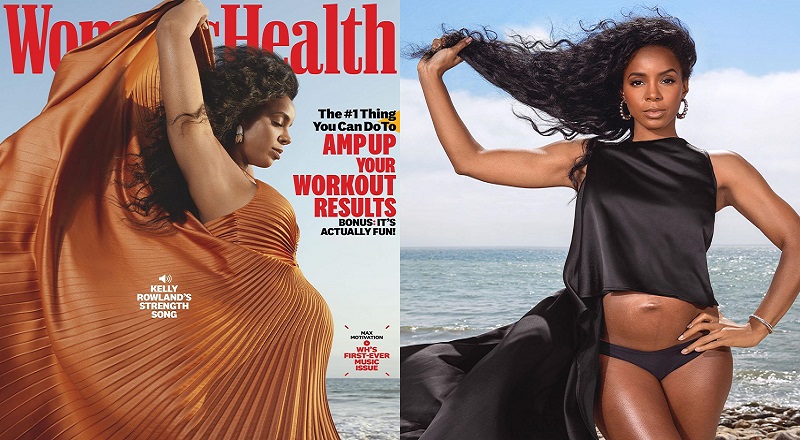 By Bossyy Hip-HopVibe.com Staff Writer Many have tried to cast Kelly Rowland as perpetually being in the shadow of Beyoncé, but that's not the case. Kelly is a star in her own right, coming with hit records on her own. She was the first to go solo, topping Billboard, with "Dilemma," Nelly's