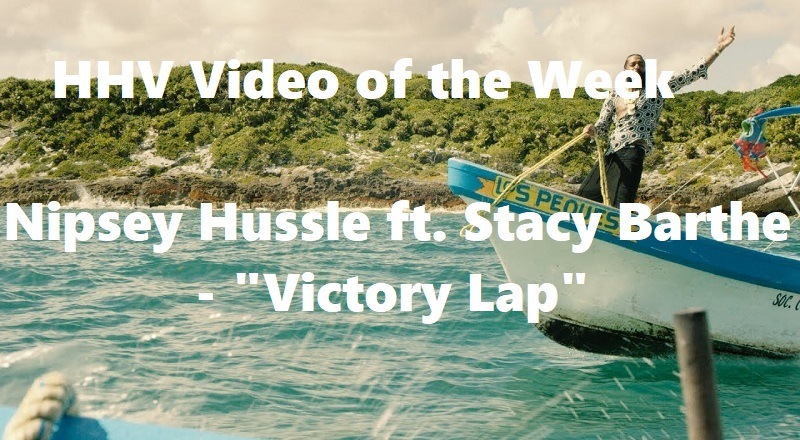 By Yuriy Andriyashchuk Hip-HopVibe.com Staff Writer Yeah, the Video of the Week series took a couple of weeks off. There was a lot going on, but Cardi B's "Money" and Meek Mill's "Trauma" were definitely Video of the Week for the prior two weeks. This week, it's a New Year. Last year, Nipsey 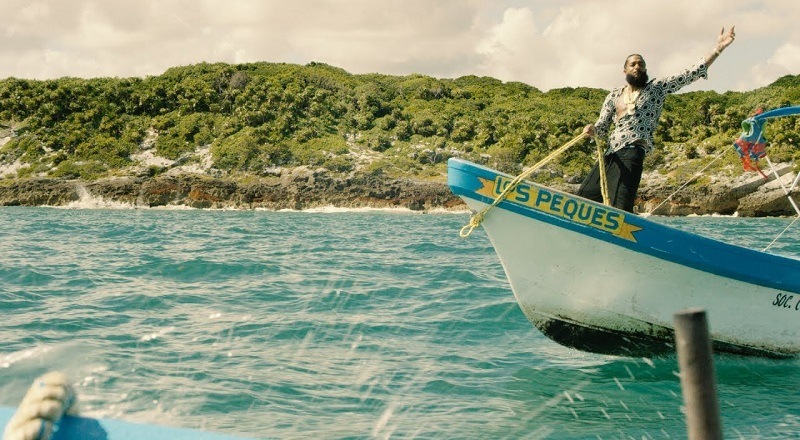 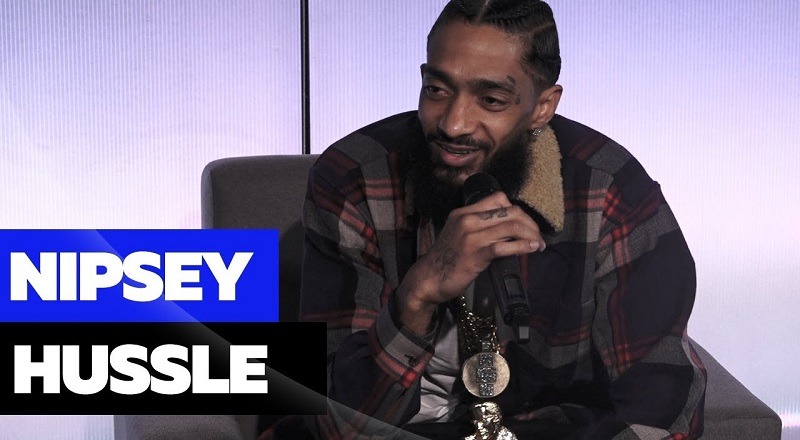 By Alyssa Debonair Hip-HopVibe.com Staff Writer Not only is Nipsey Hussle one of the top rappers, in the game, he is also a prominent businessman. His business moves have been making moves, as Jay-Z has become a supporter of his. A veteran in the game, recently Nipsey Hussle finally released his debut 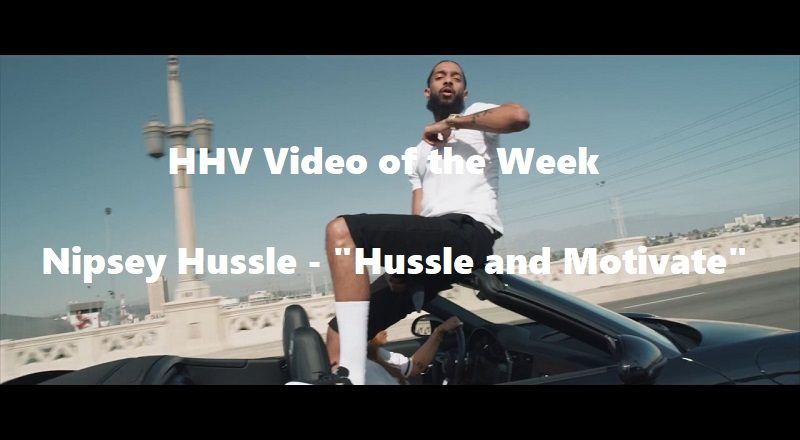 By YRS Jerzy Hip-HopVibe.com Staff Writer A week ago, Nipsey Hussle officially released Victory Lap, his long-awaited debut album. Twelve years deep, in the game, Nipsey Hussle has done well without an album release. Partnering with Atlantic for this album, it is easily his biggest release. Along with dropping the album, Nipsey Hussle came 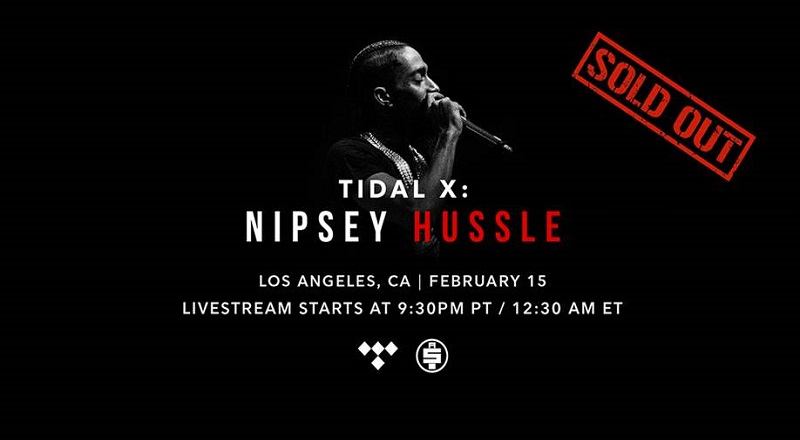 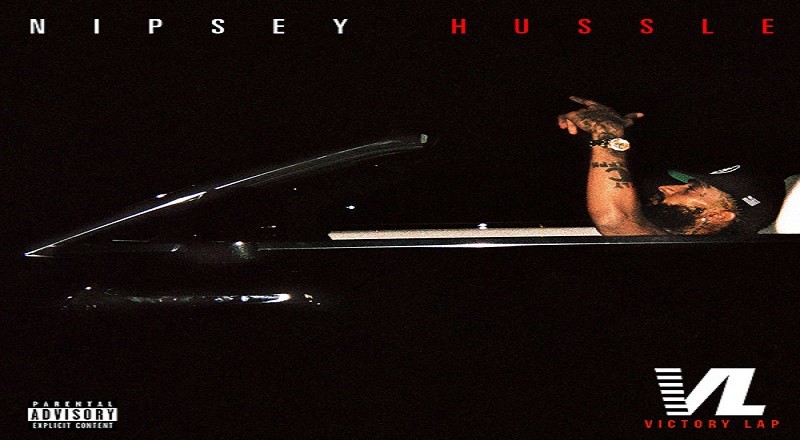 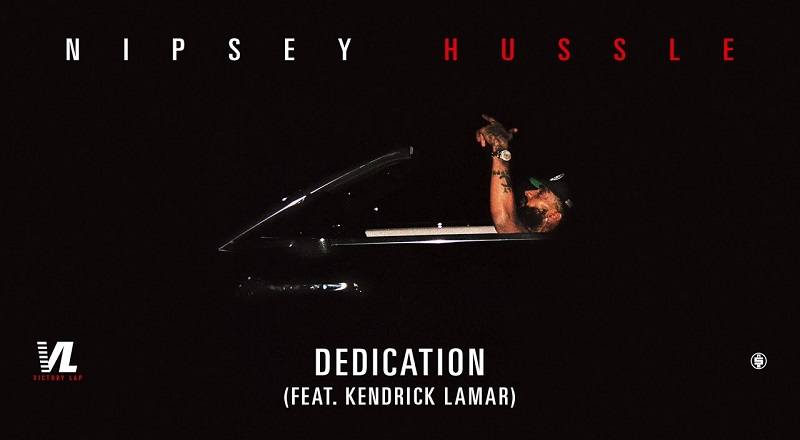