Skip to content
You are here
Home > Posts tagged "vado" 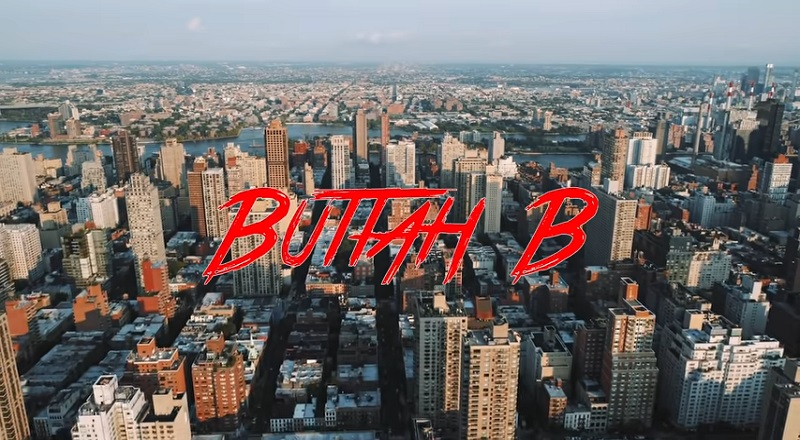 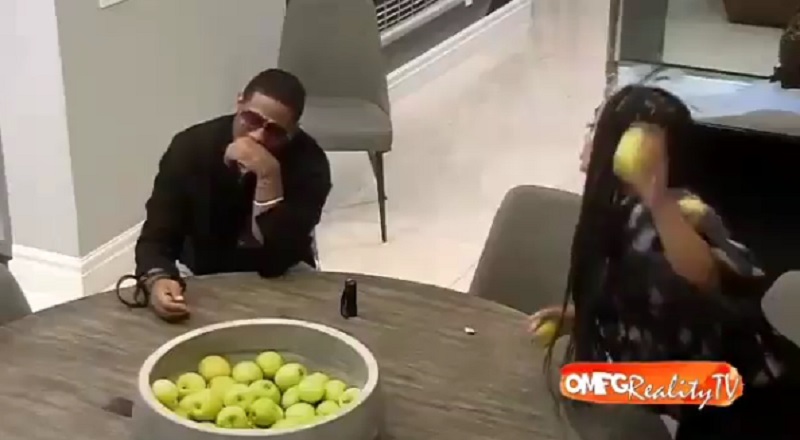 By Bossyy Hip-HopVibe.com Staff Writer Yesterday, fans' heads turned, when they saw the "Marriage Boot Camp" trailer. First, they saw the return of Phaedra Parks to reality TV, which was welcomed by many. Later, in the same trailer, fans saw another couple, Tahiry and Vado. For most people, this was news to them, 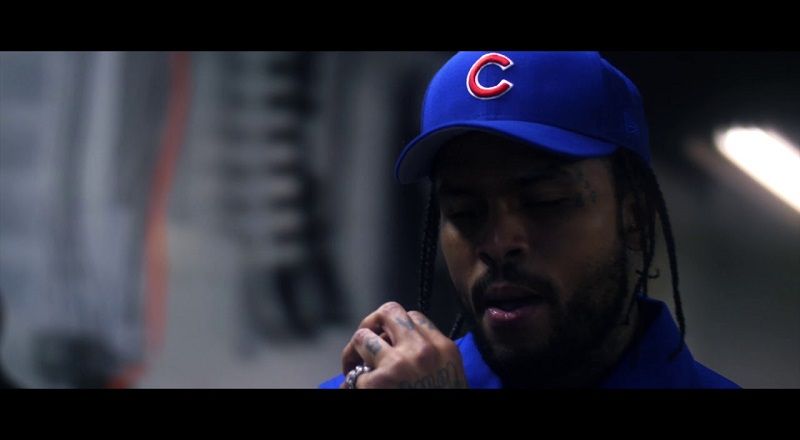 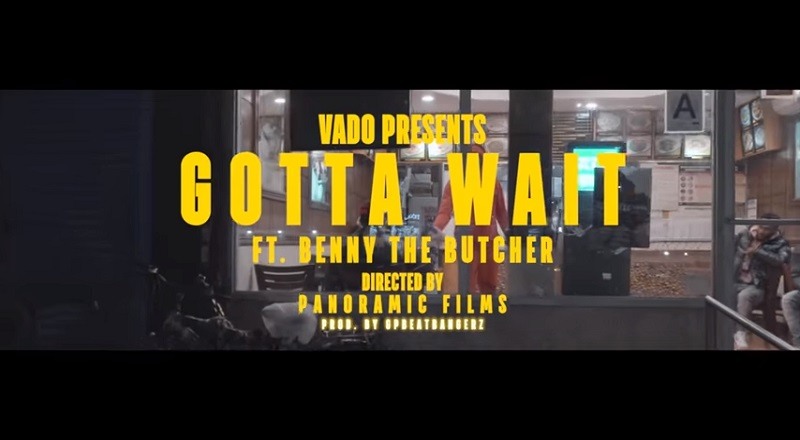 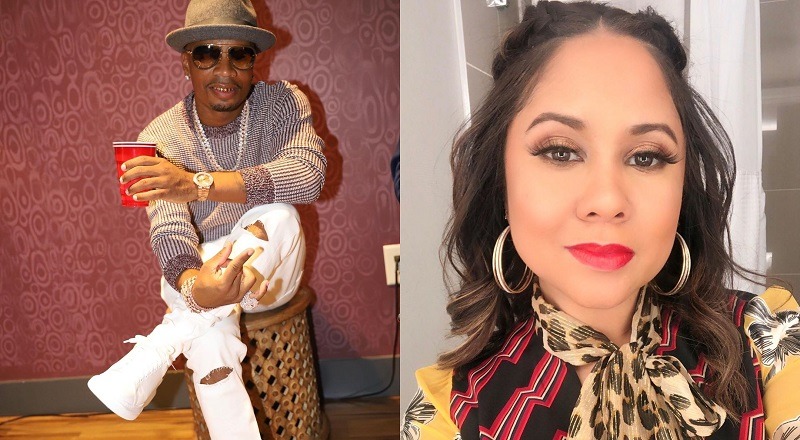 By Bossyy Hip-HopVibe.com Staff Writer There have always been minor controversies surrounding the world's most-popular hip hop radio show, "The Breakfast Club." During the show's early days, there was DJ Envy and Erica Mena. That situation denied "The Breakfast Club" a lot of VH1 coverage. Charlamagne Tha God had a longtime beef with 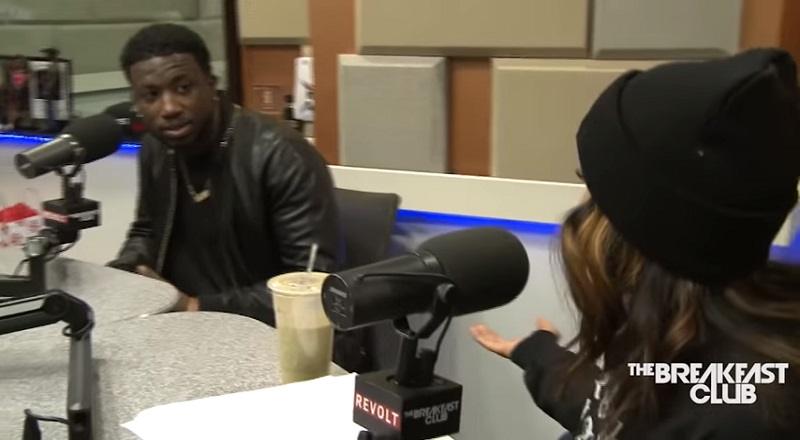 By Bossyy Hip-HopVibe.com Staff Writer Three years ago, Gucci Mane was on "The Breakfast Club," and he hinted that he and Angela Yee messed around. There have been rumors about Angela Yee with a few rappers. It was an open secret about her and Vado, but there were also rumors of she 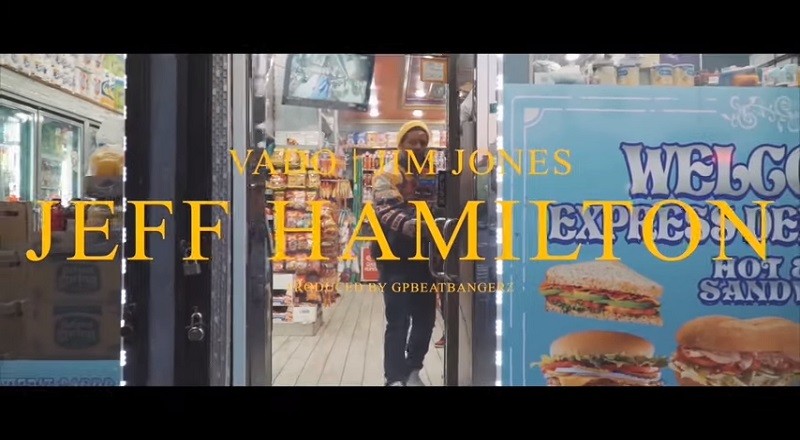 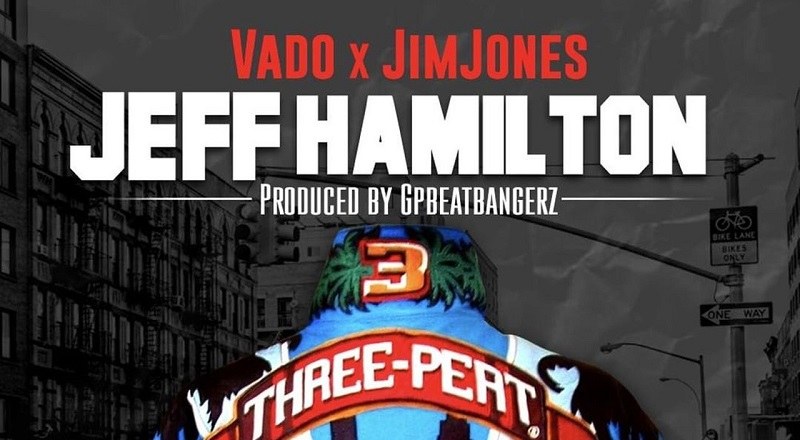 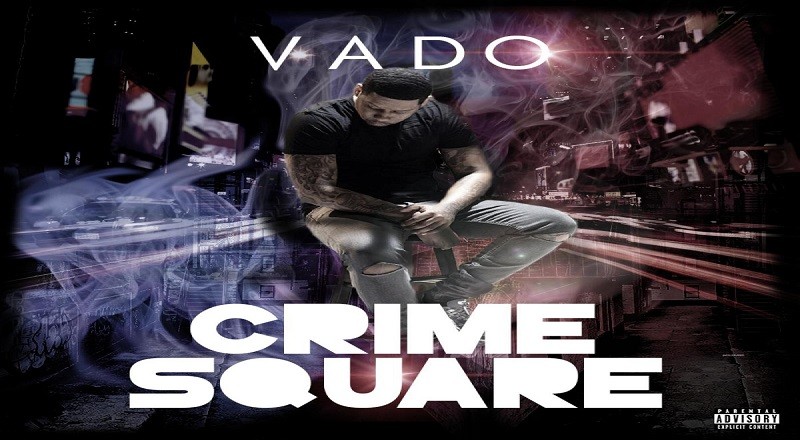 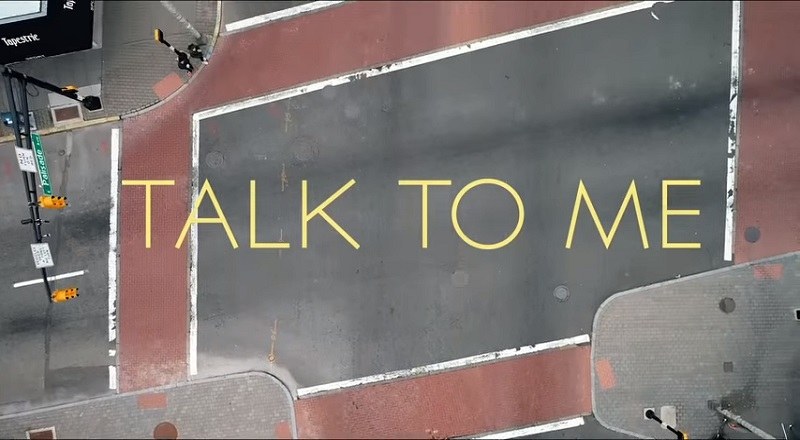