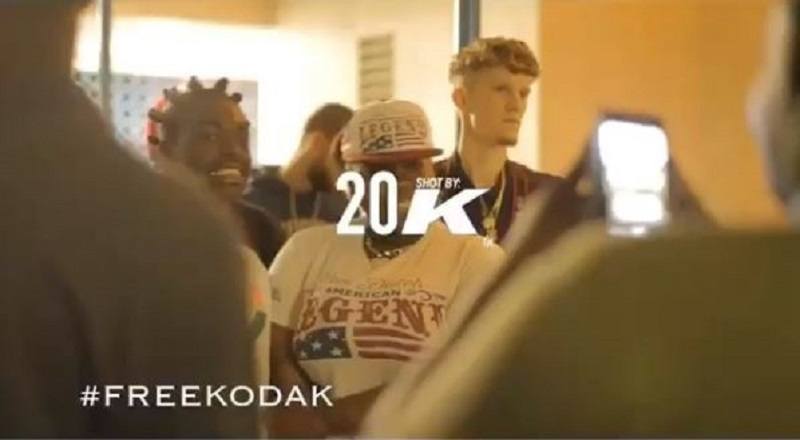 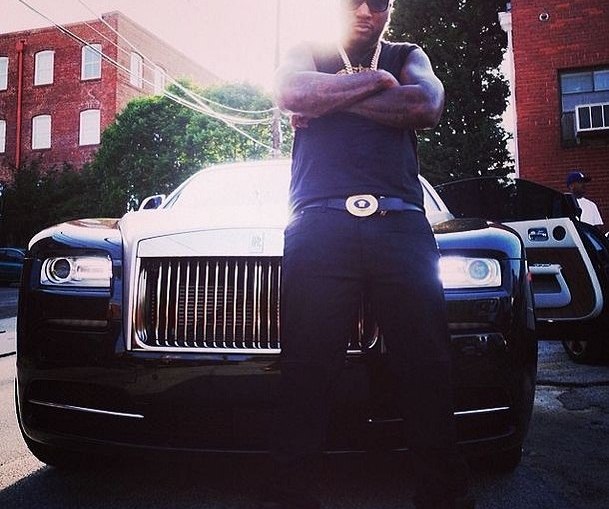 By DJ Charlie Hustle Hip Hop Vibe Staff Writer After his fans waited three years, Young Jeezy finally released TM103, another album regarded as a street classic. Many expected Young Jeezy to continue releasing new albums, as he did earlier in his career. This was not the case, however, as Jeezy instead released

By DJ Charlie Hustle Hip Hop Vibe Staff Writer Yesterday was the big day for Future, as he finally dropped Honest, his long-awaited sophomore album. When he first jumped into the game, Future wanted to drop his first two albums within months of each other. But, a creative delay led to there being

By K.B. Tindal Hip Hop Vibe Staff Writer A year ago, during this time, there were some who questioned if 50 Cent would even be able to make a comeback. It's clear that with the right team that 50 Cent can control the game. Ever since he left Interscope Records, 50 Cent

By Stranga The Great Hip Hop Vibe Staff Writer A few years ago, Keyshia Cole was one of the leading R&B divas and she is currently on the comeback trail. It's been two years since she dropped her last album, including the "Enough of Love" single. Lil Wayne was featured on the

By The Hip Hop Writer Hip Hop Vibe Staff Writer Much more than a rapper, 50 Cent does it all. Ten years ago, 50 Cent had released Guess Who's Back?, one of his many street albums. Guess Who's Back? found its way into the hands of Eminem, who requested a meeting with

By The Hip Hop Writer Hip Hop Vibe Staff Writer Many would associate 50 Cent with ending careers, as opposed to helping them get re-established. What has gone overlooked is 50 Cent's affiliation with El DeBarge, a few years ago, which resulted in a collaboration. El DeBarge appeared on TV One's "Unsung,"

By The Hip Hop Writer Hip Hop Vibe Staff Writer The past few weeks have been tough for Drake. Things were going well for the Toronto rapper, as he successfully released his second album, Take Care, and he continued his run. However, his comments from the summer, which had gone unnoticed, were