Skip to content
You are here
Home > Posts tagged "unsung" 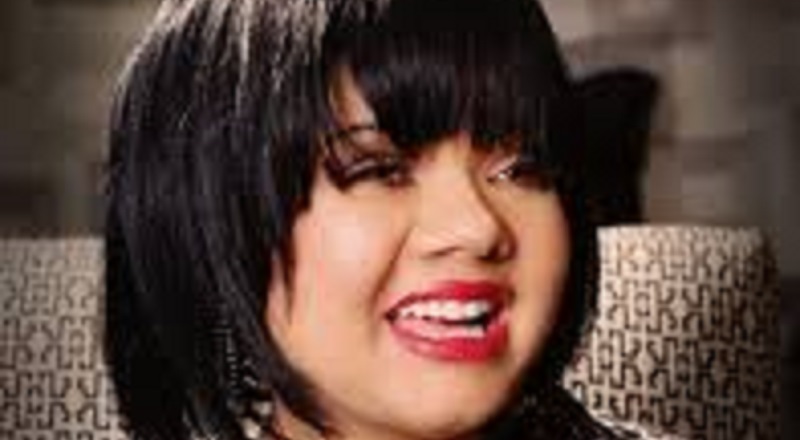 By Bossyy Hip-HopVibe.com Staff Writer In the 1970s, Angela Bofill rose to fame, becoming known for making ballads. A native of The Bronx, New York, Angela Bofill was soon known by the masses. Most consider her rendition of "This Time I'll Be Sweeter" as the biggest song of her career. Angela Bofill, in 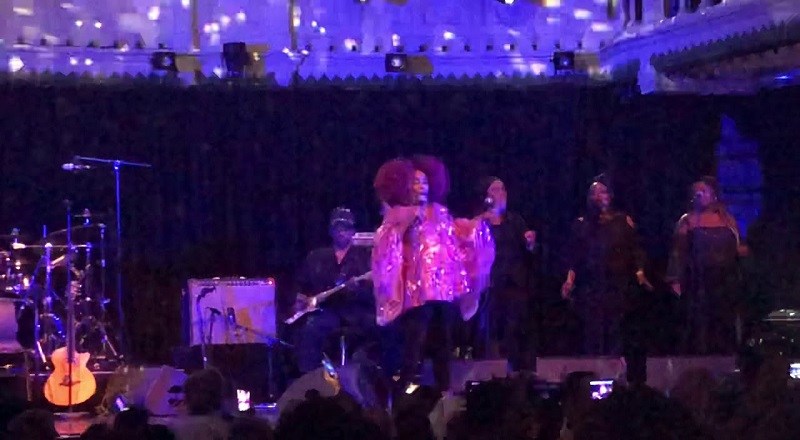 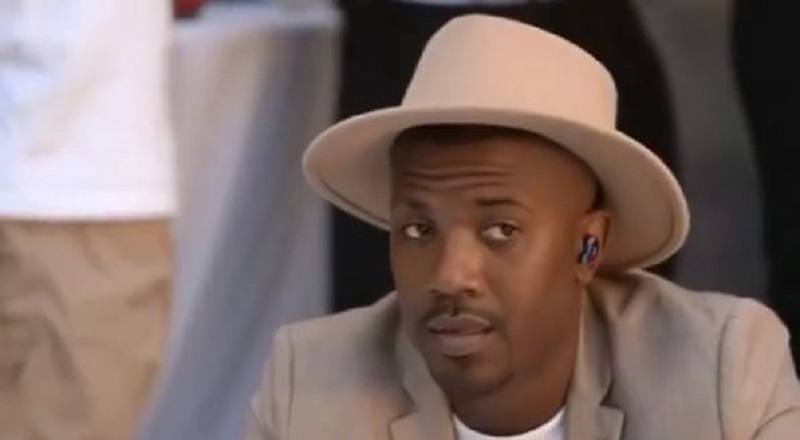 By Ahsinet Monee Hip-HopVibe.com Staff Writer Those who watched Ray J's "Unsung" documentary know one thing is true. The people close to Ray J said he knows how to keep himself in the headlines. What's crazy is that with his level of fame, him having a baby is being overlooked. His daughter, Melody, 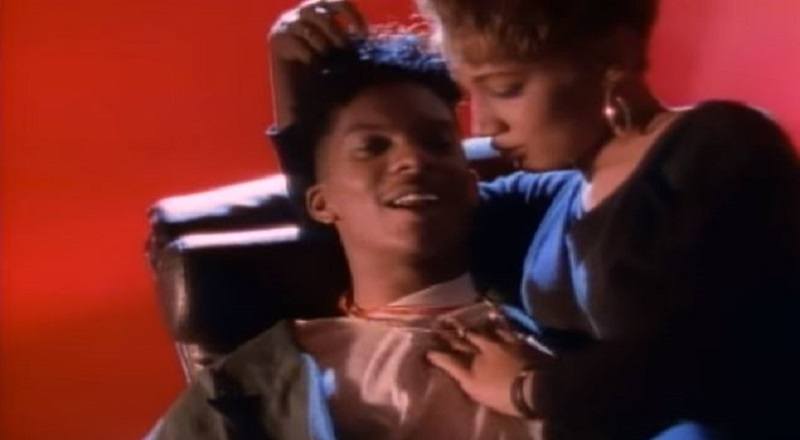 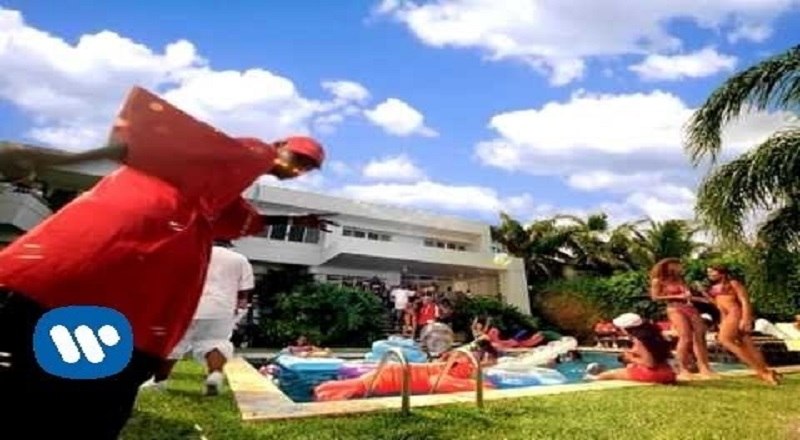 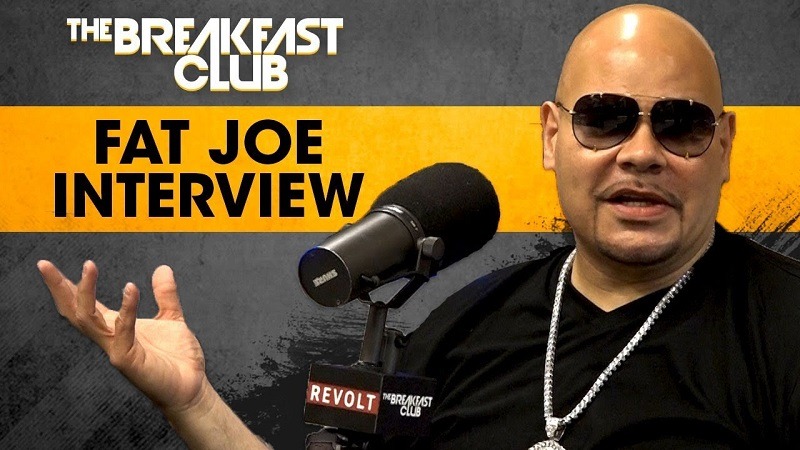 By Alyssa Debonair Hip-HopVibe.com Staff Writer Back when Nas was declaring hip hop dead and Jay-Z returned to fill in hip hop's void, Fat Joe was overlooked. In between their hiatuses/retirement, Fat Joe dropped straight hits. Delivering the massive hit, "Lean Back," beefing with 50 Cent, Fat Joe held it down. 292869 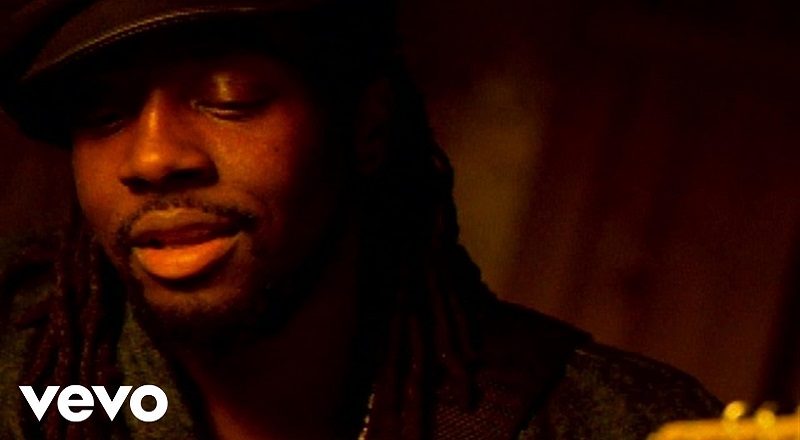 By YRS Jerzy Hip-HopVibe.com Staff Writer A couple of weeks ago, TV One brought "Unsung" back with an episode on Wyclef Jean. That episode really served as a reminder as to how dope Wyclef was, and still is. Whether it is him being the maestro of his group, The Fugees, or being 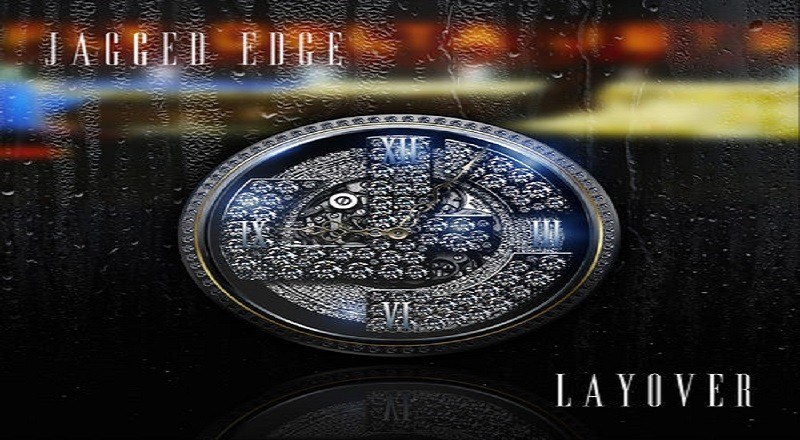 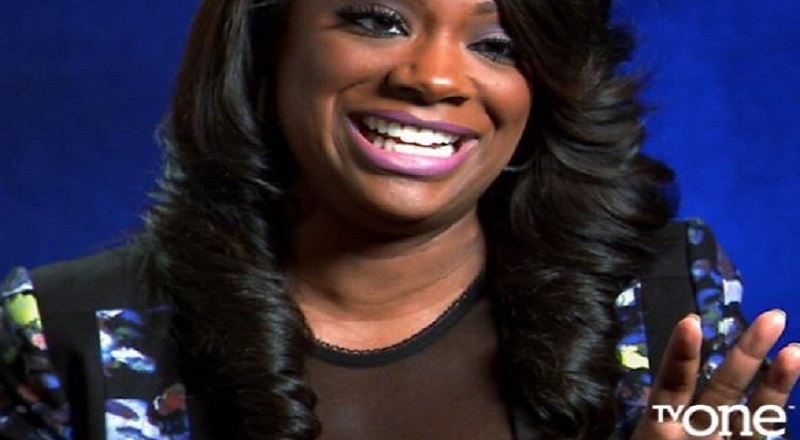 By Alyssa Debonair Hip-HopVibe.com Staff Writer Because of her role on "The Real Housewives of Atlanta," it's easy to overlook Kandi Burruss' position in the world of music. She is a part of the legendary Xscape and she's helped turn the likes of Destiny's Child and TLC into icons. Early on, Kandi 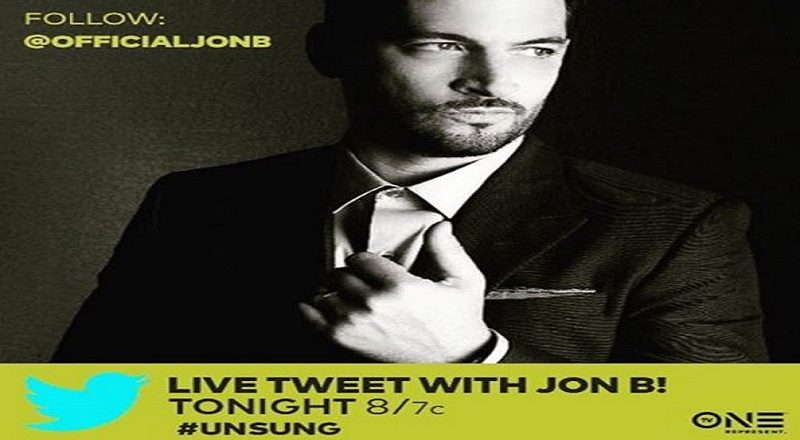 By Alyssa Debonair Hip Hop Vibe Staff Writer During the late 1990s, Jon B. made a name for himself in the R&B industry. Early in his career, Jon B. was co-signed by Babyface and he became a major name in the industry. From the 1990s up until 2001, he remained a big