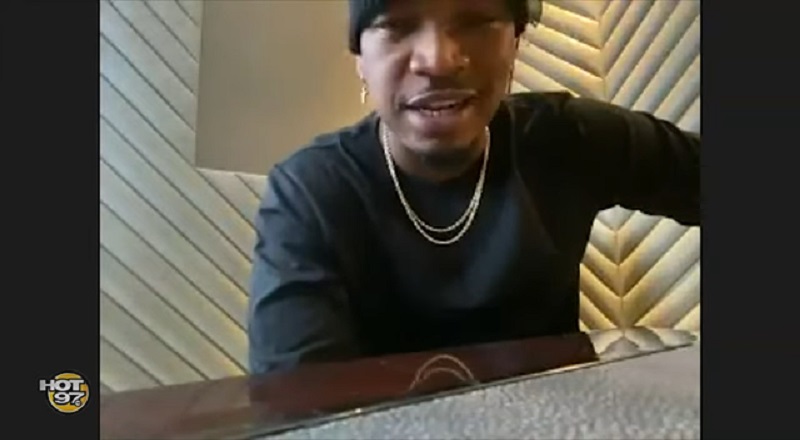 By Jay Rich Hip-HopVibe.com Staff Writer A veteran in the game, Ne-Yo has experienced almost everything that a man could. From 2006-2008, Ne-Yo was on top of the R&B world, at a time when Usher and R. Kelly were still dropping hits. That era even saw the likes of Chris Brown and 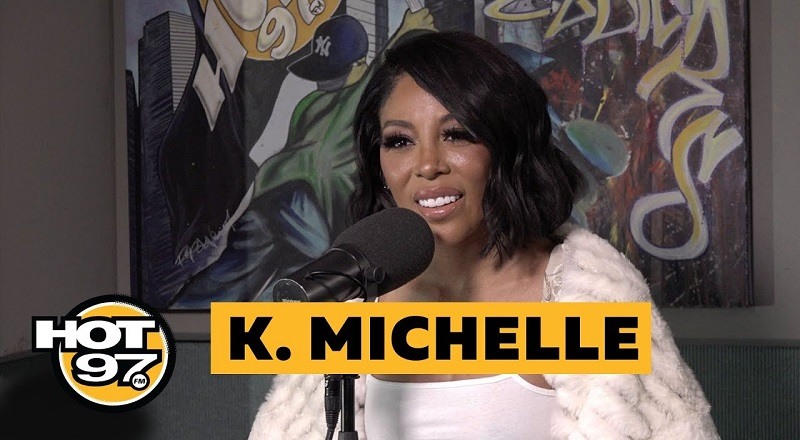 By Bossyy Hip-HopVibe.com Staff Writer Before there was Cardi B, K. Michelle was the breakout reality TV star, going from "Love & Hip Hop Atlanta," to the top of Billboard. The summer of 2013 saw "VSOP" take over radio. Suddenly, her being the outsider in the group didn't matter, as she was 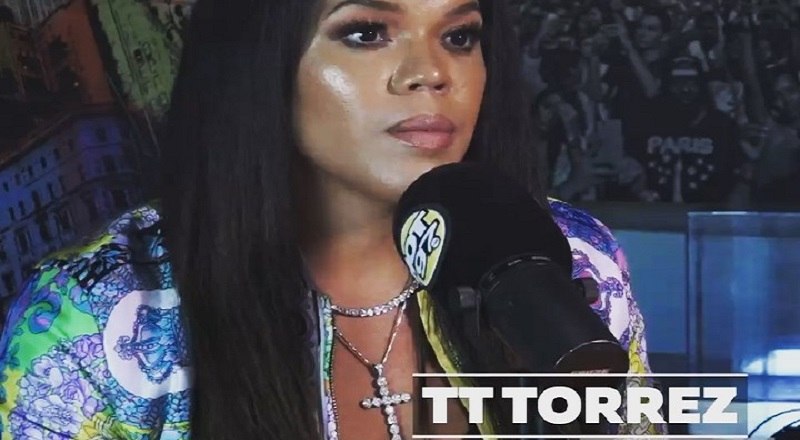 By Bossyy Hip-HopVibe.com Staff Writer This morning, Hot 97 became the subject of a major story. In the wake of 6ix9ine being released from prison, reports claimed Hot 97 was refusing to play his music on their station. Definitely, Hot 97 has gotten into beefs with artists, in the past, but that 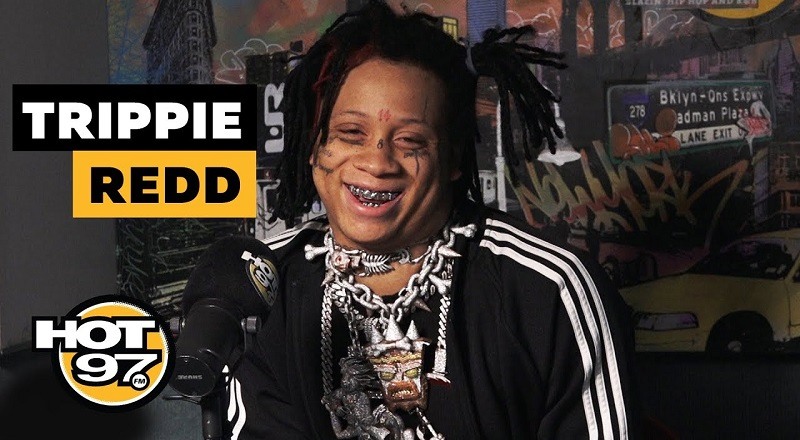 By Yuriy Andriyashchuk Hip-HopVibe.com Staff Writer In 2017, Trippie Redd became the most talked about viral rapper. He took all the thunder from BoonK, as Trippie Redd's antics made his stuff look minor. Just like that, what Trippie Redd was doing helped give birth to 6ix9ine, who completely took over the game. Trippie 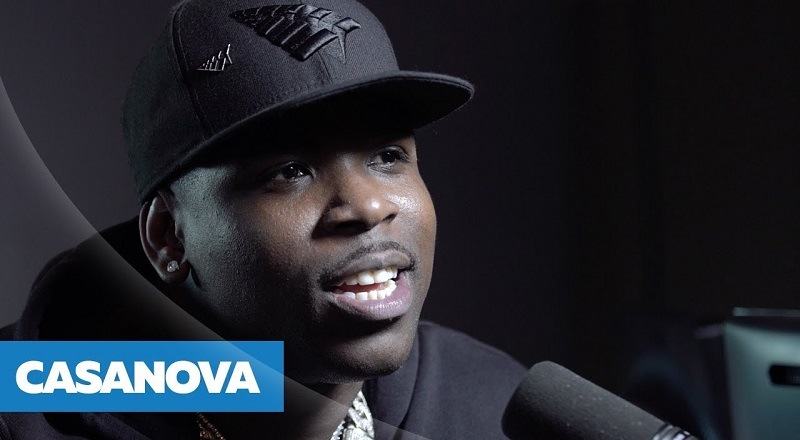 By Stranga The Great Hip-HopVibe.com Staff Writer Currently, Casanova sits as one of the hottest rising rappers in the game. Definitely, Casanova has all the right tools to become a force, in the game. Already, he is co-signed by both Jay-Z and 50 Cent, so if he manages to have careers like