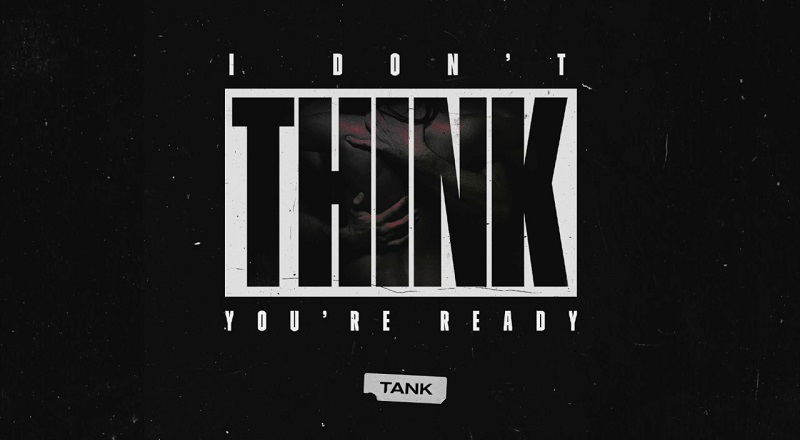 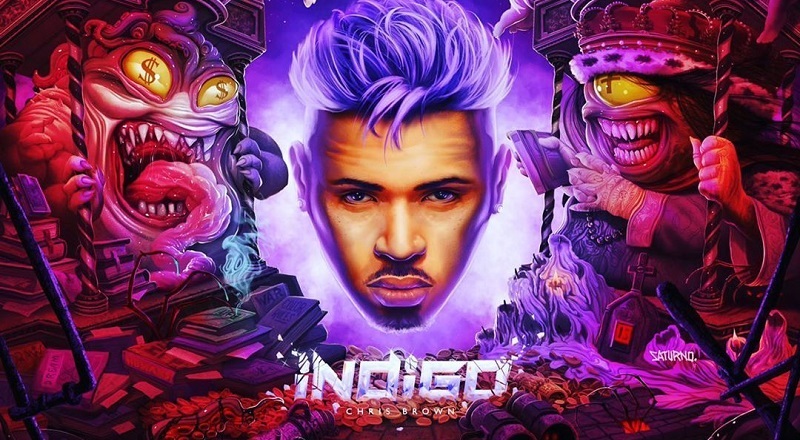 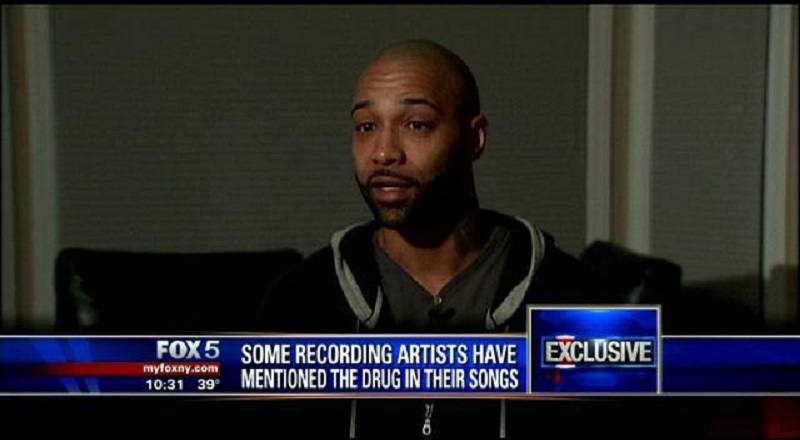 By Bossyy Hip-HopVibe.com Staff Writer Six years isn't a huge amount of time, but it is enough time for a person to change their stance. In the case of Joe Budden, he was once a struggling rapper with a drug addiction. The New Jersey rapper would get clean and reinvent himself as 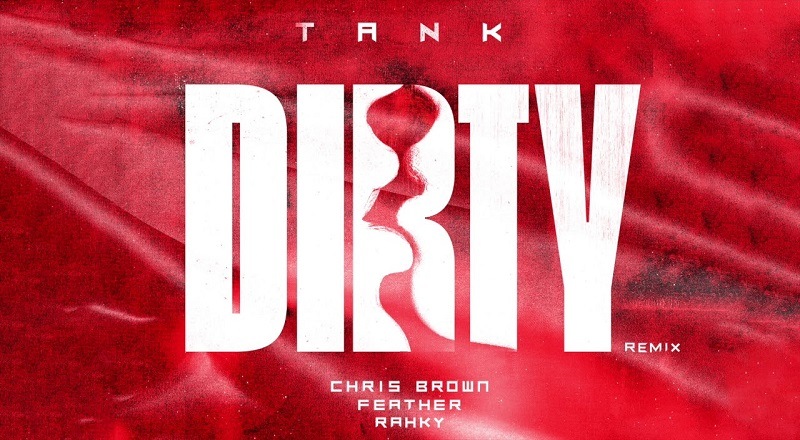 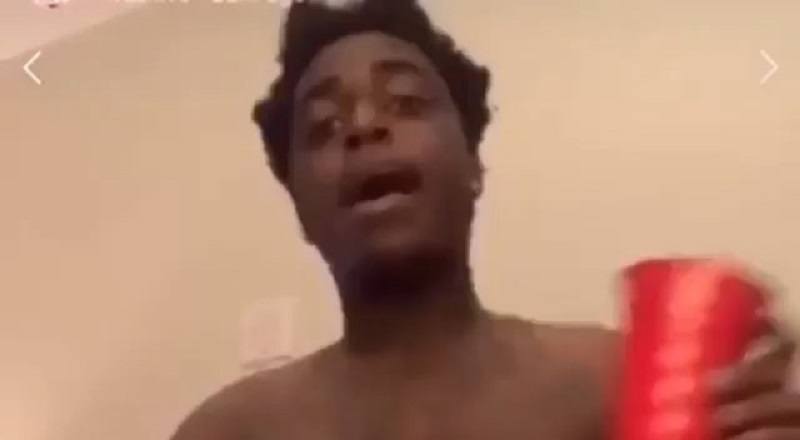 By Yuriy Andriyashchuk Hip-HopVibe.com Staff Writer In a very short period of time, Kodak Black has made all of the OGs in the game very upset with him. But, this is nothing new for Kodak, who ended up going at Master P, a couple of years ago. The popular rapper is one 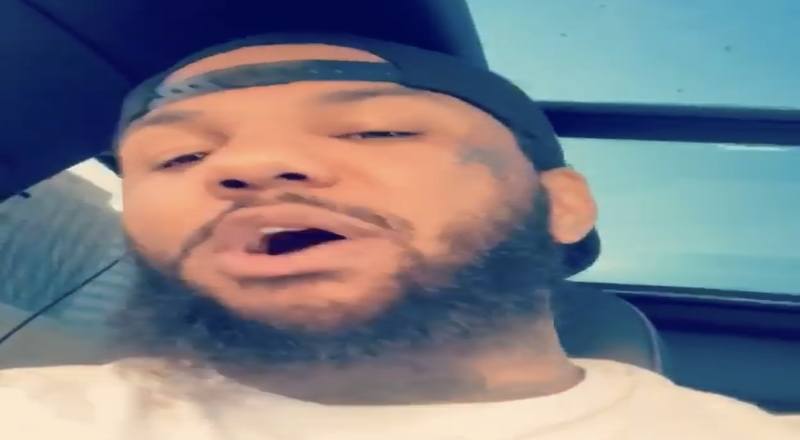 By Yuriy Andriyashchuk Hip-HopVibe.com Staff Writer Kodak Black has been catching fire from a lot of artists in the industry tonight for his comments about Nipsey Hussle's wife Lauren London. Kodak said how London is single, is about to be a widow, and he can be the best man for her. He 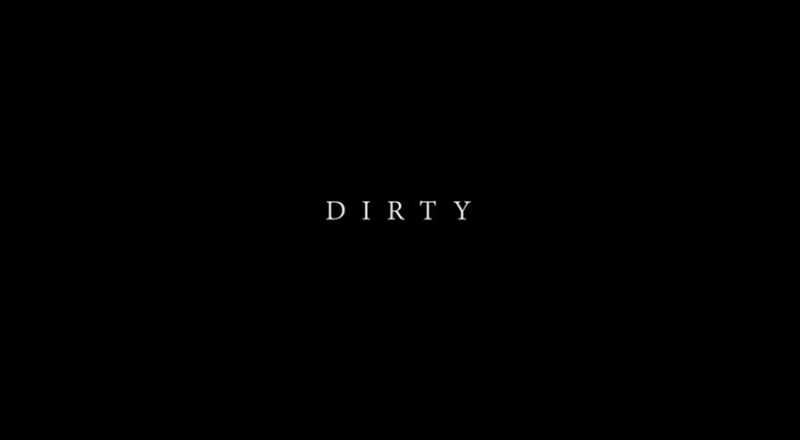 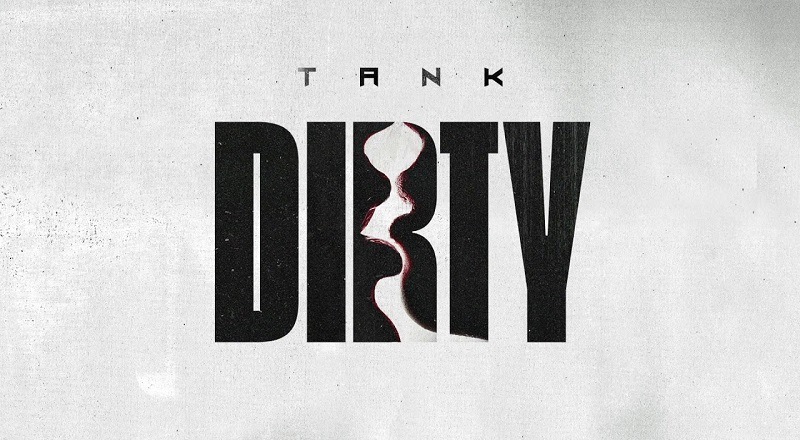 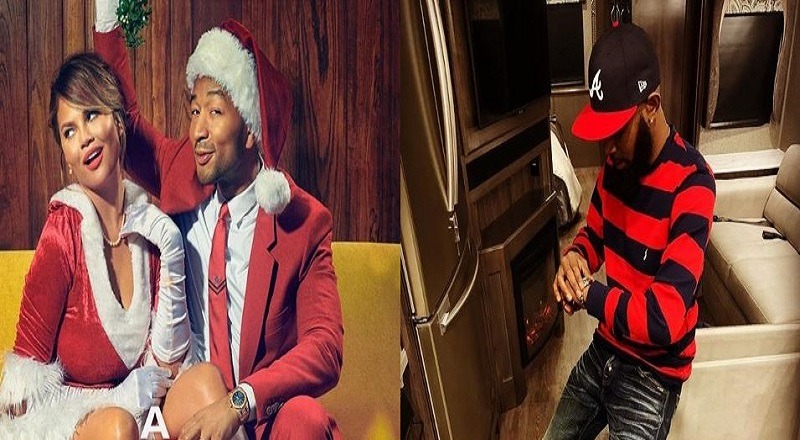 By Ahsinet Monee Hip-HopVibe.com Staff Writer Over the weekend, Jacquees got the debate of "king of R&B" started, when he crowned himself. Nobody heard what he actually said, as he crowned himself king of "this" generation. It can be argued that this current generation began in 2015. Still, R&B singers began speaking out, 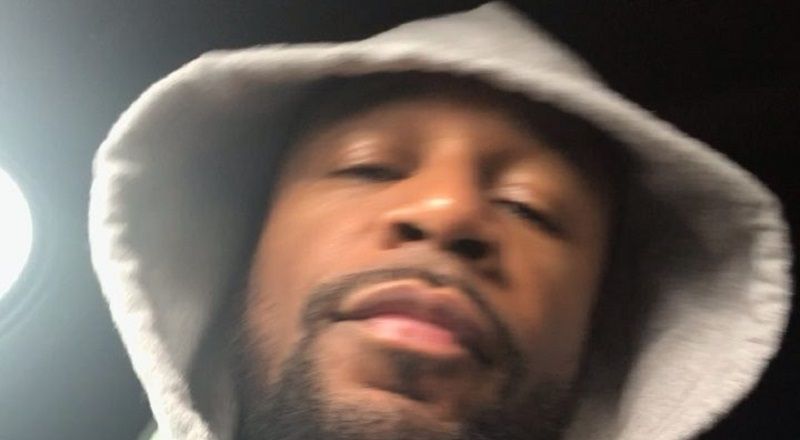 ﻿ By Ahsinet Monee Hip-HopVibe.com Staff Writer Poor J. Holiday! The "Bed" singer called Jacquees out for declaring himself the king of R&B for THIS generation. But, he had an unfortunate situation, right in the middle of his video rant, where a woman approached him, asking if he was valet. Early this year, J.