Skip to content
You are here
Home > Posts tagged "#sundayservice" 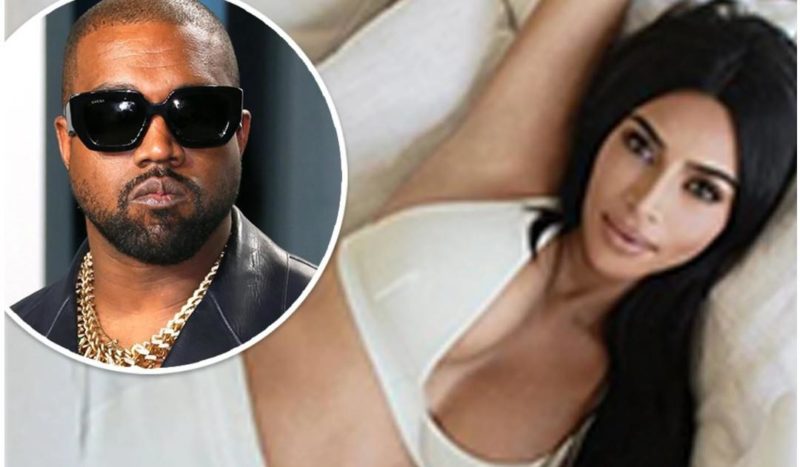 Like all of us, Kim Kardashian-West has been getting plenty of family time during quarantine. Sources report however that the Beauty Mogul is accustomed to being on the go and that being at home with Kanye and four young children is now really getting to her. There are rumors that

By @MinneeTellsItAll Hip-HopVibe.com Contributing Writer DMX took fans to church this past Sunday, as he lead the word as the special guest for Kanye West’s weekly “Sunday Service.” The big dog himself delivered the morning prayer at the outdoor concert-like service that Ye has been conducting for the past couple of months with 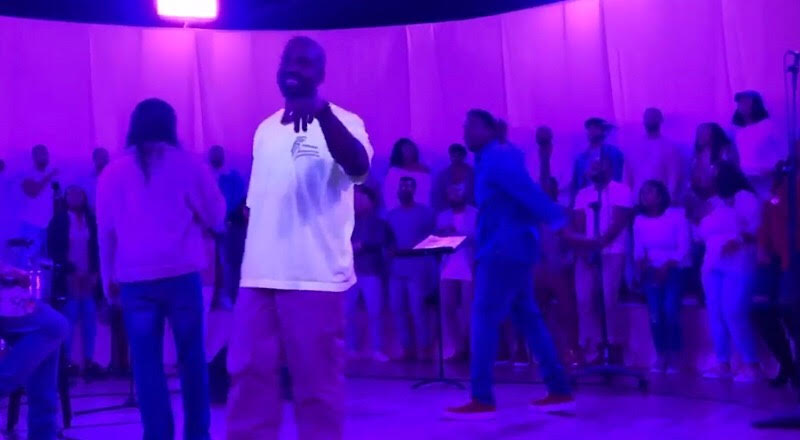 By @MinneeTellsItAll Hip-HopVibe.com Contributing Writer Kimye is getting more in touch with God in 2019! On this holy Sunday morning, Kim Kardashian Instagrammed a variety of video clips rehearsing Sunday Service with hubby, Kanye leading the choir. Throughout the why seems to be a private service, the choir sings a number of Kanye

Seven weeks ago, Game launched his #SundayService series, which is promoting his Jesus Piece album. On the seventh leak of the series, Game features Scarface and Kendrick Lamar on his new single, "Murder." The track is, according to the artwork above, going to appear on the final track listing of Jesus Piece. Listen to 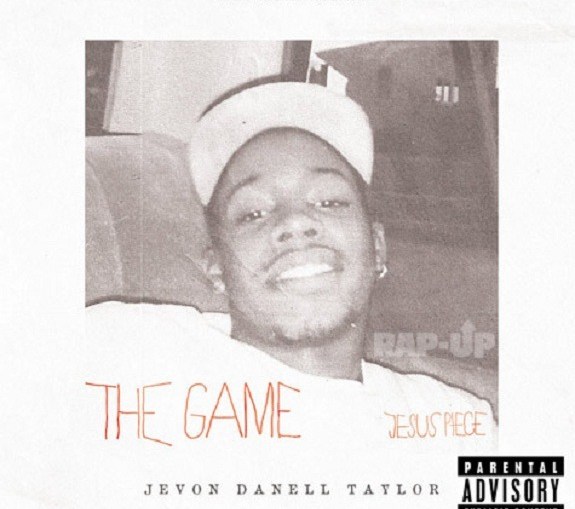 In a week, Game plans to release his album, Jesus Piece. The album comes after numerous changes from Game. Each weekend, Game has released a single for his #SundayService series. Now, Game delivers "All That," which is in the same vein as "Celebration," featuring Big Sean, Lil Wayne, Jeremih, and Fabolous. Listen to

Consistently, Game has been releasing music with his #SundayService series. In addition to this music, Game is still releasing music off Jesus Piece. A little over a week remains before Game releases his fifth studio album. On his latest release, Game samples Kanye West and features Houston's biggest names on the same

In the spirit of Jesus, Game is dropping a new single every Sunday for his #SundayService series until the Jesus Piece release on December 11. The second week of Game's new series, he delivers the "Holy Water" single. Listen to "Holy Water" by Game below: