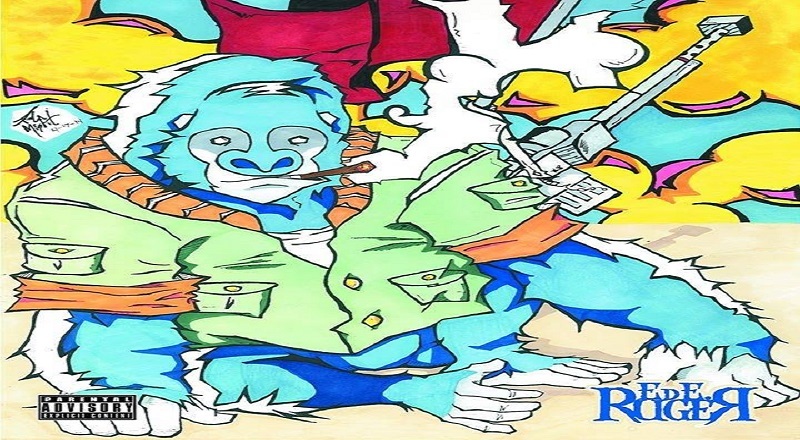 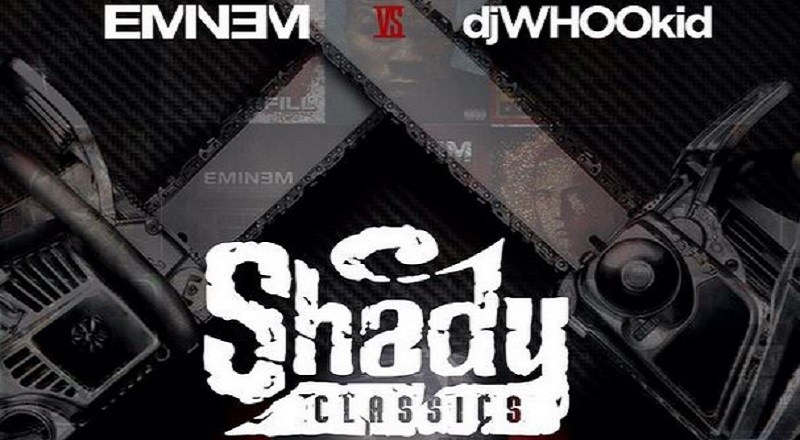 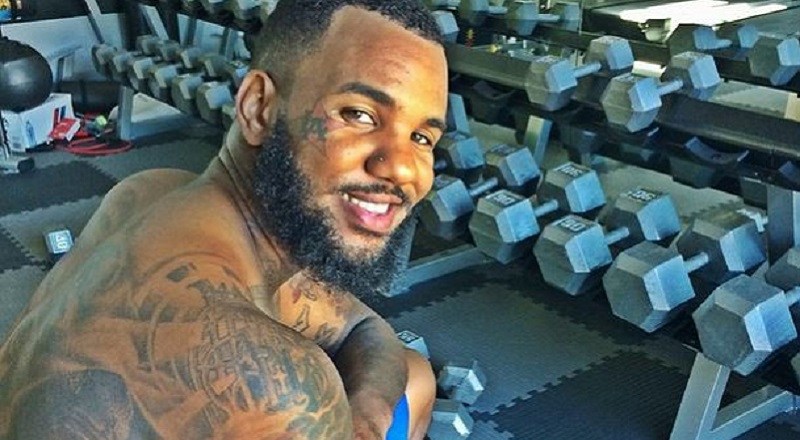 By Stranga The Great Hip Hop Vibe Staff Writer Ending his major label deal with Interscope Records robbed Game of the chance to give his fans an album in 2013. After making his audience wait three years for an album, between L.A.X. and The R.E.D. Album, Game decided to give fans an album 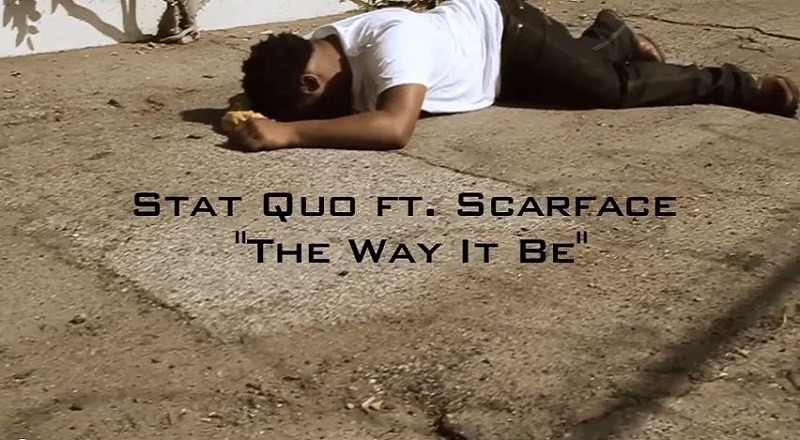 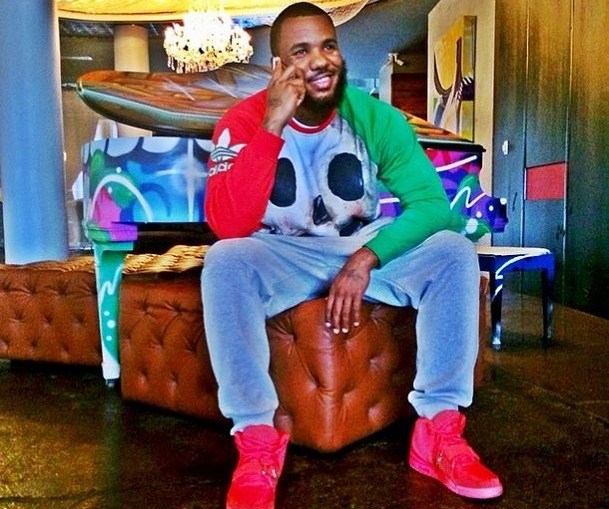 By Tre' Smith Hip Hop Vibe Staff Writer In the wake of G-Unit reuniting, fans were hoping Game would be involved in the return of the group. Unfortunately, Game was not a part of it, but people who know of him know he doesn't take anything lightly. Since G-Unit is in the

The Shady/Aftermath era of hip hop was one of the more interesting for various reasons. What is odd is how the potential was never fully realized, despite the immense success of Eminem and G-Unit. But, it came at the expense of Stat Quo and others, but Stat is getting it

For most of the year, Game has left people waiting on his Operation Kill Everything mixtape. On this tape, which is the holdover until Game drops his next album, he features many big appearances. The mixtape has guest appearances from Ty Dolla $ign, Fred The Godson, Diddy, Lil Wayne, Nipsey Hussle,

By DJ Kid Fresh Hip Hop Vibe Staff Writer The West winning wouldn't even feel right if Game didn't have some type of involvement in it. All the other projects are getting plenty of attention, meanwhile Game has come together with OKE here in the past few days. Game originally announced Operation Kill Everything during

It's been a while since Stat Quo made any headlines. Even longer since he dropped any new music. No word on when he and Game will start their new label, but Stat Quo is working on a new project, All This Life Allows, and he is back with his new leak,