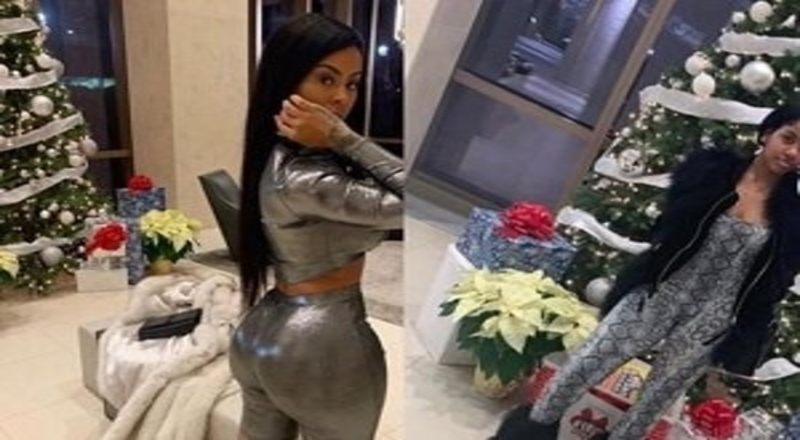 By Ahsinet Monee Hip-HopVibe.com Staff Writer Is Slevin and Fetty a thing again? Fetty Wap had the summer of 2015 LIT, with his countless number of hits that he released. Including Trap Queen, RGF Island, Again. He even had that song featuring Drake, "My Way", which also made it to the Billboard