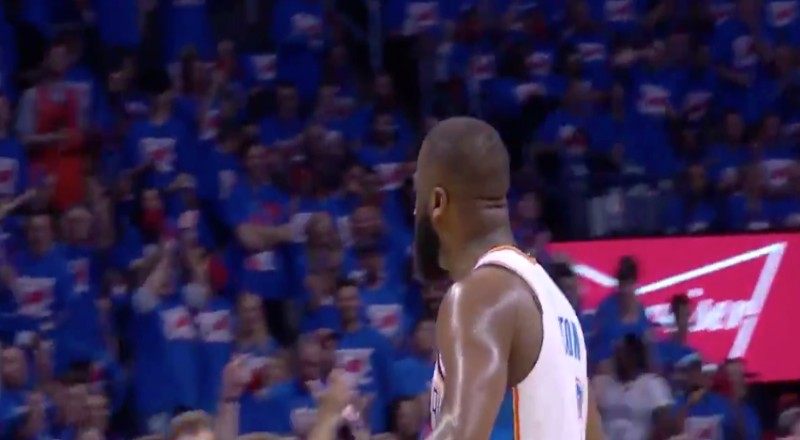 By Prince Hakeem Hip-HopVibe.com Staff Writer 34-year-old Raymond Felton was hype in game 4 against the Portland Trail Blazers. https://www.youtube.com/watch?v=s4W60wGi_XU He had the entire crowd behind him with his 8 points off the bench.   Raymond Felton is READY pic.twitter.com/4M3KLbwv4i — Bleacher Report (@BleacherReport) April 22, 2019 https://platform.twitter.com/widgets.js Some folks online hilariously replied with memes and tweets about how 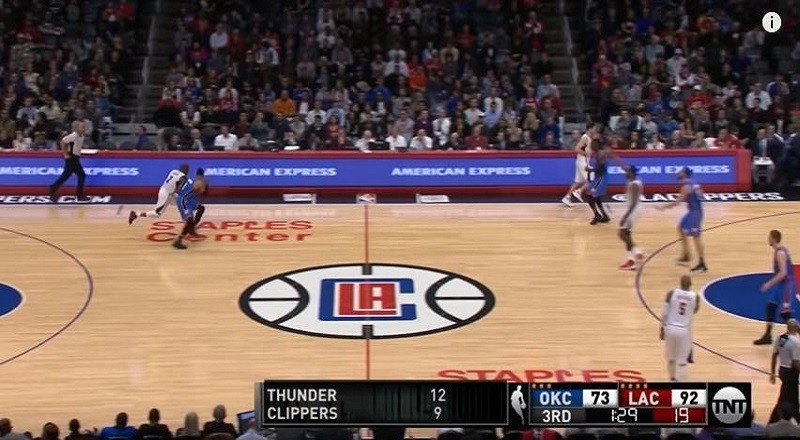 By Jay Rich HHV Sports Senior Staff Writer Early in his career, Raymond Felton played for the Charlotte Bobcats as their starting point guard. There, Felton led the team to consistently better records, until their 2010 playoff appearance. Being on the national radar led to Felton leaving in free agency. 289229

By The Hip Hop Writer Hip Hop Vibe Staff Writer In 2010, it seemed as if things were changing for the New York Knicks for the better, when they added Amare Stoudemire to their roster. Stoudemire previously played with the Phoenix Suns, second-in-command to Steve Nash. It was evident Stoudemire would be