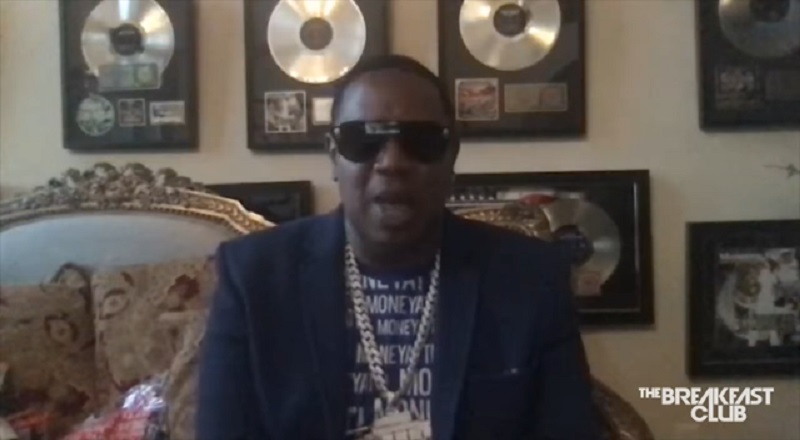 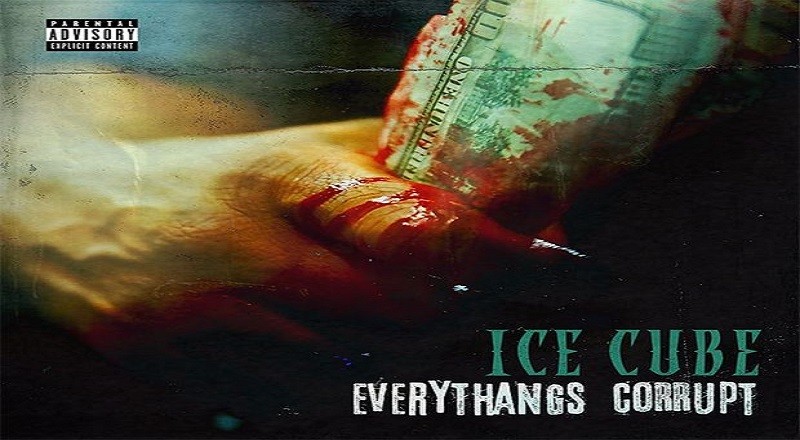 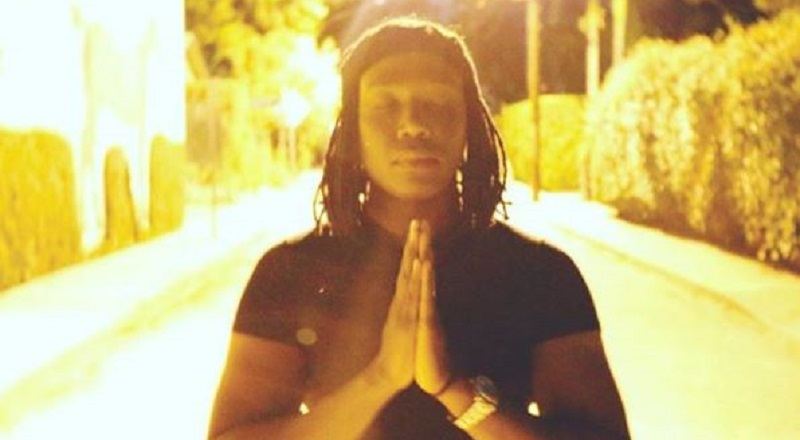 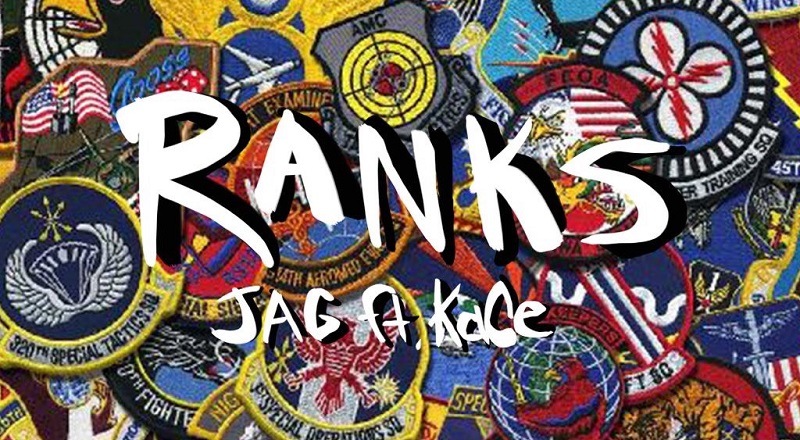 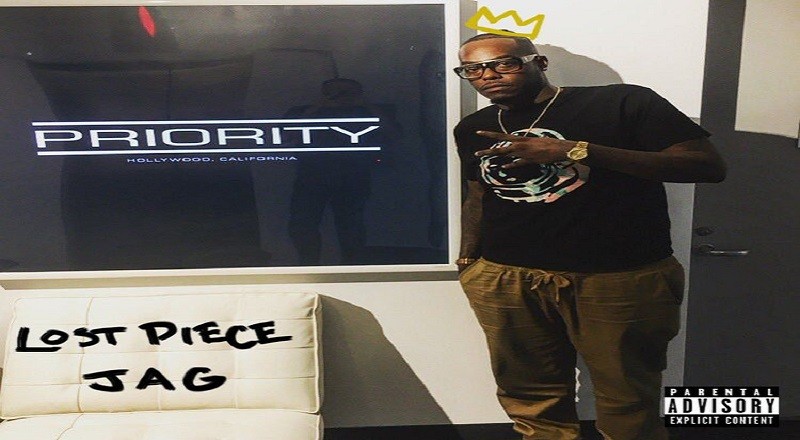 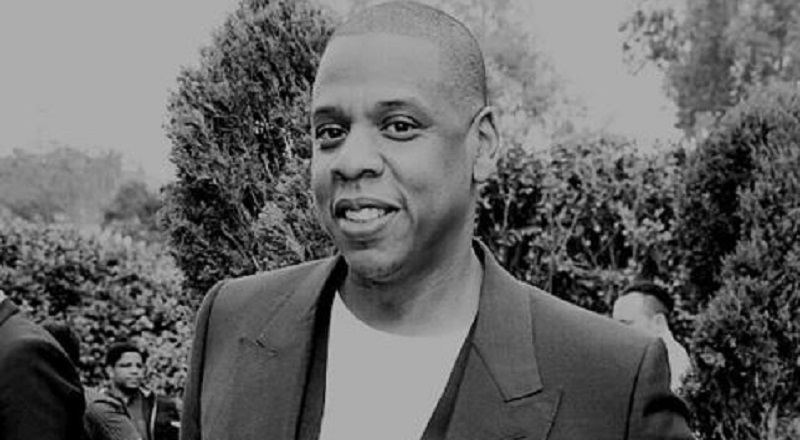 By Alyssa Debonair Hip Hop Vibe Staff Writer What Jay Z has managed to do over the course of the past twenty-one years is nothing short of remarkable. Growing up poor, in Brooklyn, Jay Z got caught up in the street life. Even when he was hustling, Jay Z had goals of 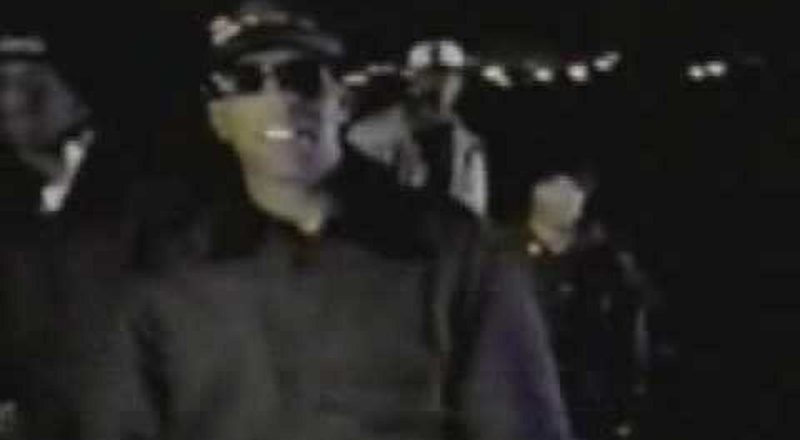 By YRS Jerzy Hip Hop Vibe Staff Writer During the weekend, Hip-HopVibe.com caught up with Master P and his daughter, Cymphonique. They were present for Erykah Badu's 20th anniversary concert for Baduizm. While there, Master P discussed his biopic, Ice Cream Man, coming soon. 256614 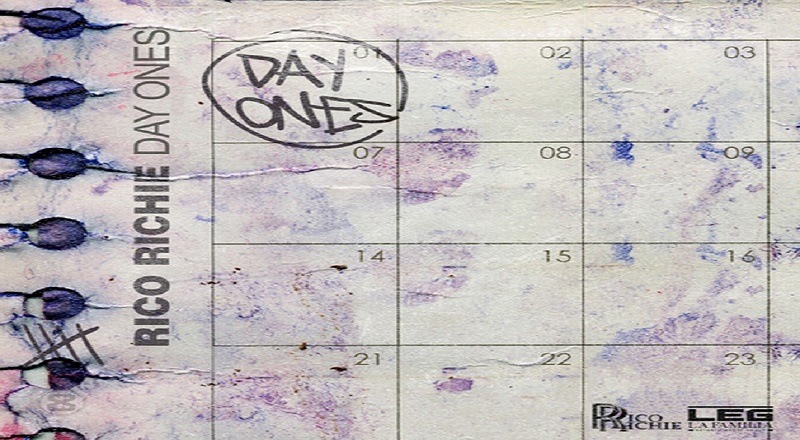 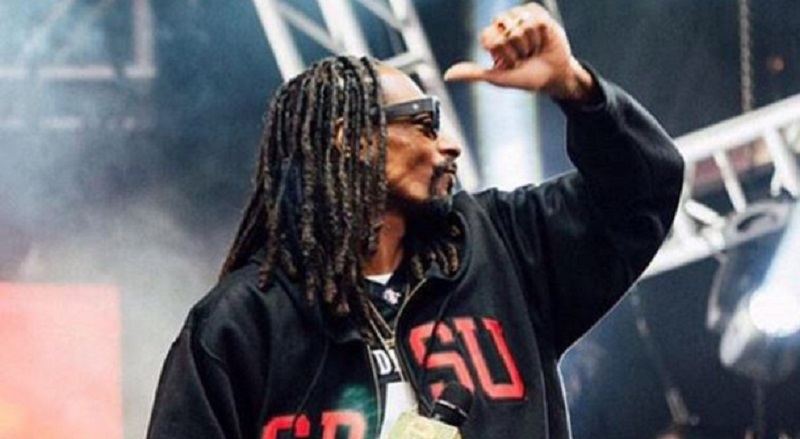 By Matthew Bridge Hip Hop Vibe Staff Writer Business has seemed to always go well for Snoop Dogg, at least after he left Death Row Records. A pioneer on the West Coast hip hop scene, Snoop Dogg is truly an uncle to almost everyone. Even the people who don't know Snoop Dogg 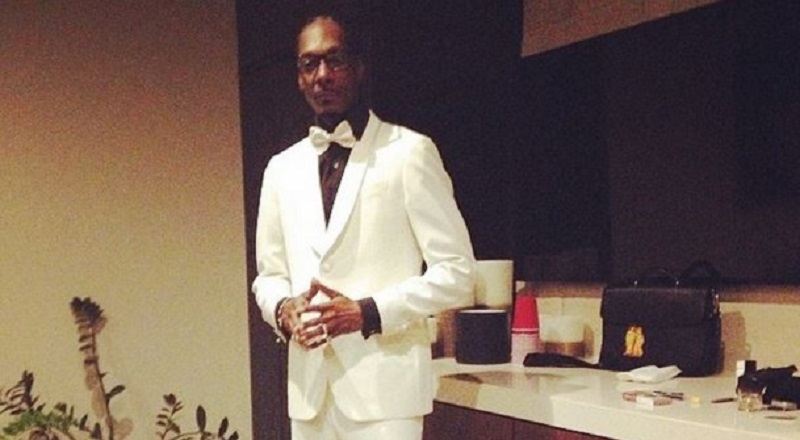 By Fio Borrelli Hip Hop Vibe Staff Writer Recently, Snoop Dogg enjoyed a bit more discussion about himself than usual. Known for clowning on Instagram, Snoop Dogg got into a serious beef with Iggy Azalea, which he ended on a friendly note. This new declaration of peace came right on time, because