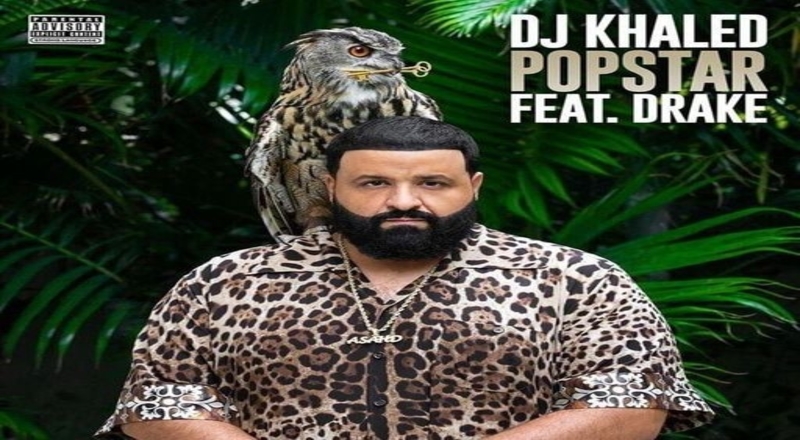 DJ Khaled is back at it with two new singles with Drake which are "Greece" and "Popstar." Both have officially been released as fans wait on the release for Khaled's upcoming 12th studio album, 'Khaled Khaled. Stream "Popstar" by DJ Khaled featuring Drake below. https://open.spotify.com/album/3U3ZsAgcD3Q0q4MYppPVO7?si=7GfGCcW3Qv6RtitlRfq72A Follow Hip-HopVibe.com on Twitter and Instagram @HipHopVibe1. 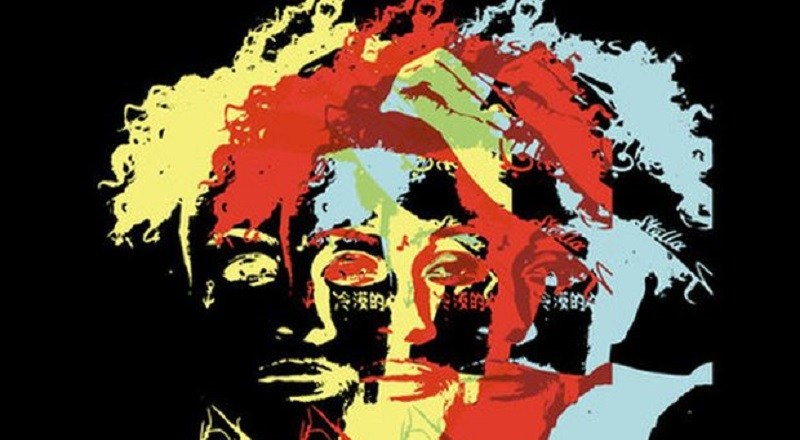