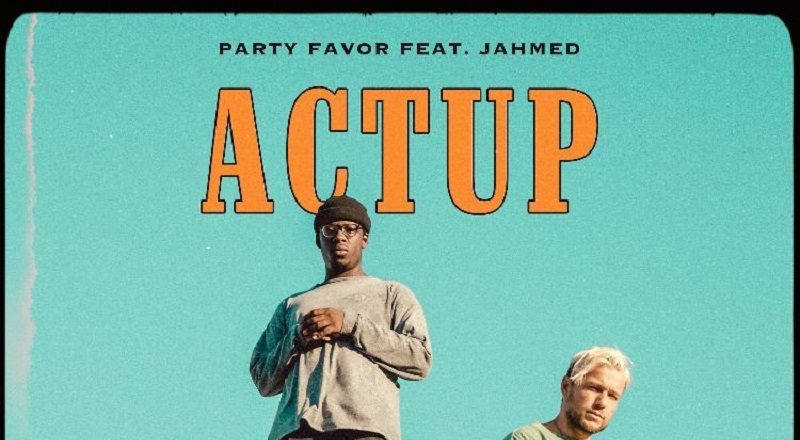 Party Favor is one of the leading DJs in the entire music industry and he's putting in heavy work. Recently, he became a part of the Madden 21 soundtrack. His offering to the project was the single, "Act Up," featuring JAHMED. Listen to "Act Up" by Party Favor ft. JAHMED below: https://open.spotify.com/album/0YMOuY8oVUVRqiyebPOc2z 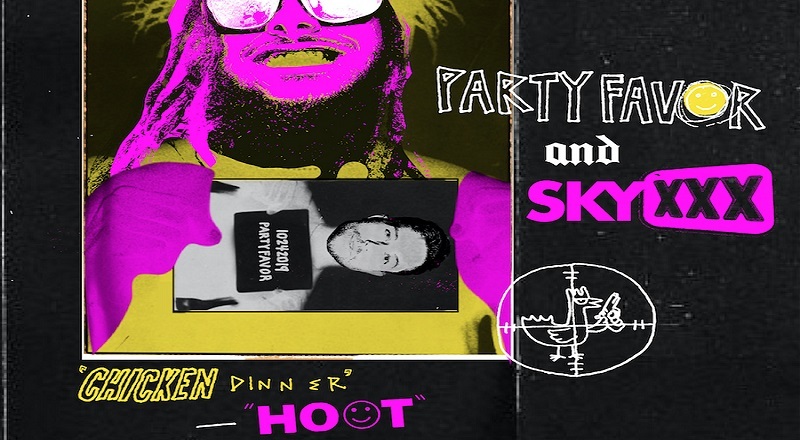 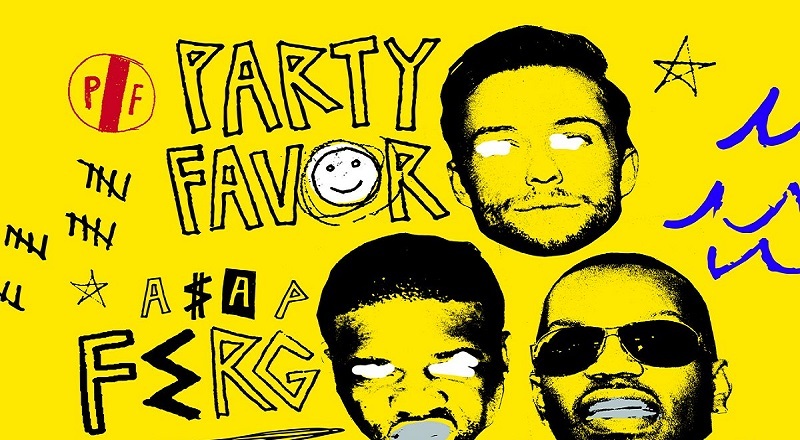