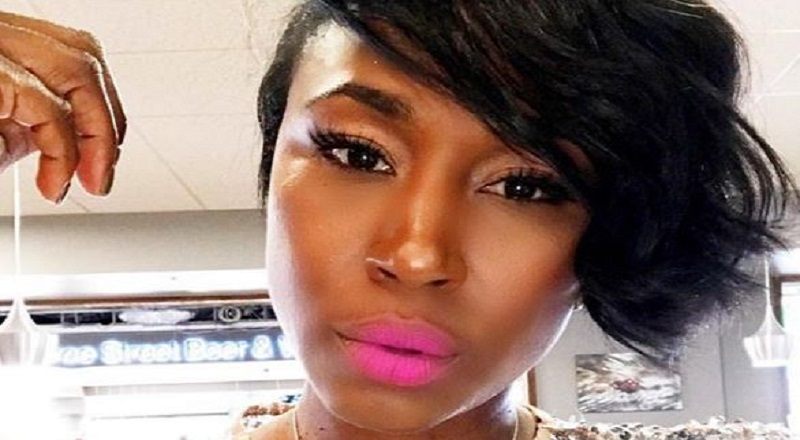 By Ricki Says Hip-HopVibe.com Staff Writer In 2001-2002, Tweet emerged as one of R&B's brightest stars. She had the co-sign of Timbaland and Missy Elliott, which meant a lot, as this was the same span of time as when Aaliyah died. The summer of 2002, meanwhile, saw Tweet establish herself as a 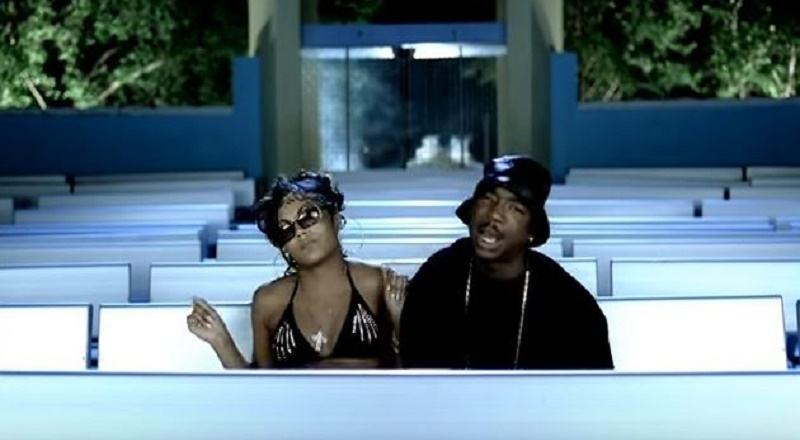 By YRS Jerzy Hip Hop Vibe Staff Writer Nobody could touch Murder Inc. back when they were on top of the game. It was something no one saw coming when Ja Rule took over the industry, first with his ballads with Jennifer Lopez. But, Irv Gotti was confident they could still top 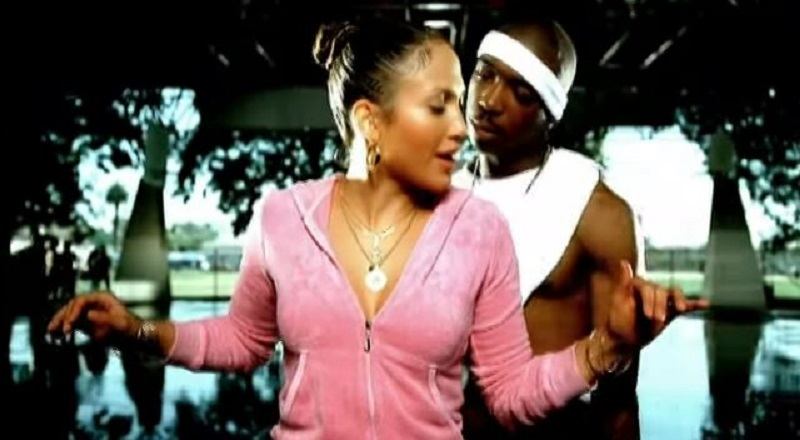 By YRS Jerzy Hip Hop Vibe Staff Writer By 2001, Ja Rule rose to the top of the rap game following the formula of rap/R&B ballads. Of course, LL Cool J introduced this format, but Ja Rule made it his own, as he sang with the singers. When 2001 came, Ja Rule

By Hardcore Critic Hip Hop Vibe Staff Writer To get where he is at, Ja Rule has suffered many false starts, disappointing even his biggest fans. There was a time when every move Ja Rule made was tracked, the way it is now for Lil Wayne and Rick Ross. In a matter

By The Voice Hip Hop Vibe Staff Writer As it currently stands, there is a lot of regret, disappointment, and "what ifs..." surrounding the career of Ja Rule. His downfall came following his record-breaking peak and Ja Rule has spent nearly a decade trying to regain what he lost. In 2007, it

By The Hip Hop Writer Hip Hop Vibe Staff Writer Much like a superstar athlete who has a career-altering injury, when thinking of Ja Rule's career, many think about what could have been for the Queens rapper. At the peak of his career, Ja Rule was facing the first backlash of his

By The Hip Hop Writer Hip Hop Vibe Staff Writer The past few years have been an incredible journey for Ja Rule, the former focal point of the game. After being away for three years, Ja Rule announced his comeback album. The album was initially titled Love is Pain, a sequel to