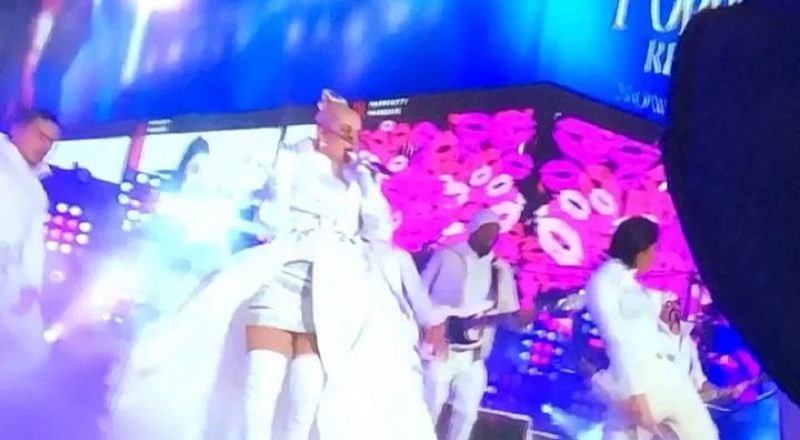 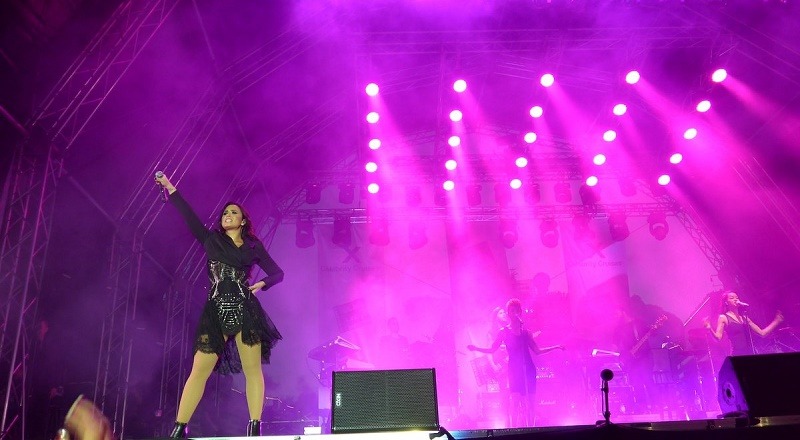 By Ricki Says Hip Hop Vibe Staff Writer In 2016, Demi Lovato spent most of the year touring, but she carried her success from 2015 over. The closing months of 2016 saw Demi Lovato release Confident and the title track single. Throughout the first part of 2016, "Confident" was a big radio record.