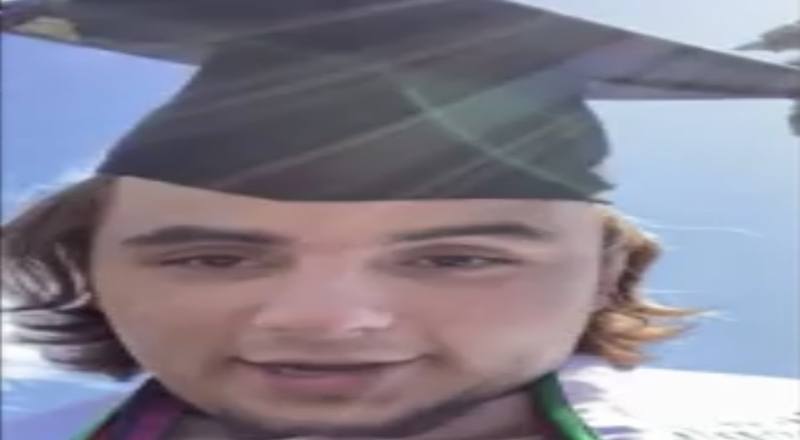 By Yuriy Andriyashchuk Hip-HopVibe.com Staff Writer May is that season where college graduations are on and it's always good to see students shine. This was the case for Michael Jackson's son Prince as as well as he just graduated from Loyola Marymount University in Los Angeles. Jackson earned his degree in business administration.

By Tamantha Hip-HopVibe.com Staff Writer Through his career, Justin Bieber always had the hip hop influence, as one of his early mentors was Usher. Also, not to mention, Ludacris appeared on his first single. However, Bieber's music didn't begin attracting hip hop fans until 2012-2013. Justin Bieber made the full transition, in his 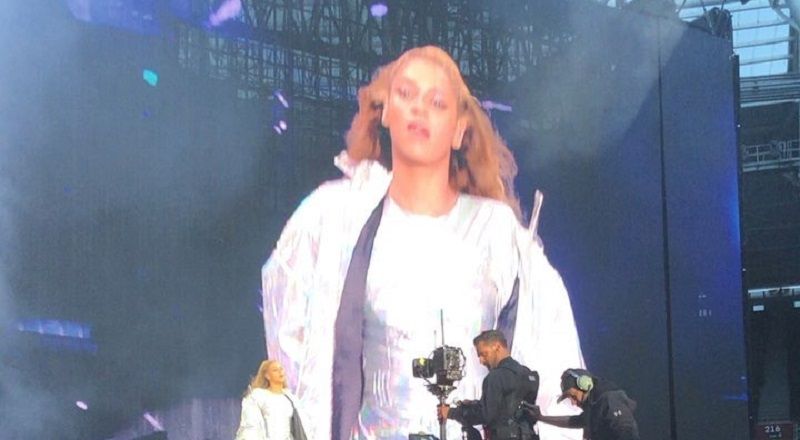 By Bossyy Hip-HopVibe.com Staff Writer Few artists have ever been able to reach the status Beyonce has, while still living, arguably not even Michael Jackson. Nothing can take away from MJ's greatness, but his legacy wasn't fully appreciated until after his death. But, Beyonce has been appreciated since day one. While continuing to 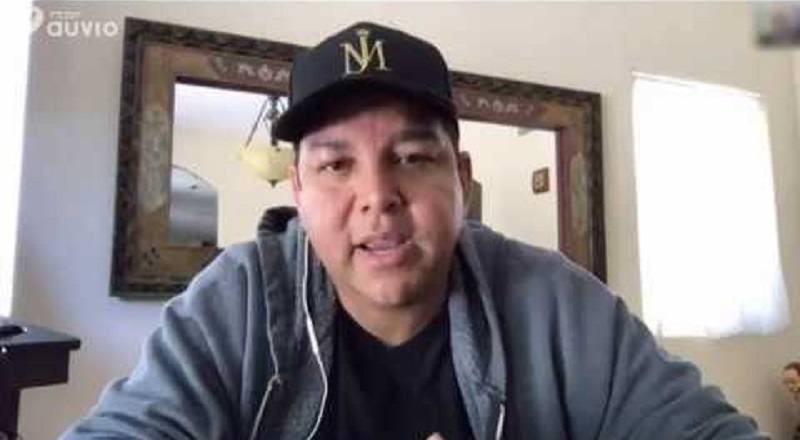 By Prince Hakeem Hip-HopVibe.com Staff Writer Entering the year of the tenth anniversary of Michael Jackson's death, the HBO network decided to revisit his child molestation accusations. In 1993, Wade Robson, spoke up for Jackson under oath. Despite this, his stance would change by 2013. However, Wade Robson would later come forward to 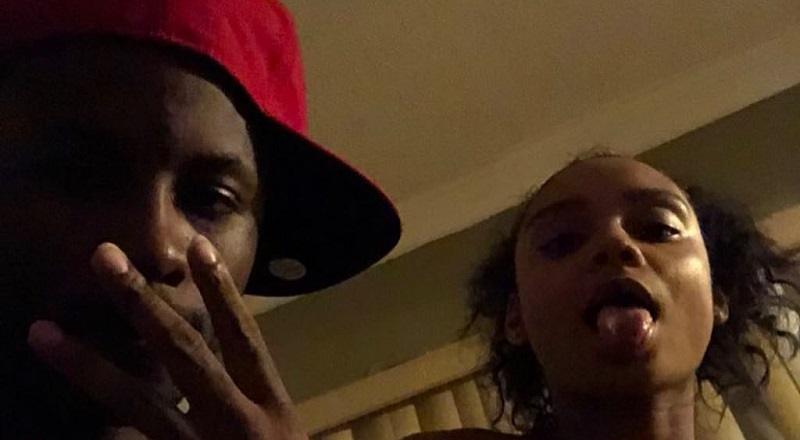 By Prince Hakeem Hip-HopVibe.com Staff Writer Being an artist is tough, sometimes the stress is overwhelming. The stress of being an artist is what most say was the real killer of cultural icons, Michael Jackson and Whitney Houston. Even lesser-known artists go through it. SpaceGhostPurrp, during the 2011-2012 period, was one of the 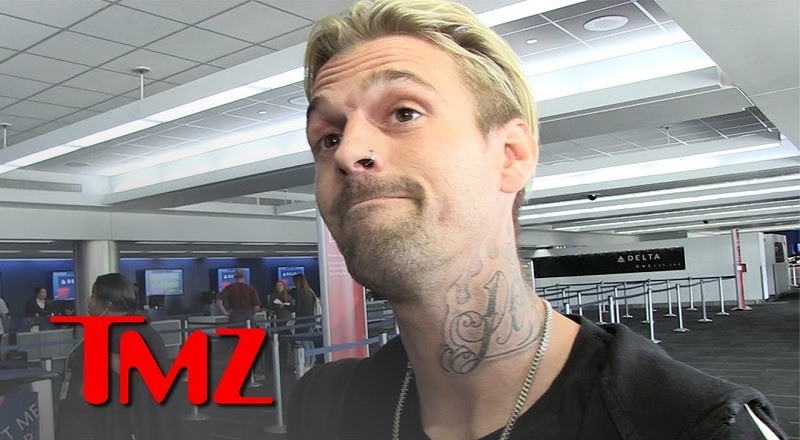 By Prince Hakeem Hip-HopVibe.com Staff Writer Even in death, Michael Jackson remains an embattled figure, which is far from fair. The people who accused Michael Jackson of wrongdoing settled out of court with him, the first time. Then, the second time, it went to trial, where Jackson was found 'Not Guilty.' Furthermore, by 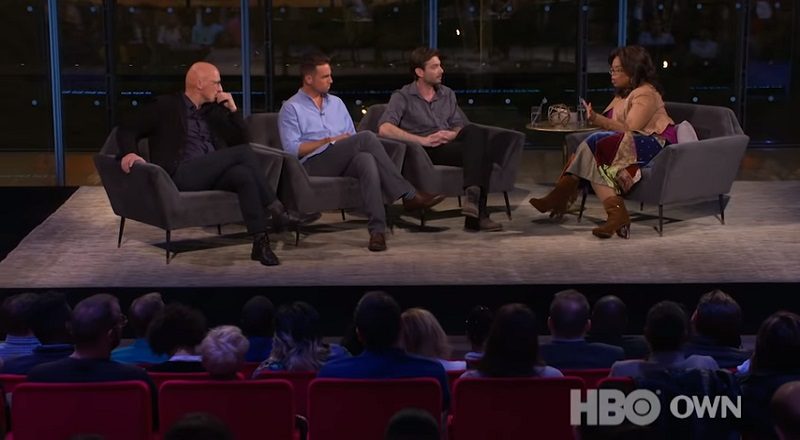 By Bossyy Hip-HopVibe.com Staff Writer With nearly every male, so it seems, being brought into this whole #MeToo scandal, Michael Jackson couldn't escape it. Even in his death, he saw himself the subject of a major documentary. The "Surviving R. Kelly" docuseries inspired HBO's "Leaving Neverland." The original Michael Jackson accuser, Wade Robson, 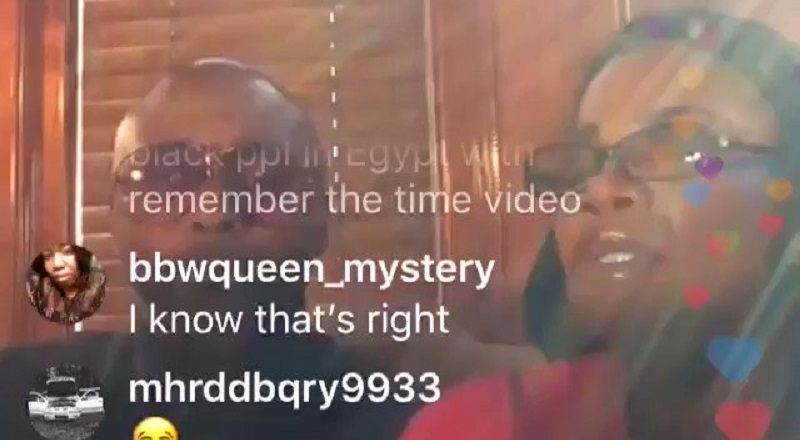 By Tamantha Hip-HopVibe.com Staff Writer These past few years, Mo'Nique has found herself battling an industry she finds herself blackballed from. Initially, people did not believe her claims about Lee Daniels. After Damon Dash also went at Lee, people paid attention to what Mo'Nique had to say. Mo'Nique has since gotten some apologies, 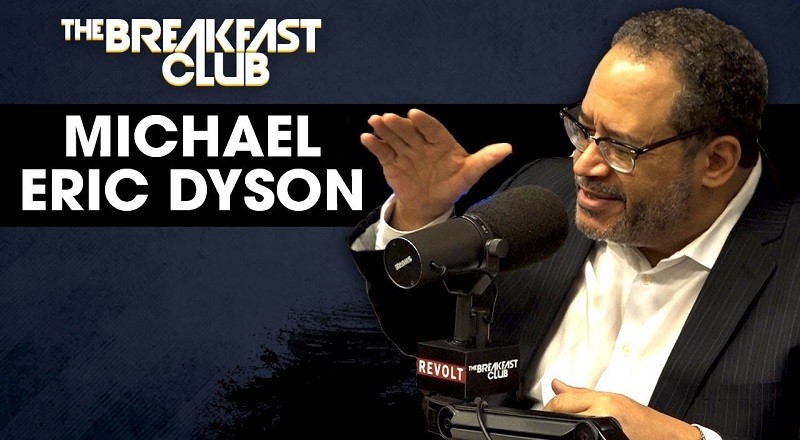 By Tamantha Hip-HopVibe.com Staff Writer During his last promo run, Michael Eric Dyson did his media rounds, and had some powerful interviews. His take on the early days of the current presidency were downright predictions of what would go onto happen. Now, he is back to discuss more politics. Michael Eric Dyson is 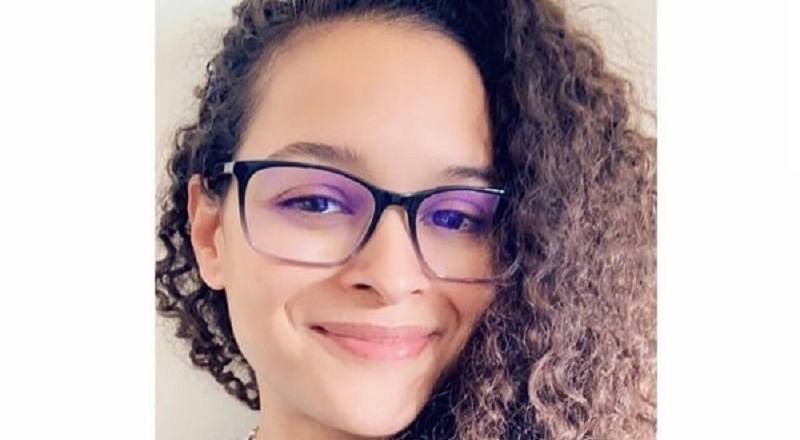 By Tamantha Hip-HopVibe.com Staff Writer After the whole "Surviving R. Kelly" docu-series, everyone is opening up on their experiences of being taken advantage of. This brings back into question other celebrities. Even with all of the R. Kelly drama, no celebrity faced more than Michael Jackson. Twice in his career, Michael Jackson was