Skip to content
You are here
Home > Posts tagged "mavado" 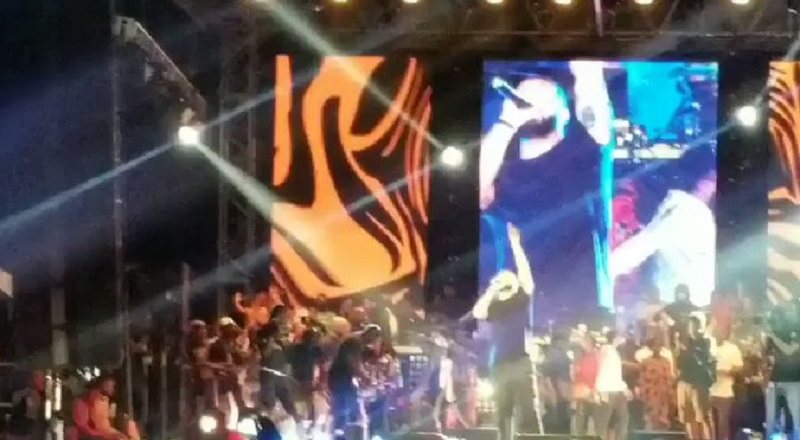 By Yuriy Andriyashchuk Hip-HopVibe.com Staff Writer Last night, the Unruly Fest went down in Jamaica, and Drake was brought out. When Drake hit the stage, he came with some very big news. There is a new addition to the OVO roster and Popcaan is that person. Popcaan has definitely been around for quite 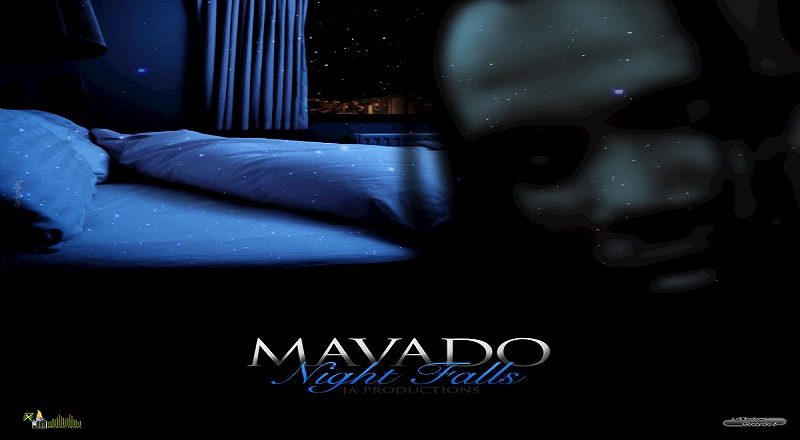 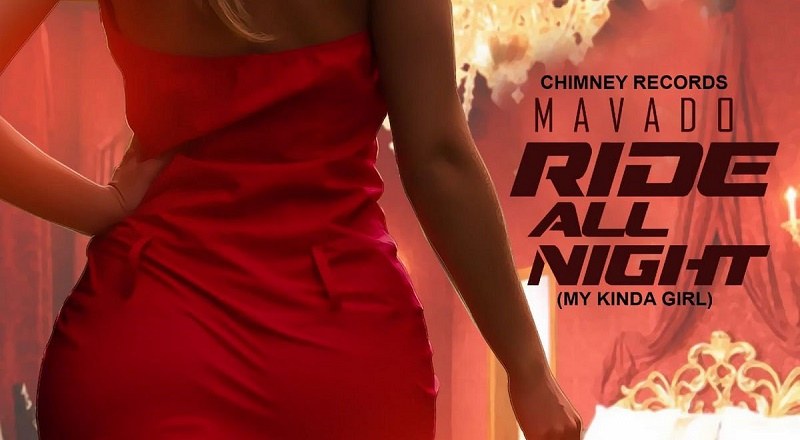 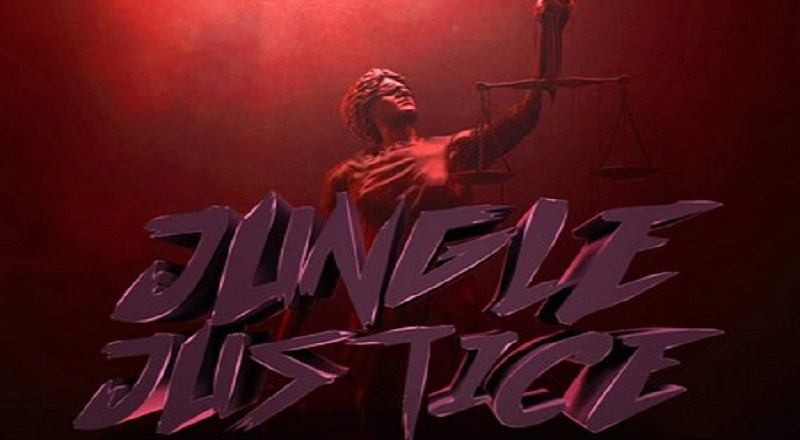 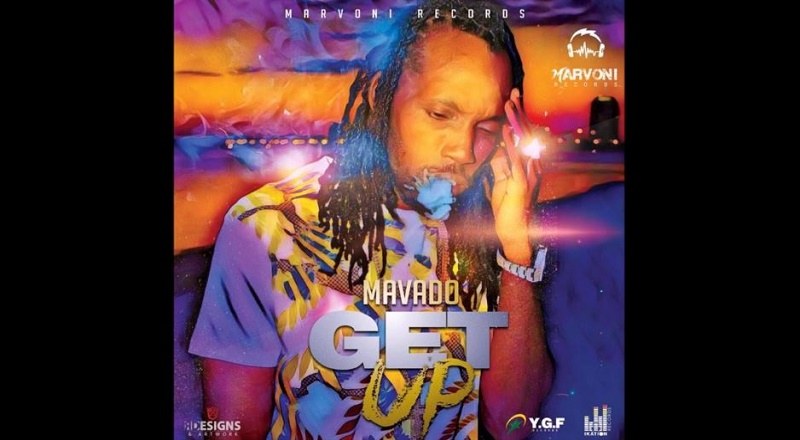 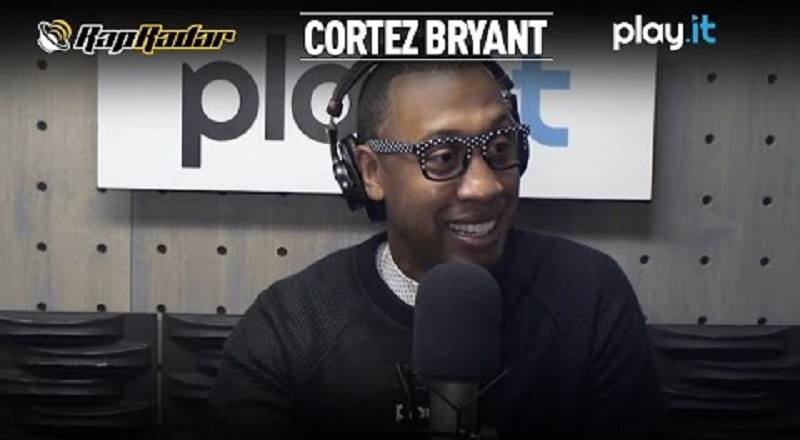 By Stranga The Great Hip Hop Vibe Staff Writer Clearly, by 2013, Drake eclipsed Lil Wayne, but he remained a viable artist in the game. However, the closing weeks of 2014 saw a major shift in Lil Wayne's career. Following the "Believe Me" single release and the tour with Drake, Wayne blasted 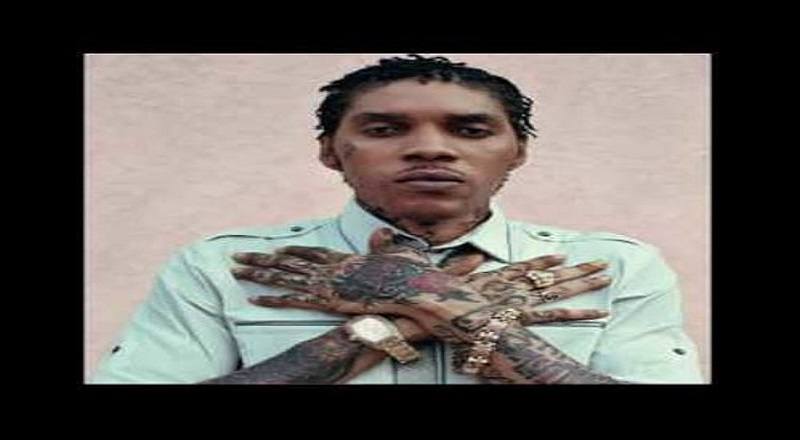 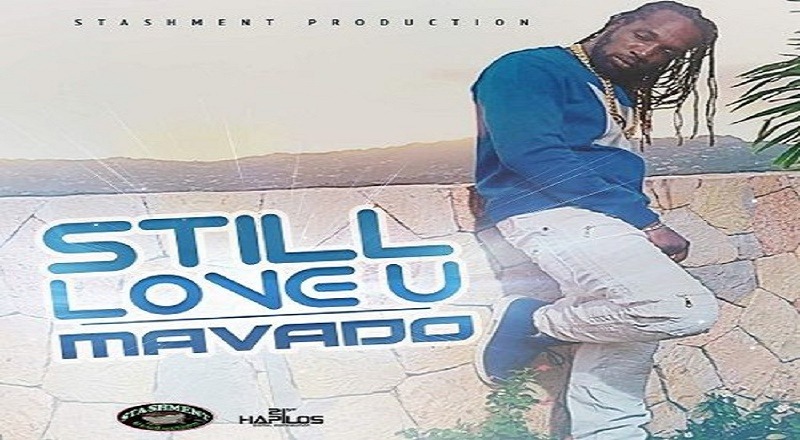 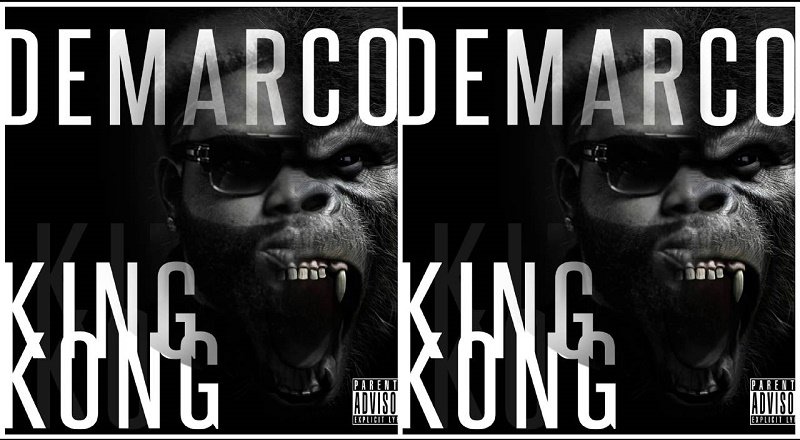 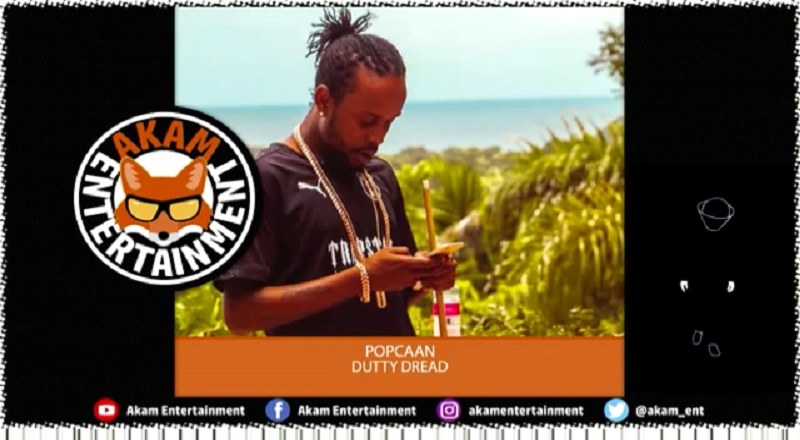