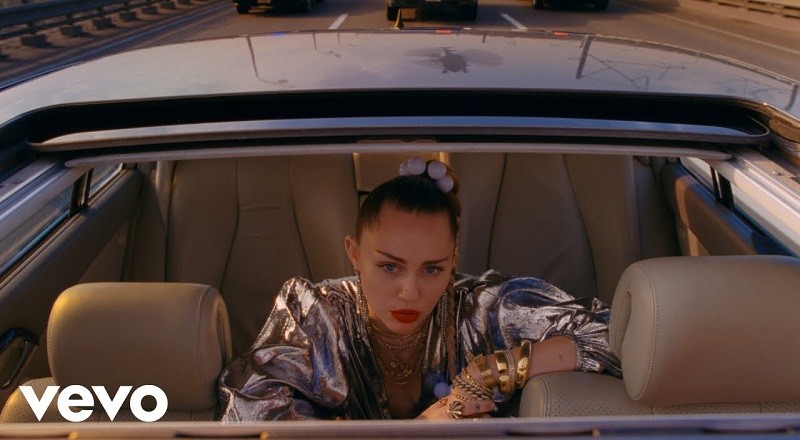 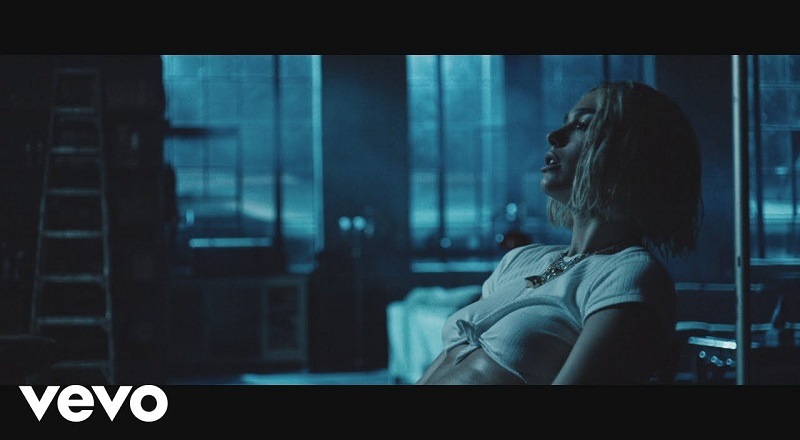 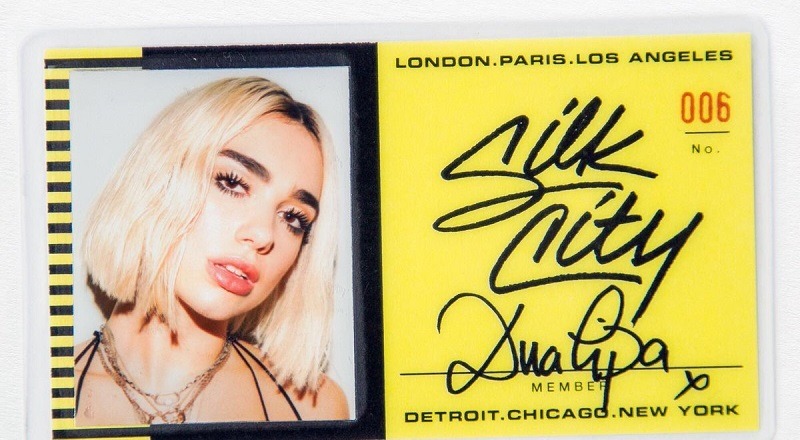 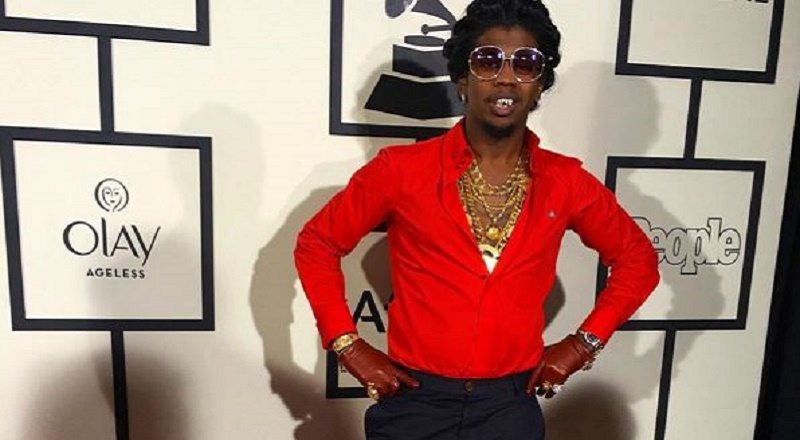 By Matthew Bridge Hip Hop Vibe Staff Writer Three years ago, Trinidad James was on top of the world. Months after releasing "All Gold Everything," Trinidad James had the biggest single out. Many of hip hop's biggest names jumped on the remix and Def Jam signed him to a lucrative deal. 202558 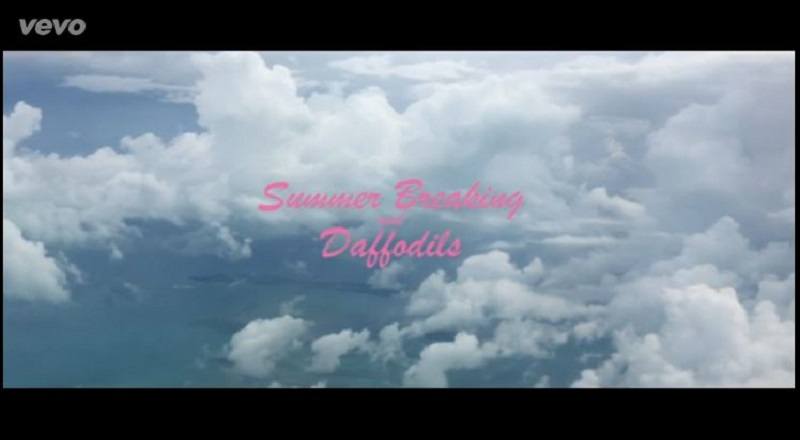 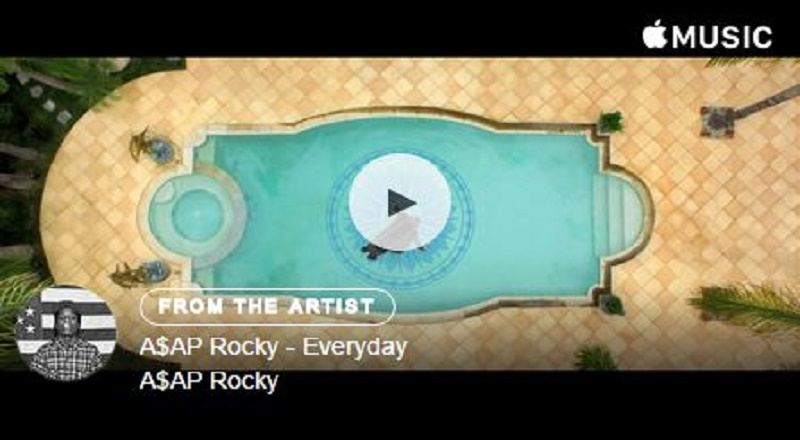 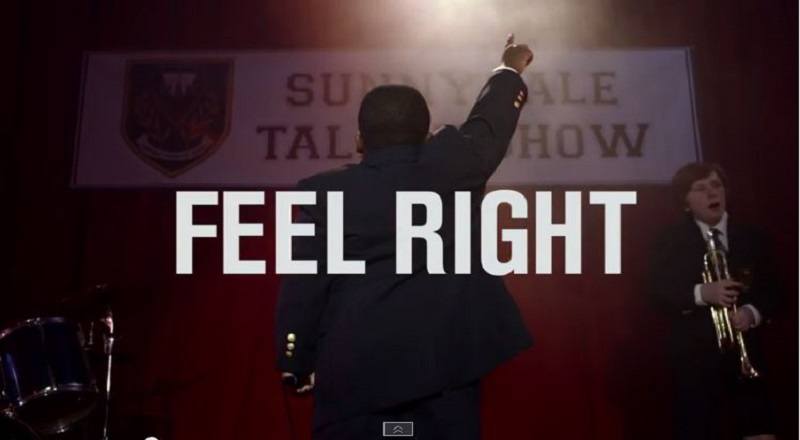 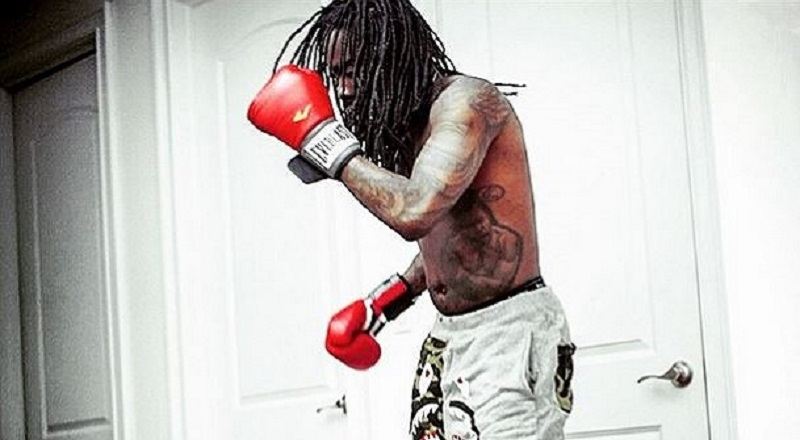 By DJ YRS Jerzy Hip Hop Vibe Staff Writer Before Wale, there wasn't much talk about Washington, DC in hip hop, because no rappers from there had mainstream success. All of this changed when Wale broke through. Initially alongside Mark Ronson and signed to Interscope Records, Wale rose to fame. 159951 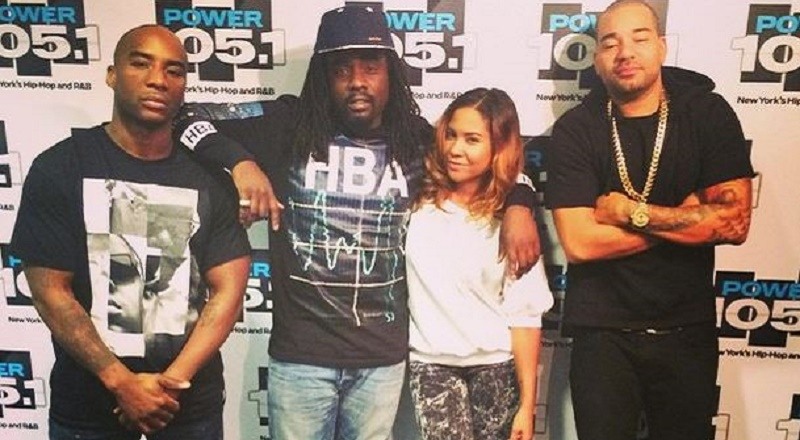 By Tre' Smith Hip Hop Vibe Staff Writer Surprising news came when Wale decided to leave Roc Nation and then joined the management firm that LeBron James is a part of. He needed to make the move, as a new album is on the way. This time, Wale decided to team up

By The Hip Hop Writer Hip Hop Vibe Staff Writer When Wale signed to Maybach Music, he immediately announced his sophomore album, Ambition, and his third album. Initially, Wale said he would release both albums in 2011. As the Ambition release date loomed, Wale revealed his third album would come in May