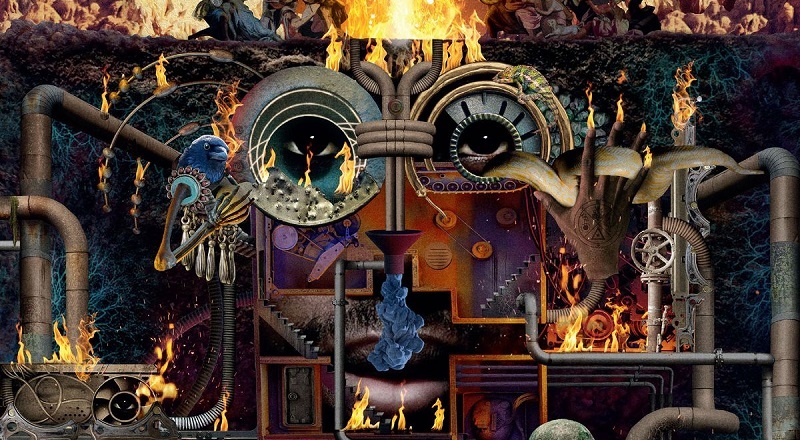 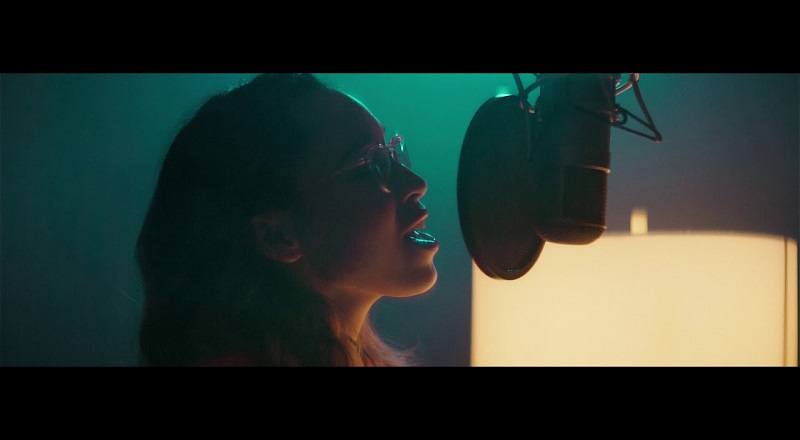 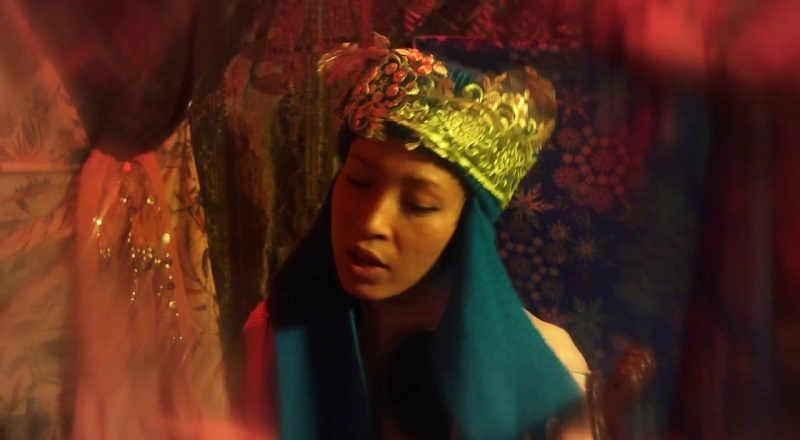 In nine days, Big Boi will release Vicious Lies and Dangerous Rumors. The album is among the most-awaited. "Mama Told Me" has been a standout track and Big Boi has finally released the original version, which features Little Dragon. Kelly Rowland is featured on the single version. Listen to the original version 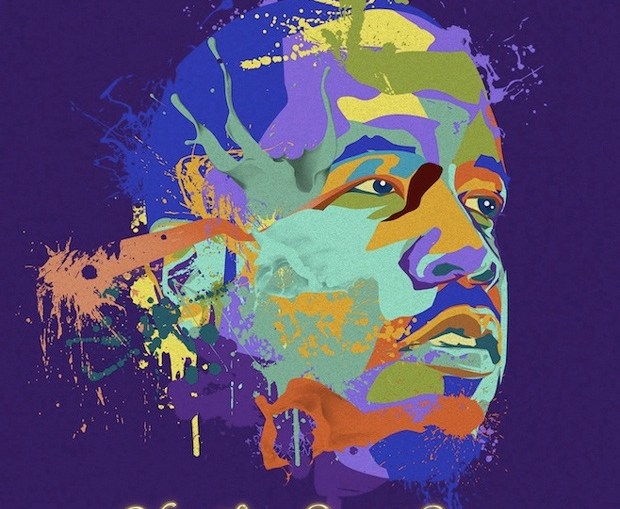 By The Voice Hip Hop Vibe Staff Writer With a new solo album from Big Boi on the way, the only thing Atlanta is missing to truly reach a new height in hip hop success is an Andre 3000 release. Big Boi is preparing to release his sophomore album, Vicious Lies and Dangerous