Signing Doughboyz Cashout to Corporate Thugz Entertainment, Young Jeezy put out It's Tha World in celebration of the new deal. Yo Gotti, YG, DJ Drama, Rich Homie Quan, and Juicy J make appearances on this EP. There are six new songs on the project featuring the latest ones from Doughboyz Cashout

By The Hip Hop Writer Hip Hop Vibe Staff Writer Taking much time off before TM103, Young Jeezy was expected to release a new album in 2012, along with a CTE compilation. While no album came, Young Jeezy did manage to sign a new artist, Tone Trump. In addition to adding Tone Trump

Critics can say what they will about Young Jeezy and Birdman. Their lyrics may not always hold true to hip hop's initial era, but there is no denying the money they have made. Young Jeezy released It's Tha World, yesterday, with DJ Drama as the host. There is a track in

Celebrating the official move to Atlantic Records, Young Jeezy makes it up to his fans for not releasing a new album. Instead, Young Jeezy released his new mixtape. It's Tha World is here after much promotion over the past few days. DJ Drama hosted the mixtape. Lil Lody, 2 Chainz, YG, 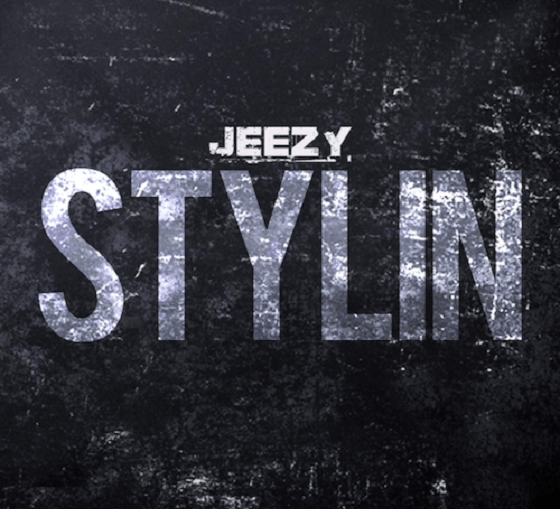 Young Jeezy recently announced his It's Tha World mixtape will be released on December 12. Previously, the first single off the mixtape, "How I Feel," featuring Lil Lody, was released. Now, Young Jeezy returns with the second single from It's Tha World, which is titled "Stylin.'" Listen to "Stylin'" by Young Jeezy below: 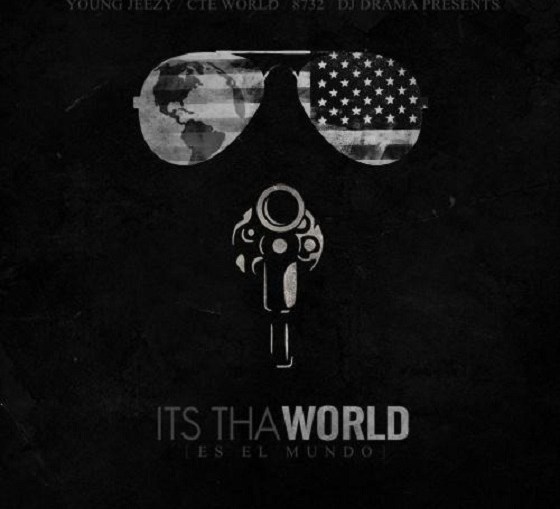 By The Hip Hop Writer Hip Hop Vibe Staff Writer Expected to be one of 2012's power-players, Young Jeezy came out a little flat this year. For the first quarter of the year, Young Jeezy rode the wave of TM103, but many felt his next album was near. However, Young Jeezy has remained 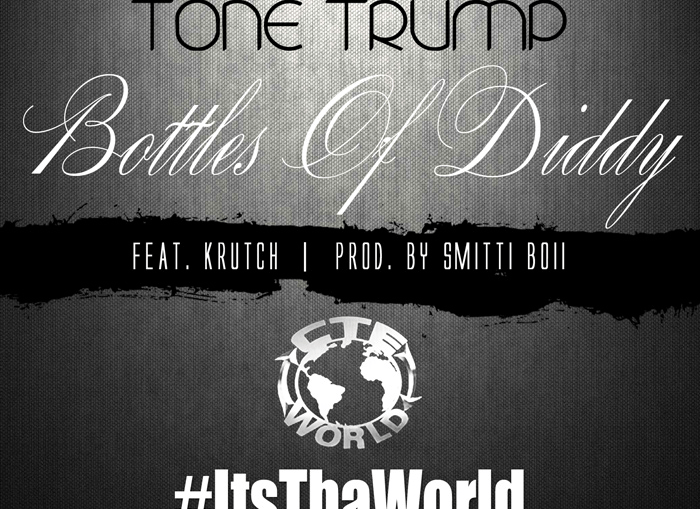 Young Jeezy has discussed the CTE album, It's Tha World, for some time. As the album looms, the latest single off the album, Tone Trump's "Bottles of Diddy," has been released. The single features Krutch. Listen to "Bottles of Diddy" by Tone Trump ft. Krutch below: