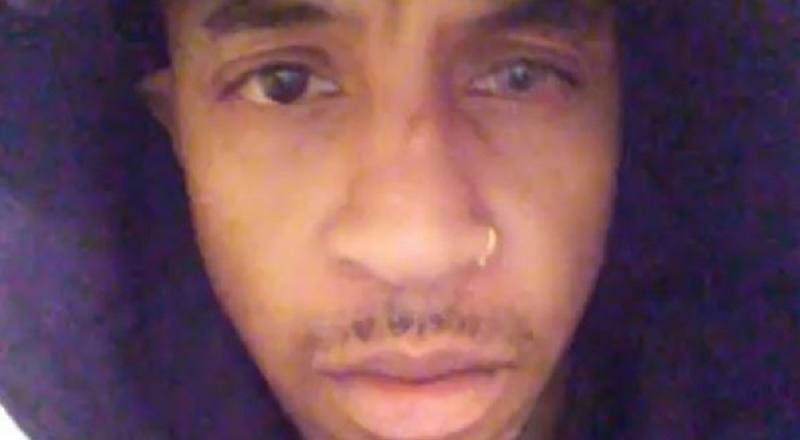 By Ricki Says Hip Hop Vibe Staff Writer The implosion of Orlando Brown has made for entertainment for millions on social media. Unfortunately, Orlando Brown is obviously going through some breakdown. His so-called friends are doing nothing to actually help him and that hurts. 246099

By Fio Borrelli Hip Hop Vibe Staff Writer The changes between The College Dropout era Kanye West and the Yeezus era are evident. As his inspirations continue shifting, a lot of fans have pointed out how much he has changed. One person Kanye West has remained cool with throughout all of this was Sway. But,

By K.B. Tindal Hip Hop Vibe Staff Writer Understand, no disrespect is meant toward Rick Ross or Maybach Music. Still, just one question, where is Rick Ross? Back in 2010, Rick Ross said he was the hottest rapper in the game and he lived up to it with his releases. Rick Ross

With Justin Timberlake back and doing his thing, it seems like the perfect time for Robin Thicke to return. Robin Thicke did not pull Jay-Z for his return, but he did land T.I. Now, Robin Thicke stopped by Sway Calloway on Shade 45 to premiere his new song, "Give It

By The Hip Hop Writer Hip Hop Vibe Staff Writer In 2011, Kendrick Lamar took control of the game and did not look back. A collaboration with Game led to Kendrick Lamar becoming part of Dr. Dre's Aftermath Entertainment. In the time since then, the world has gotten to know the rest

By The Hip Hop Writer Hip Hop Vibe Staff Writer Dominating television and radio, Kendrick Lamar is currently the hottest rapper in the game. Last month, MTV had the attention of the hip hop world with their annual, controversial, list, "Hottest MCs in the Game." Though there was quite a bit of

By The Hip Hop Writer Hip Hop Vibe Staff Writer A lot of controversy surrounded MTV's annual "Hottest MCs in the Game" series, more than usual this year. Kanye West immediately spoke out, feeling he should have been higher on the list and that Lil Wayne should have topped the list. Making

By The Hip Hop Writer Hip Hop Vibe Staff Writer Well established as a solo artist, Pusha T is working to make himself official. Coming next from Pusha T is his My Name is My Name album. The actual phrase was included on the mixtape track from Pusha T with Future, "Pain." Now,

By The Hip Hop Writer Hip Hop Vibe Staff Writer After having the biggest debut album of the year and one of the few classic debut albums of the 2010s, what does the "Hottest MC in the Game" do? Typically, these people jump back into the studio and work on their next