Skip to content
You are here
Home > Posts tagged "ginuwine" 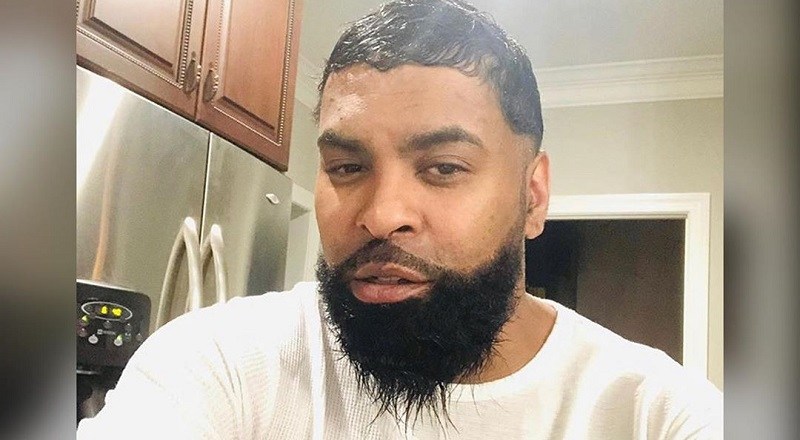 By Bossyy Hip-HopVibe.com Staff Writer Until two years ago, Ginuwine was one of those early 2000s/late 1990s celebrities mostly forgotten. The singer had a controversial slip up, but aside from that, he was out of the spotlight. Two years ago, this changed, as he did "Celebrity Big Brother." Ginuwine has since found himself

By Bossyy Hip-HopVibe.com Staff Writer If Ginuwine and Safaree had a love child? Twitter is really on one, going in on Jason Derulo, over his TikTok viral video. Several times, now, Safaree has been the top trending topic, on Twitter, and it's had nothing to do with him. What's going on is that 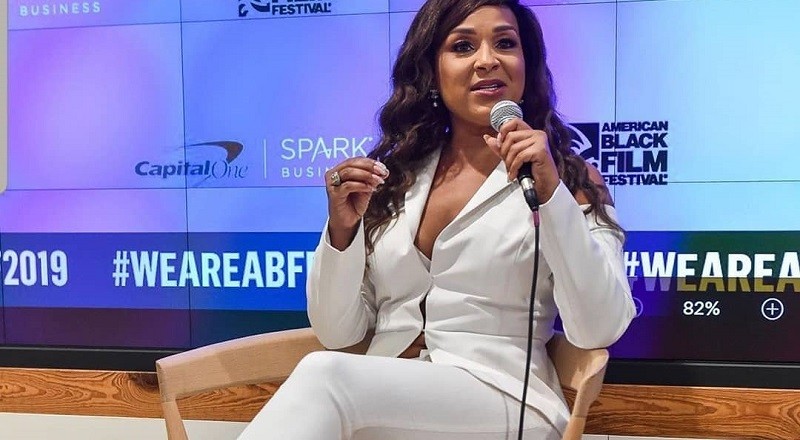 By Bossyy Hip-HopVibe.com Staff Writer One of many celebrity situations going on, which may get overlooked, is the flirtation between LisaRaye and Ginuwine. Both enjoyed tremendous success in the late 1990s and early 2000s. Since then, both have enjoyed the legend treatment, riding that into the 2010s. LisaRaye and Ginuwine both got married, 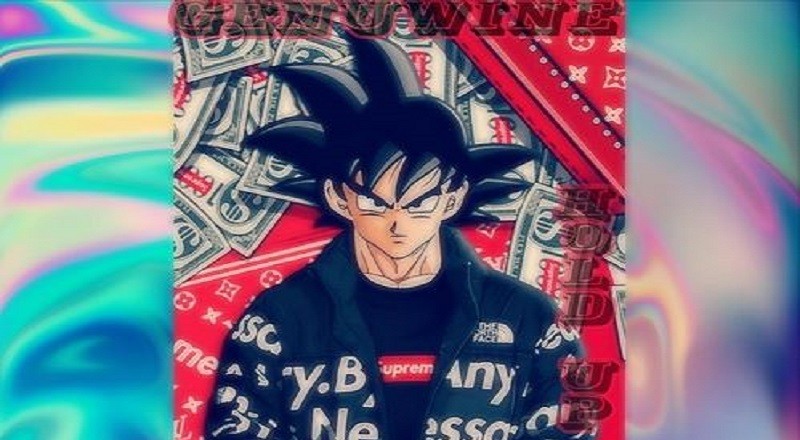 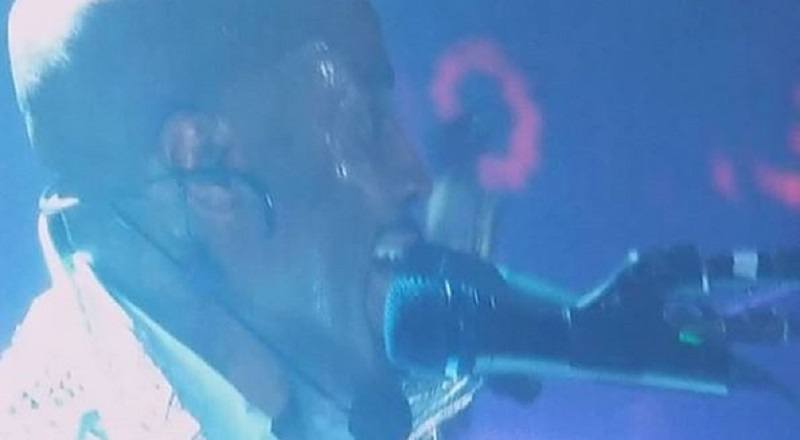 By Ricki Says Hip-HopVibe.com Staff Writer It doesn't get more 90s than what Teddy Riley brought to Essence Fest, tonight. The year of 1996 is regarded, by many, as the signature year of that decade. Indeed, 1996 saw almost everyone Teddy Riley brought out, bring their A-game. Teddy Riley already had an incredible 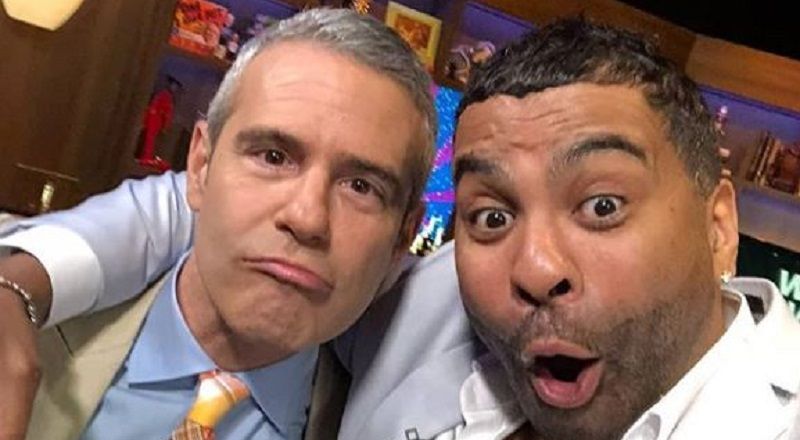 By Ricki Says Hip-HopVibe.com Staff Writer As time goes on, people will see many shifts happen. Back in the early 2000s, Ginuwine finally went from being one of many R&B singers, to top five. However, Ginuwine was last a major star in 2003, when he posted his last major hit. Since then, Ginuwine 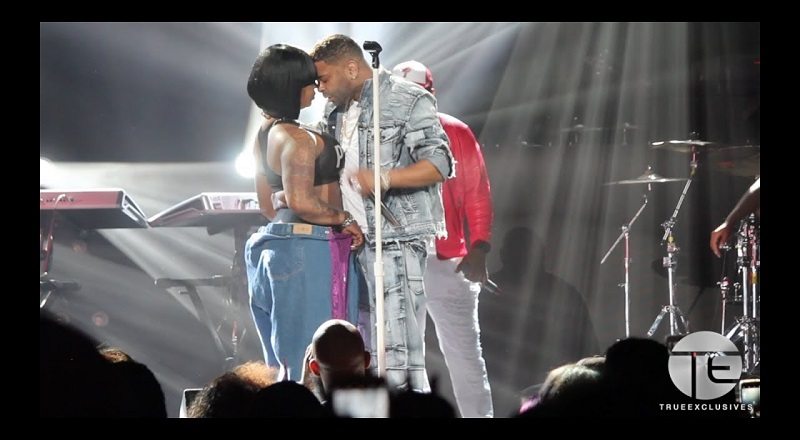 By Ricki Says Hip-HopVibe.com Staff Writer After being out of the spotlight for close to a decade, Ginuwine made a strong return. Early in 2018, he was actually one of the biggest names, due to being on "Celebrity Big Brother UK." His popularity led to him being cast for a Bravo reality 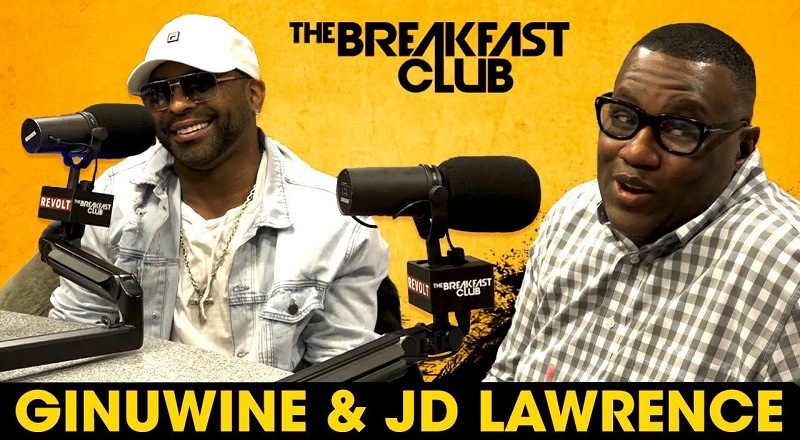 By Alyssa Debonair Hip-HopVibe.com Staff Writer Until late last year, Ginuwine was viewed by many as a relic of the past that remained, due to performances of past hits. But, this era of reality television has made what's old new, again. Sure enough, Ginuwine saw a sudden spike in his popularity. Ginuwine was 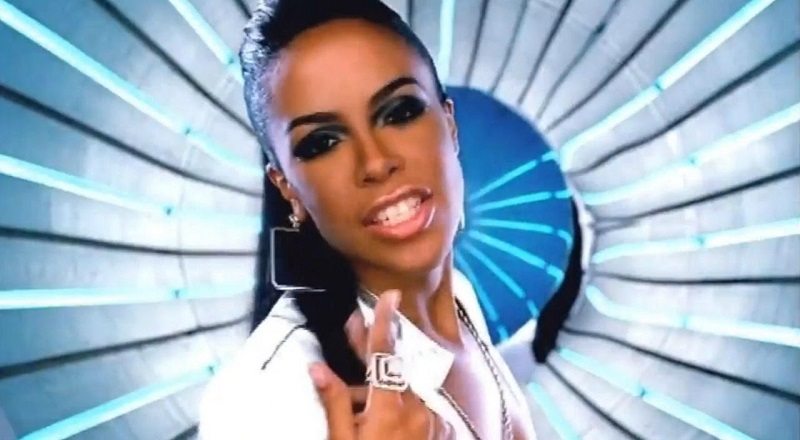 By Alyssa Debonair Hip-HopVibe.com Staff Writer While it will never stop being sad that Aaliyah died, especially how she died, and how young she was, her impact is timeless. She is one of only a handful of artists to inspire those coming up, her peers, and those who came before her. Definitely, 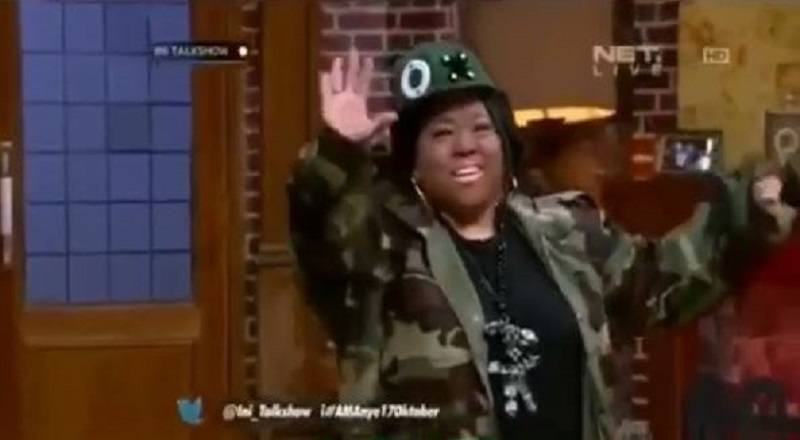 By Ricki Says Hip-HopVibe.com Staff Writer During the early 2000s, Missy Elliott peaked, in her career, and fully established herself as a legend. However, Missy Elliott began making noise, in the mid-1990s. She worked alongside Timbaland, Aaliyah, and also Ginuwine, in those early years. Missy Elliott, by the 2000s, established her own style,