Skip to content
You are here
Home > Posts tagged "freak"

Alternative R&B singer-songwriter Jada Michael has released the official remix of her confident and sultry single "Freak” enticing listeners to embrace  their inner inhibitions.  Written about an intimate night with her boo, the sultry production of "Freak" sizzled underneath seductive verses before she makes a bold declaration on the hook. Jada’s voice slips from moments 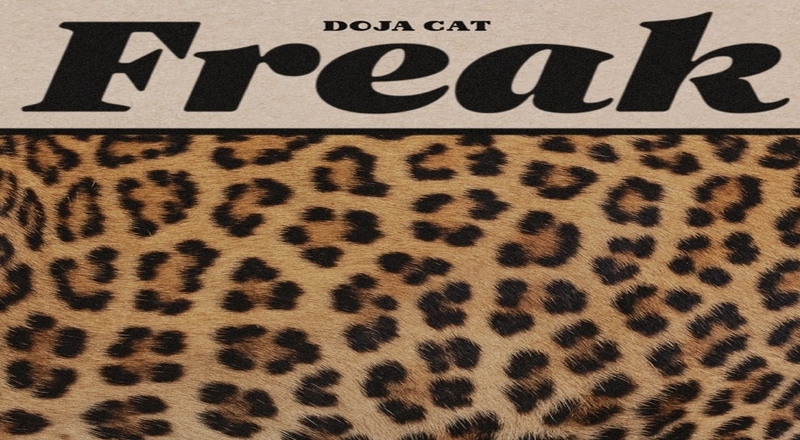 Doja Cat is back with her first single in "Freak" since her "Say So" remix featuring Nicki Minaj back in April. This is also the first release since she faced controversy in May where she was supposedly in Tinychat video calls and chat rooms with racists. It ws also revealed

As an independent artist, Tech N9ne has done things no one before him was able to do. Strange Music controls the operation from the bottom to the top. Wreckzone recently featured Tech N9ne on his new single, "Freak." The song is included on The War Within, which is due on June 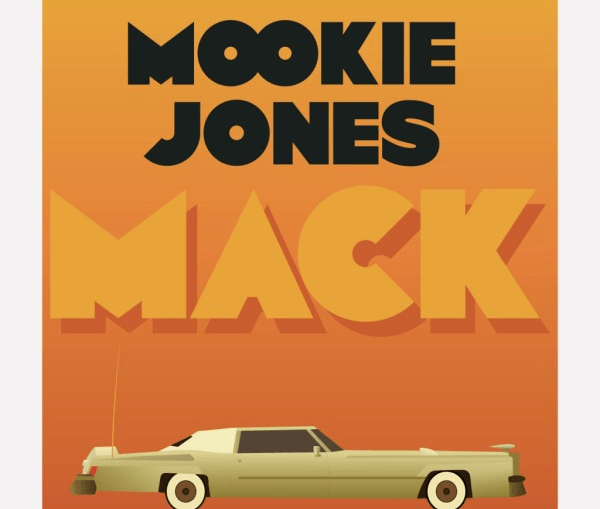