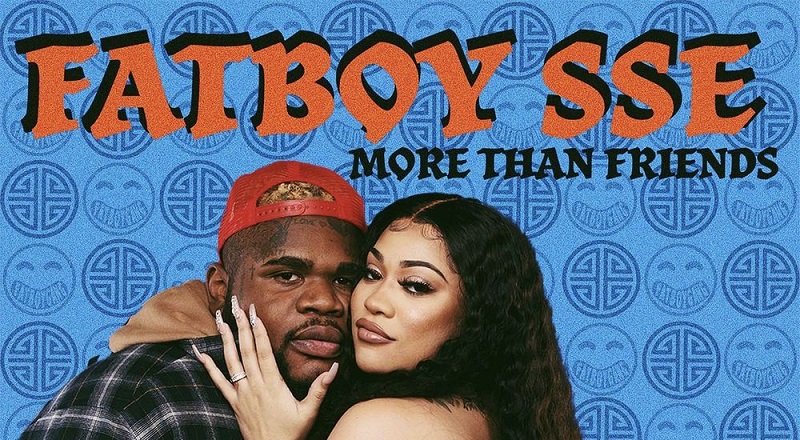 By Jay Rich Hip-HopVibe.com Staff Writer The past three years have seen Fatboy SSE go from being a local celebrity, in New Jersey, to being an Instagram celebrity, to now being a rising artist. Definitely an entertaining figure, Fatboy SSE always has people laughing. There is an essence he brings to the 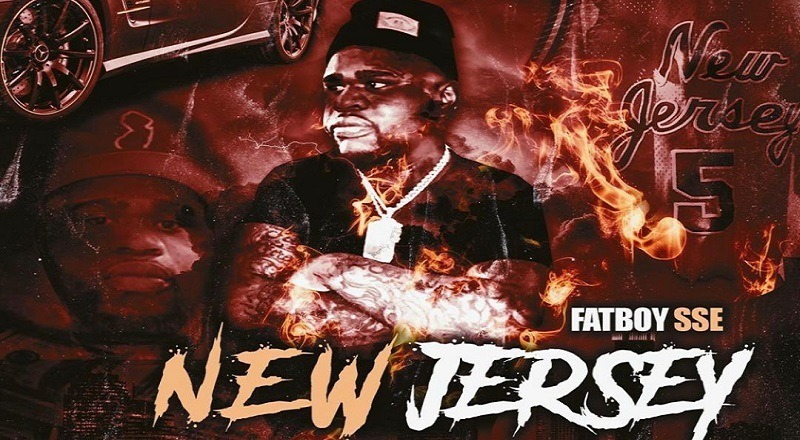 By Jay Rich Hip-HopVibe.com Staff Writer Initially a viral sensation, FatBoy SSE has proven to be a major force on the New Jersey hip hop scene. A major look came for him, towards the end of 2018, when Lil Wayne featured him in the "Uproar" video. That was a huge look for 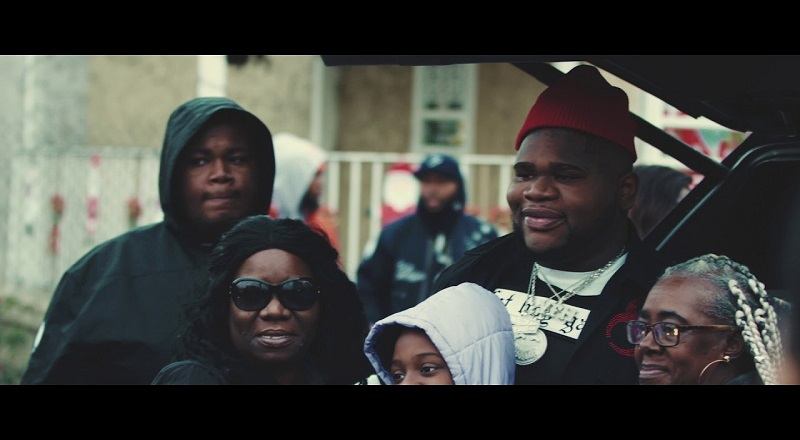 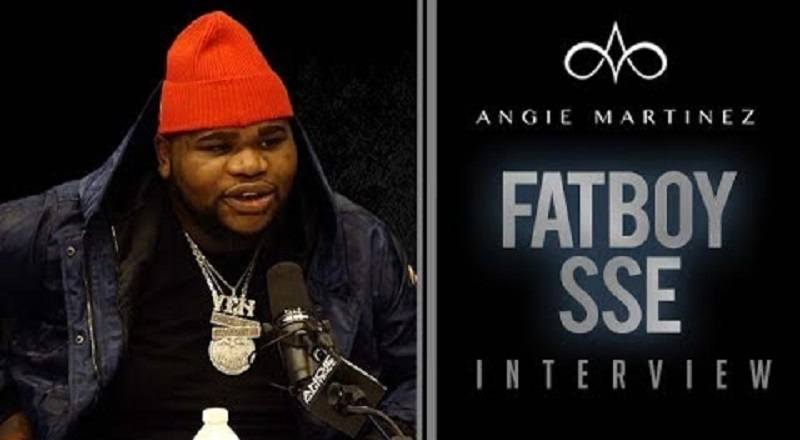 By Yuriy Andriyashchuk Hip-HopVibe.com Staff Writer Through the past three years, Fatboy SSE has established himself as one of social media's biggest personalities. He is a part of the continued wave of talent coming from New Jersey. In his comeback, Lil Wayne leaned heavily on this talent, for his "Uproar" video. Fatboy SSE, 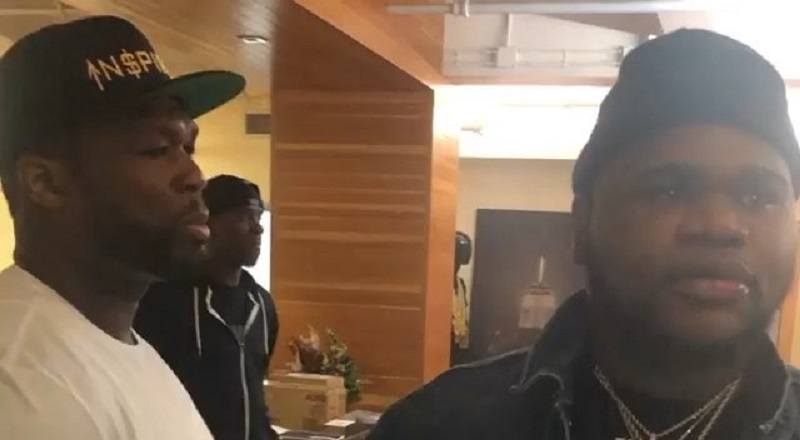 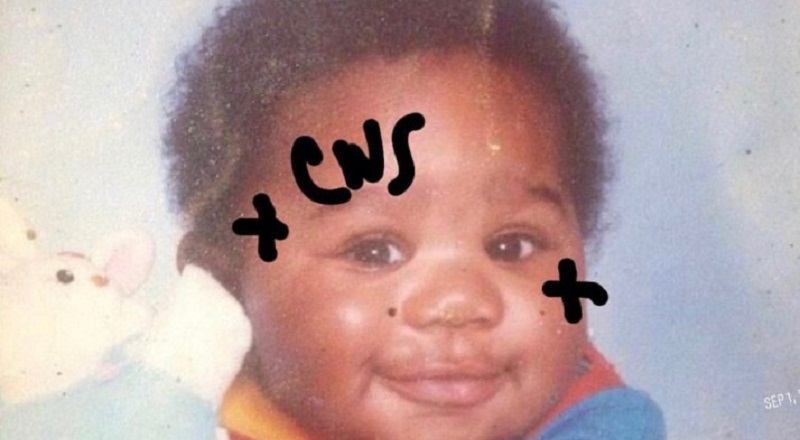 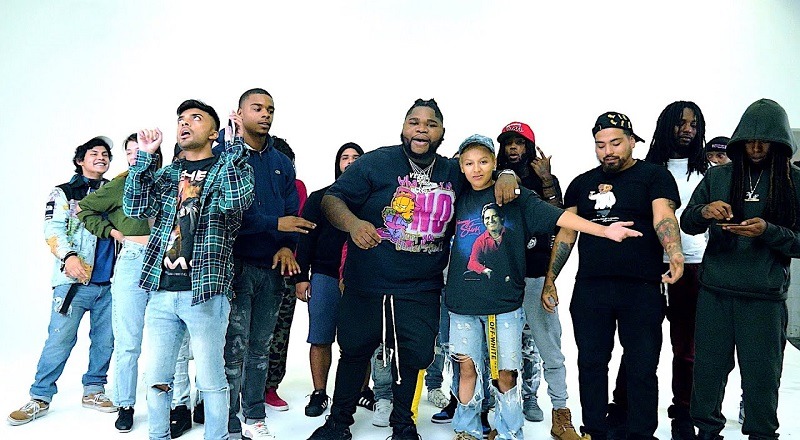 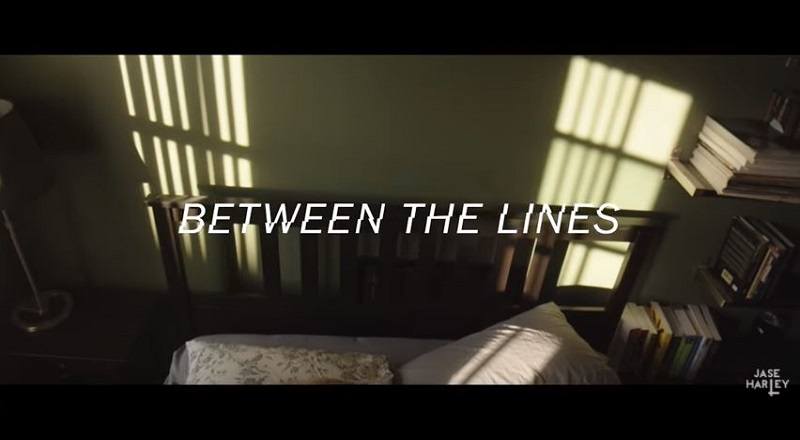 By Chox-Mak Hip-HopVibe.com Staff Writer Don't sleep on New Jersey, the entire Garden State has been producing consistent stars, since Fetty Wap. Since his rise, there's been King Nell$, FatBoy SSE, and many others. Also included in this list has to be the homie, Jase Harley. During the summer, Jase Harley released "Between 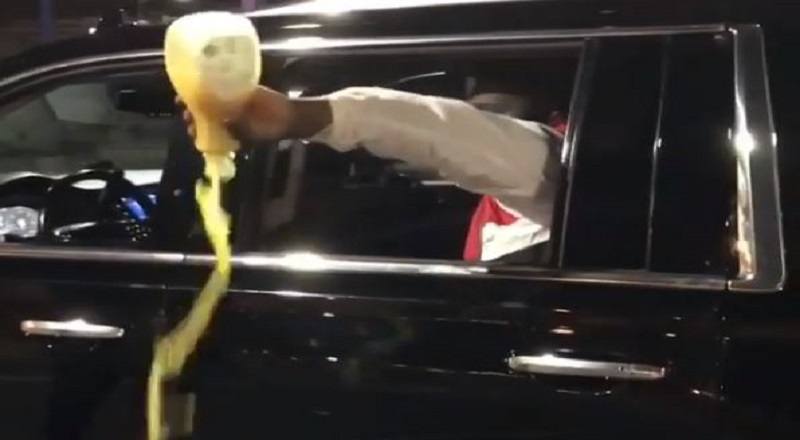 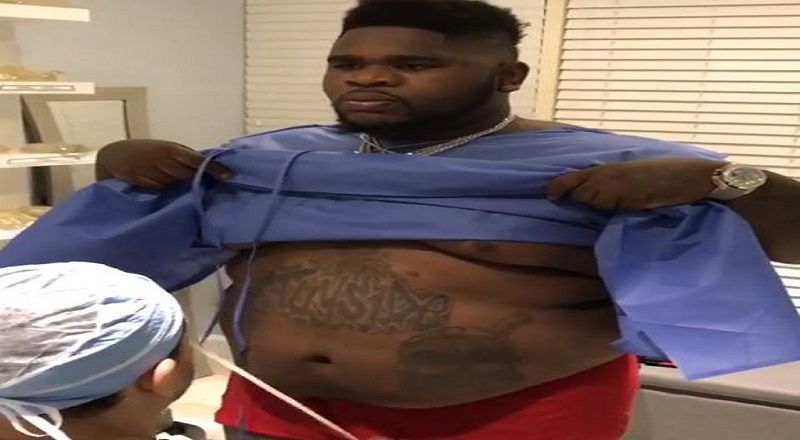