By DJ YRS Jerzy Hip Hop Vibe Staff Writer One thing people can not do is overlook what Cash Money Records has built over the past ten years. Before the Young Money collective, there were not a lot of crews that were getting popular, now there is. Every summer, a new crew 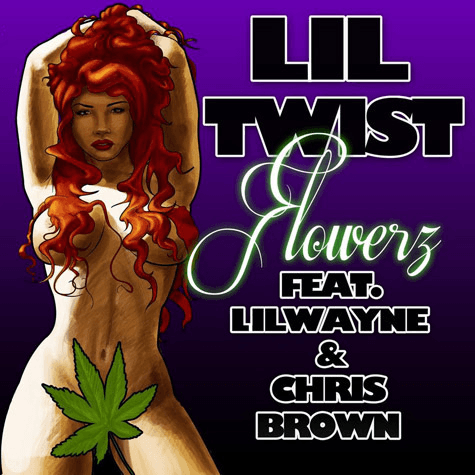 Two years ago, Lil Wayne said Lil Twist was the future of Young Money. At the time, Twist planned to release Don't Get it Twisted during the spring. While he continues to face delays on his new album, Lil Twist does release his new single, "Flowerz." The song features Lil

Young Money's Lil Twist has guaranteed his debut album, Don't Get it Twisted, will be released this year. As the wait for the album continues, Lil Twist delivers his Lex Luger-produced, "Wake Up." Listen to "Wake Up" by Lil Twist below:

By The Hip Hop Writer Hip Hop Vibe Staff Writer For two years, Lil Twist has discussed his debut album, Don't Get it Twisted. Last year, Lil Twist was supposed to finally release his debut album. However, Cash Money Records decided it was best for the young rapper to debut in 2012.