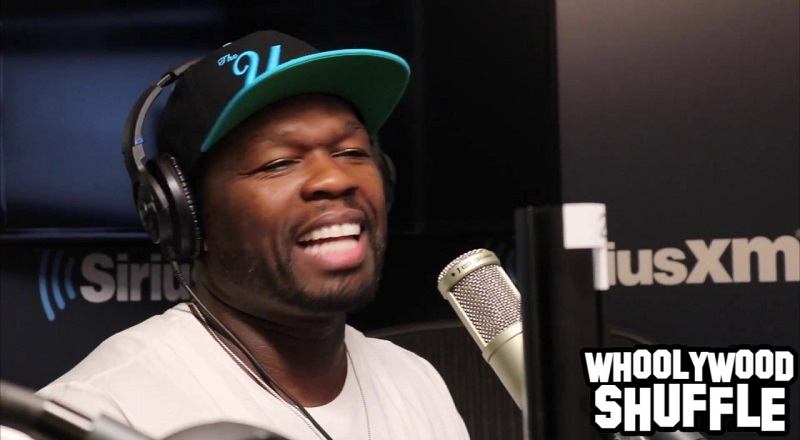 By Alyssa Debonair Hip-HopVibe.com Staff Writer After years of delays, 50 Cent is preparing to get back into the studio, and put some music out. Last week, he dropped "Still Think I'm Nothin" with Jeremih. This morning, the official music video for that record came out. 50 Cent, meanwhile, has a lot going 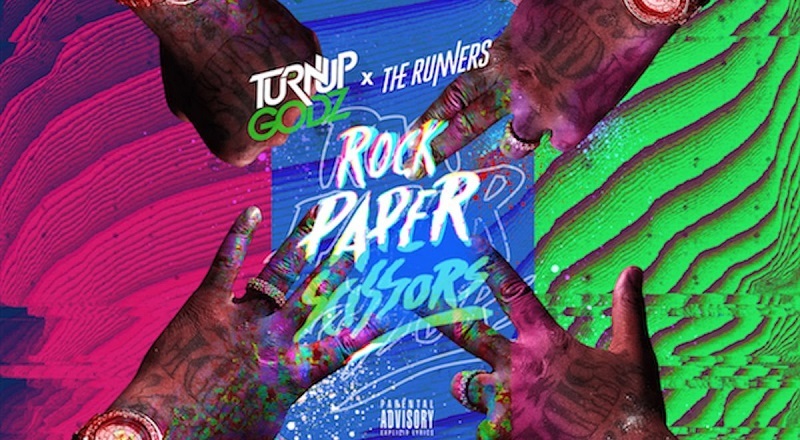 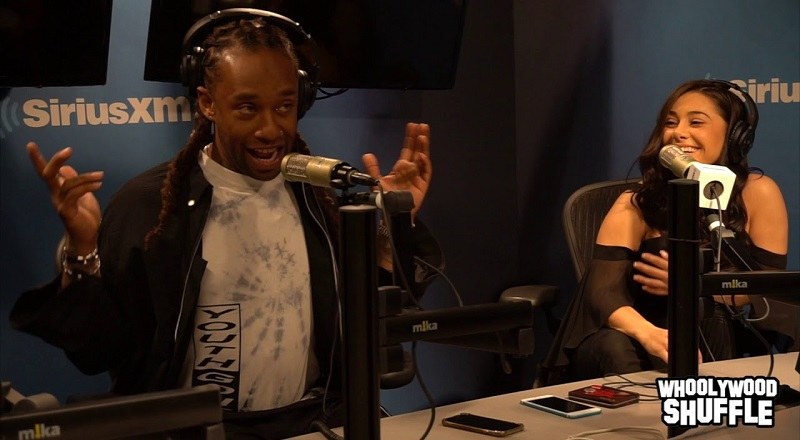 By Alyssa Debonair Hip-HopVibe.com Staff Writer Since 2010, Ty Dolla $ign has been dropping music that gained the attention of radio. However, in 2014, Ty Dolla $ign really made his mark on the game. Early in 2014, his single, "Paranoid," featuring B.o.B., became a breakout hit record. 297753 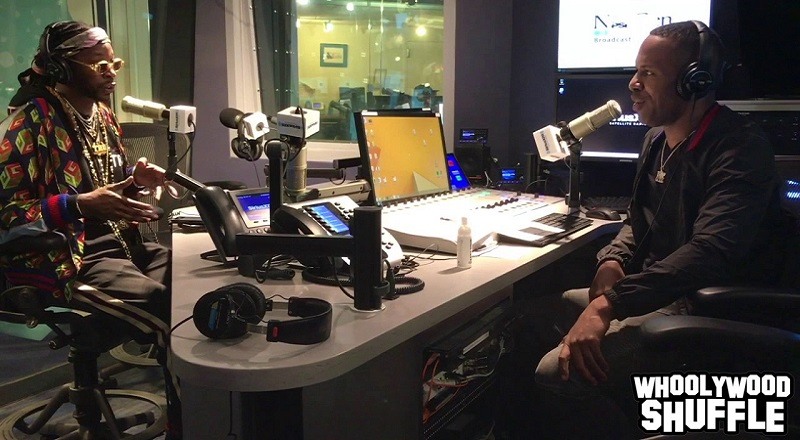 By Alyssa Debonair Hip-HopVibe.com Staff Writer Just when people started wondering where 2 Chainz had been, he comes back hard. Late last year, 2 Chainz started doing the Pretty Girls Like Trap Music playlists on Spotify. All of that built interest in new music from 2 Chainz, introducing his new album of the 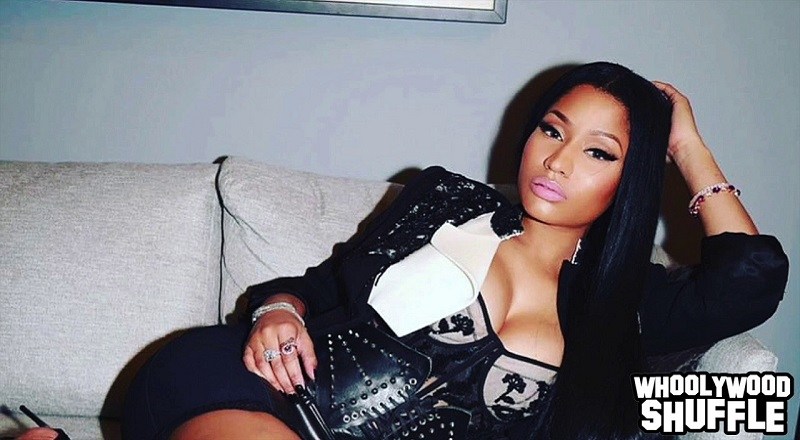 By Alyssa Debonair Hip-HopVibe.com Staff Writer Back in October, eager fans asked Nicki Minaj when she was coming with a new album. So far, her career, until that point, saw Nicki Minaj release an album every other year. But, for many reasons, 2016 was different. 285604 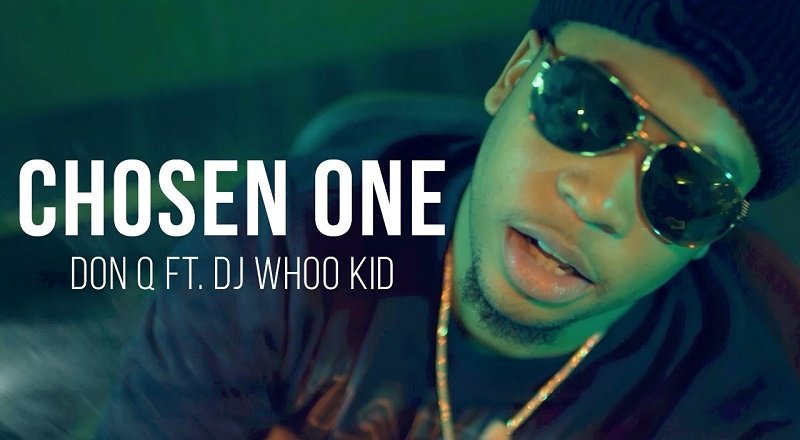 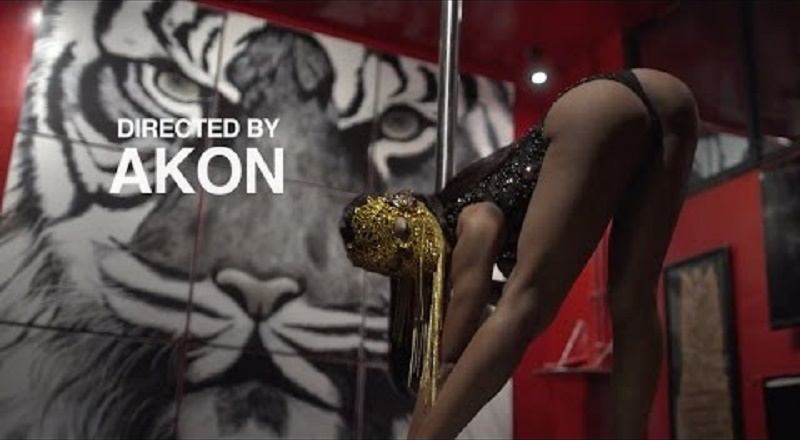 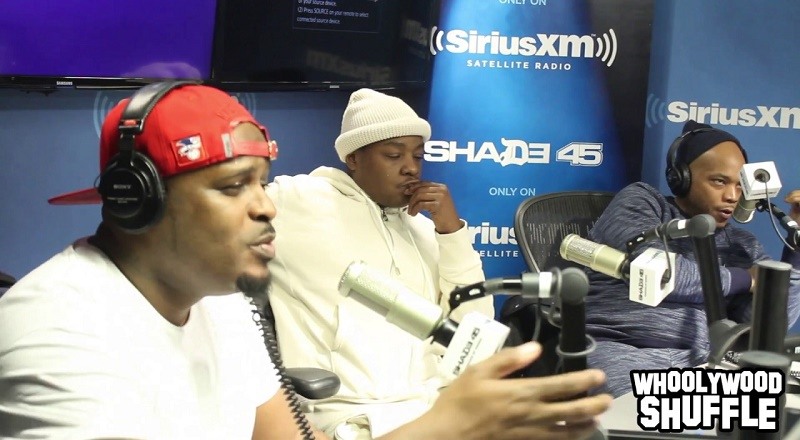 By Alyssa Debonair Hip Hop Vibe Staff Writer Since 2007, The L.O.X. have returned to their roots and they have all put out some big records since then. Immediately, Sheek Louch came back and dropped the biggest single of his career. Along with his success, Styles P enjoyed success in 2007. 251610 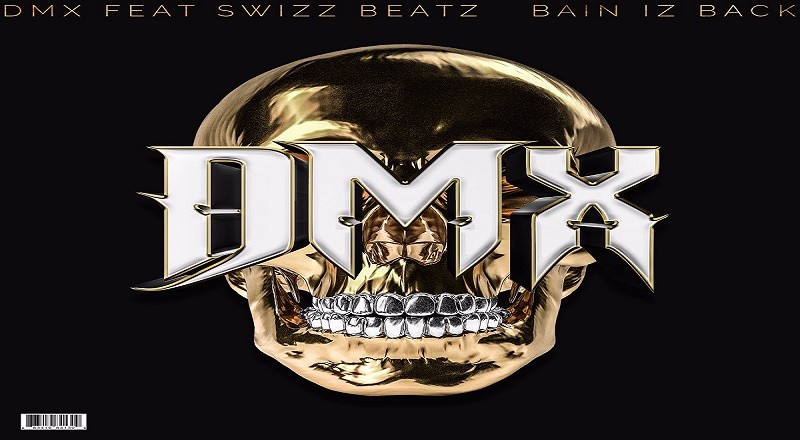 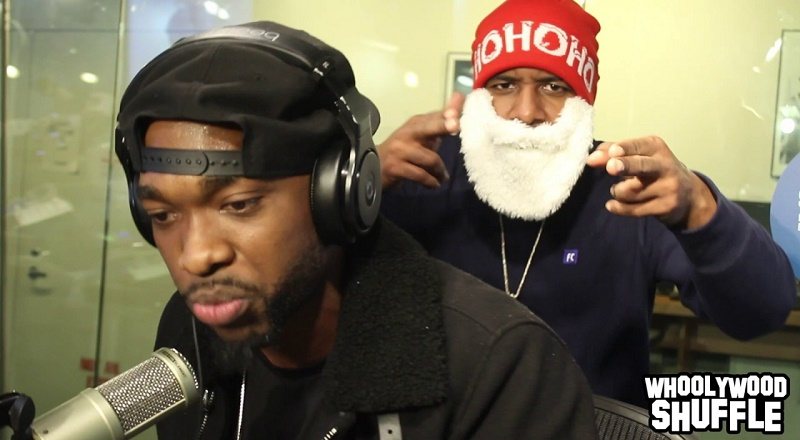