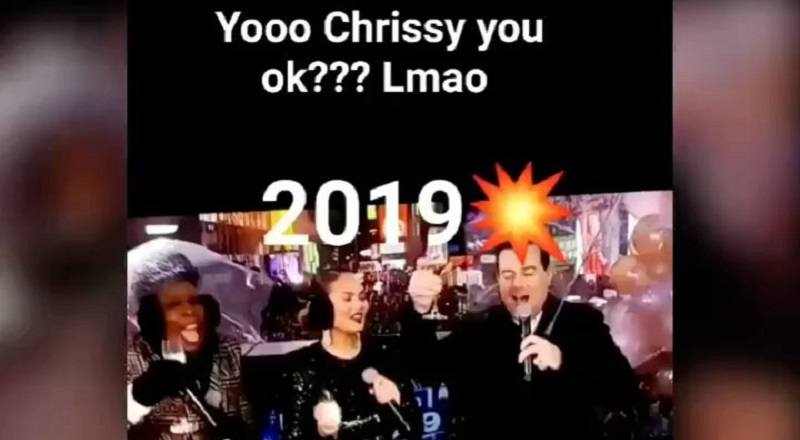 By Ahsinet Monee Hip-HopVibe.com Staff Writer Social media has a love/hate relationship with Chrissy Teigen, they love to hate her. As the wife of John Legend, Teigen rose to fame as the co-host of "Lip Sync Battle," with LL Cool J. On social media, she is very outspoken. While Chrissy Teigen is usually 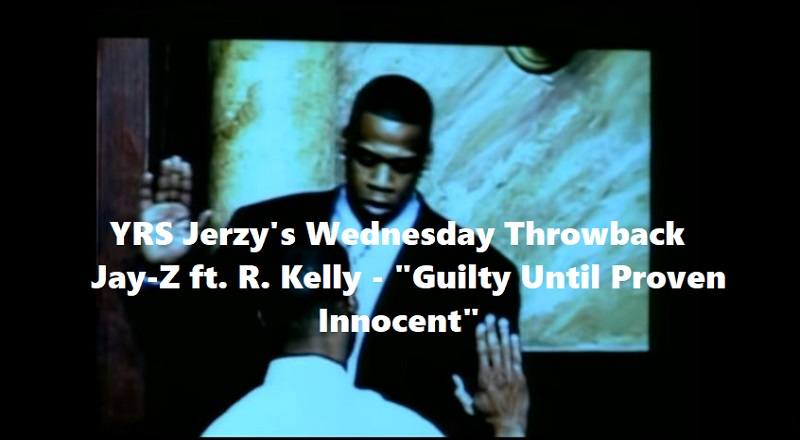 By YRS Jerzy Hip-HopVibe.com Staff Writer In 2000, Jay-Z originally didn't intend to drop a new album. At that point, he dropped a new album every year, since 1996. Due to his mounting legal problems, following the incident with Un, Jay-Z and Dame Dash decided to focus on building the Roc-A-Fella roster. With 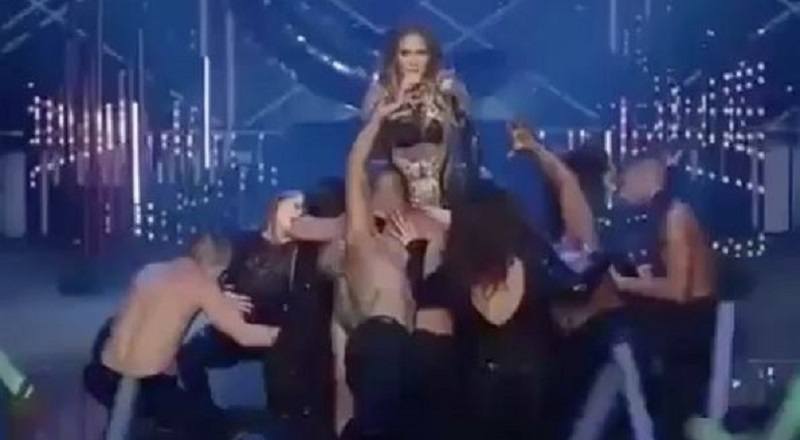 By Ricki Says Hip Hop Vibe Staff Writer Suddenly, Jennifer Lopez finds herself back in the spotlight. As the year of 2016 came to a close, Jennifer Lopez ended up getting much closer to Drake, who has become rap's biggest name. Speculation suggests the two are working on new music. 248234 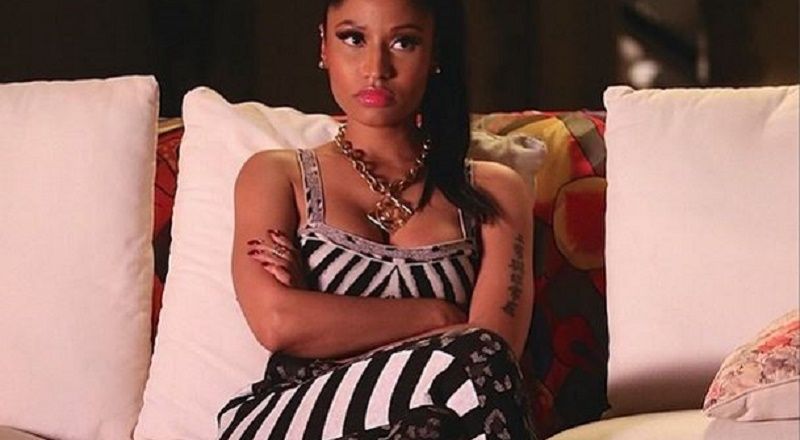 By Zack Page Hip Hop Vibe Staff Writer When Nicki Minaj releases music, she automatically becomes the biggest rapper in the industry. This has a lot to do with her ties to the pop community and how they embraced her when she released her first album. Maybe this was one of the

By The Hip Hop Writer Hip Hop Vibe Staff Writer Ten years ago, 50 Cent was rising to fame, as "Wanksta" was making its way through mainstream radio. The success of "Wanksta" spelled the end for Ja Rule, but 50 Cent was established as the product of Eminem and Dr. Dre. An