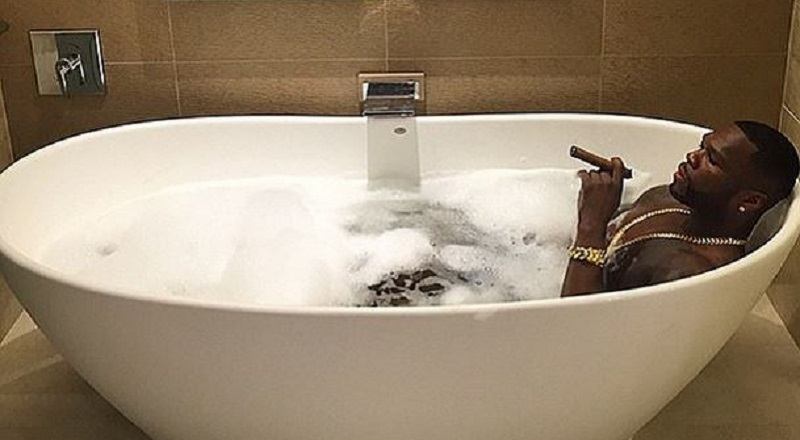 By Fio Borrelli Hip Hop Vibe Staff Writer It's no secret there is no love lost between 50 Cent and Diddy, as the two operate much differently. This was actually mentioned in 50 Cent's VH1 documentary, "Behind The Music," when he briefly worked for Diddy. His street life was portrayed as too

By The Hip Hop Writer Hip Hop Vibe Staff Writer Uncharacteristically, Game has been out of the spotlight for some time. Aside from the occasional Instagram update, Game is out of the loop. But, coming into 2013, Game did announce he was working on a new album. Similar to how he did

Get More: 50 Cent, Behind The Music

By The Hip Hop Writer Hip Hop Vibe Staff Writer Last summer, Game managed to recapture the focus of the rap game after the release of his mixtape, California Republic. After releasing his well-received mixtape, Game did his VH1 documentary, "Behind the Music." While his career was definitely headed in the right direction,

Game caused much discussion in 2012 from concluding The R.E.D. Album and helping Kendrick Lamar start, announcing his album, releasing his mixtape, and doing VH1's "Behind the Music." However, Game did not catch the attention of the industry until he released his "Celebration"single. The track features Chris Brown, Tyga, Lil Wayne,

By The Hip Hop Writer Hip Hop Vibe Staff Writer When many think of hip hop sex symbols, they think of LL Cool J. At the peak of his career, LL Cool J enjoyed a twenty-four year run. While LL Cool J swept women off their feet, he also ended a few

By Hardcore Critic Hip Hop Vibe Staff Writer In 2012, Game lived up to his name as it belonged to him. Game started 2012 closing out The R.E.D. Album. Kendrick Lamar was already making moves, but when Game chose “The City” as his final single, it opened up new avenues for him. Along 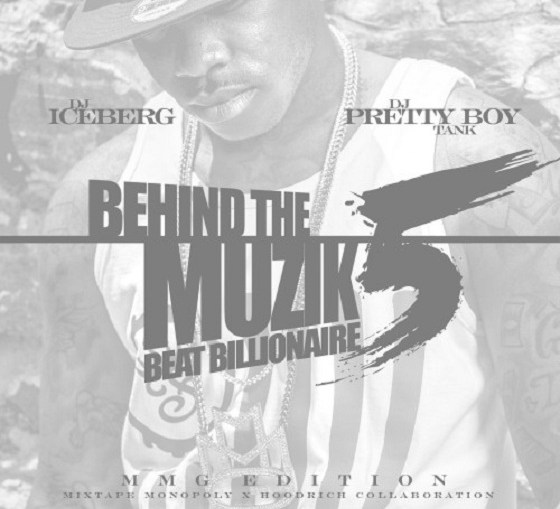 For over two decades, VH1 has invited rap fans behind the scenes of the lives of music's biggest stars. Learning the personal side of the artists, VH1 properly named their series "Behind the Music." DJ Iceberg and DJ Pretty Boy Tank have access to some of the biggest rappers in the 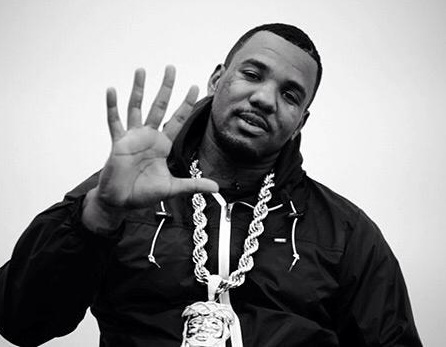 By Hardcore Critic Hip Hop Vibe Staff Writer  Eight years ago, the hip hop world was just getting to know Game. At the time, the protege of Dr. Dre was placed in G-Unit to boost his fan base. Great music came from this union, but also friction. Glad to initially be a

By The Hip Hop Writer Hip Hop Vibe Staff Writer The past year has gone well for Game, starting off with releasing the music video for "The City," which features Kendrick Lamar. Those who had not had the chance to listen Kendrick Lamar were all impressed by his performance on "The City."