Skip to content
You are here
Home > Posts tagged "aladdin" 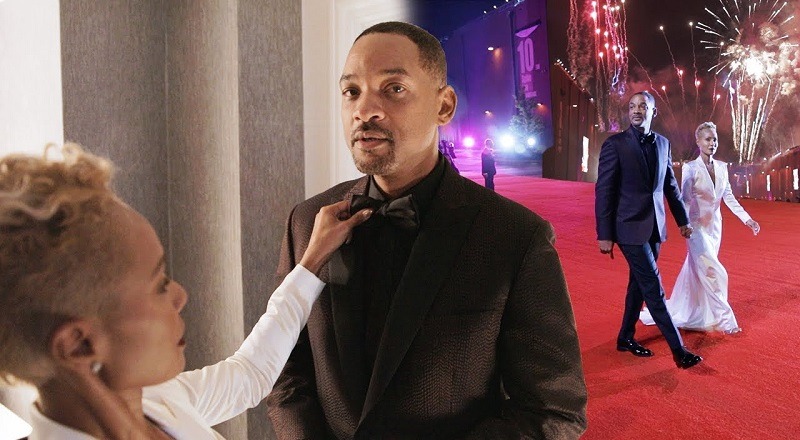 By Jay Rich Hip-HopVibe.com Staff Writer The end of the year is always a bittersweet type of thing, because it's sad that time is really flying by, but it's a blessing to still be here. At the beginning of 2019, there was a lot of talk about comebacks. In the overall entertainment 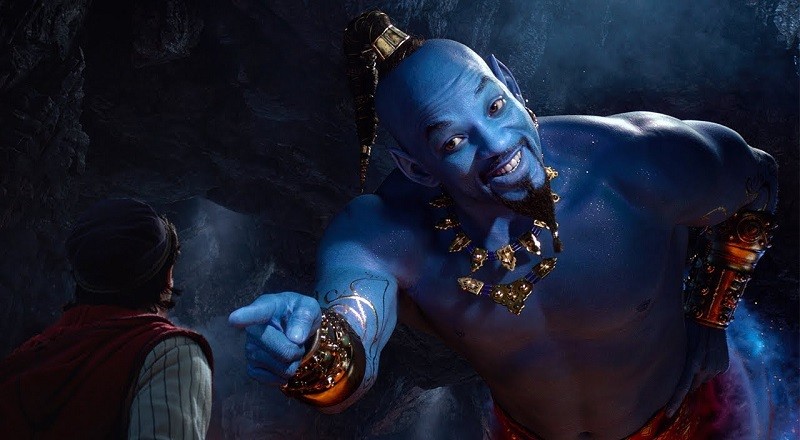 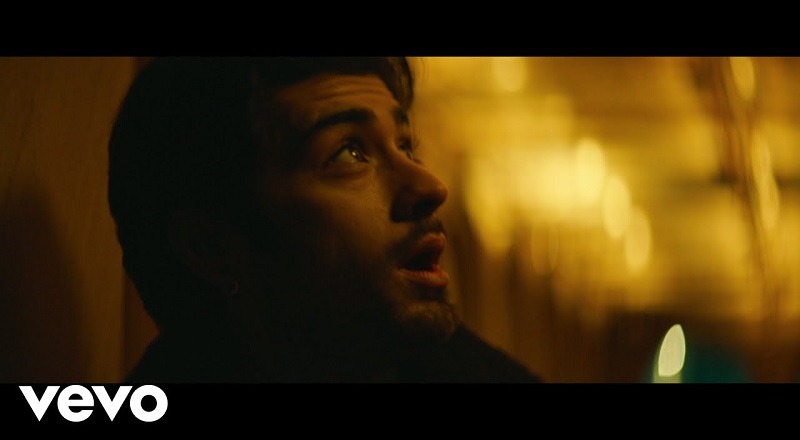 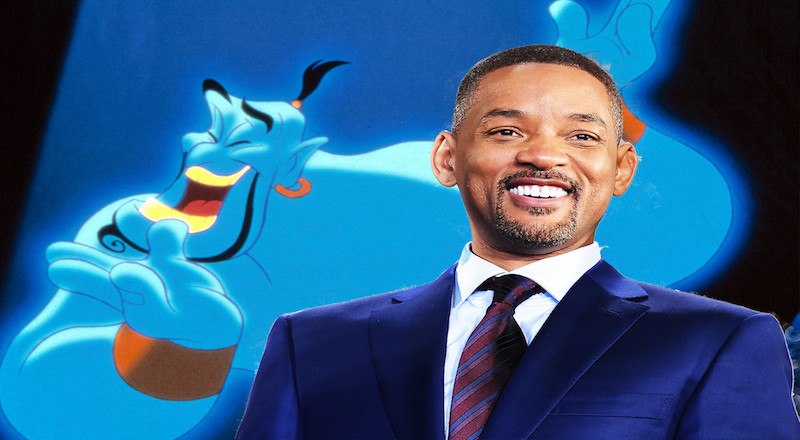 By @MinneeTellsItAll Hip-HopVibe.com Contributing Writer   Make a wish… it just might come true! Today (December 19th) Entertainment Weekly broke the internet after revealing the stars of Guy Ritchie’s live-action ‘Aladdin’ on their First Look issue. The upcoming Disney remake is set to be released in May 2019. The cover names Naomi Scott as 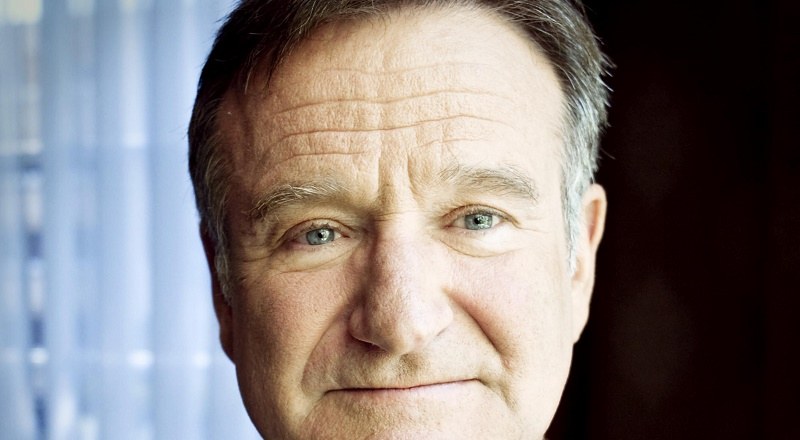 By DJ YRS Jerzy Hip Hop Vibe Staff Writer No, this story isn't hip hop, but any kid who grew up in the 1990s and the 2000s watched some Robin Williams movies. Starting as a stand-up comedian, Williams rose to stardom when he starred in the "Mork & Mindy" sitcom as an

By The Hip Hop Writer Hip Hop Vibe Staff Writer Since the summer of 2011, Young Jeezy has released several hit singles, currently promoting his Ne-Yo-assisted single, "Leave You Alone." Seven years ago, Young Jeezy signed with Def Jam and became one of the most-popular rappers in the game. After being in