Skip to content
You are here
Home > Posts tagged "actress"

By: Brittney O. Hip-hopVibe.com Entertainment Editor   Two years ago the Award-winning actress, Viola Davis, spoke among a group of women for a live engaging conversation in Hollywood at the Women in the World Summit. Showing up in all of her truth, The Help actress expressed the hardships that African-American women still face 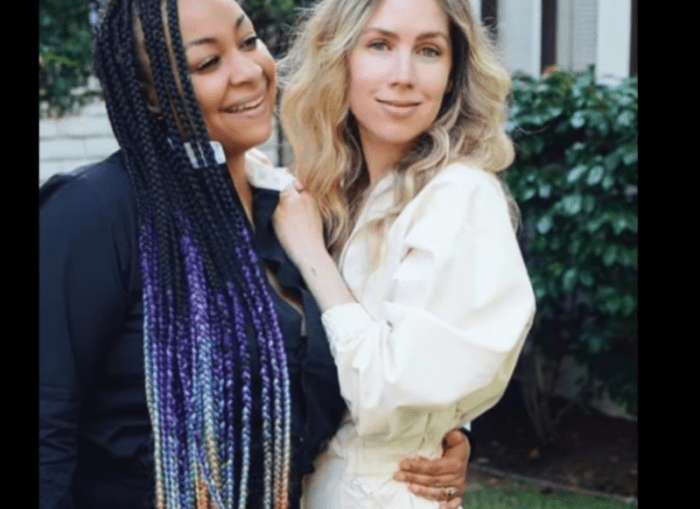 By: Brittney O Hip-HopVibe.com Entertainment Editor   The 34 year-old former Disney channel star, Raven Symone, is officially a married woman. After separating from her longtime girlfriend, "Empire" actress AzMarie Livingston, a few years later Raven has found her one true love. Back in 2013 the Supreme court held that the Defense of 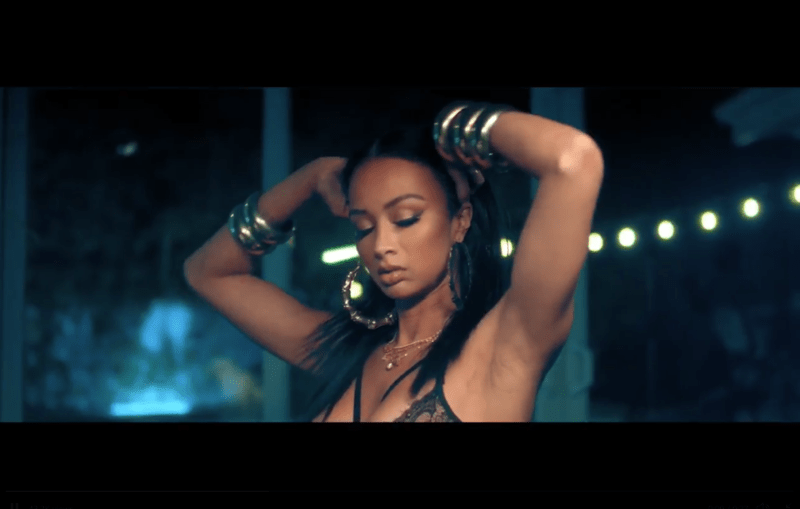 By: Brittney O Hip-HopVibe.com Entertainment Editor   The reality star took to social media with an unexpected video and Twitter caption "I been working. ALONE during this" leaving Twitter and Instagram fans in an uproar. In the video Draya models a sexy black lingerie piece as she strikes provocative poses for the camera, 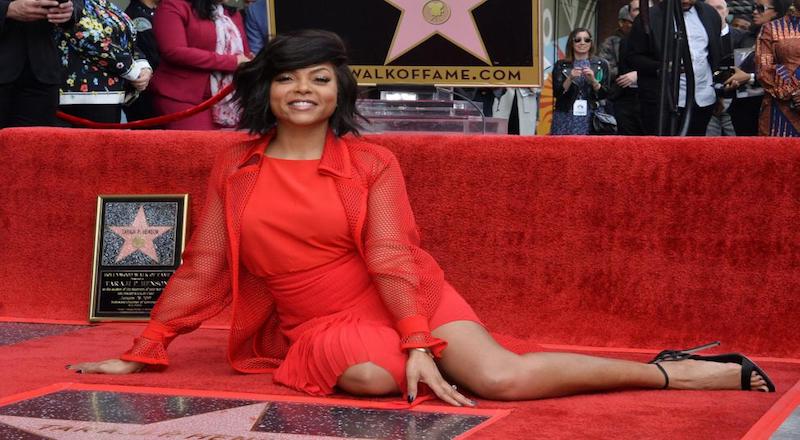 By @MinneeTellsItAll Hip-HopVibe.com Contributing Writer Taraji P. Henson receives new career milestone as she receives a star on the Hollywood Walk Of Fame yesterday, January 28th. After steadily auditioning, acting, and showcasing her various skills in her career for over a decade she has a permanent stamp for her recognition. Although she’s been 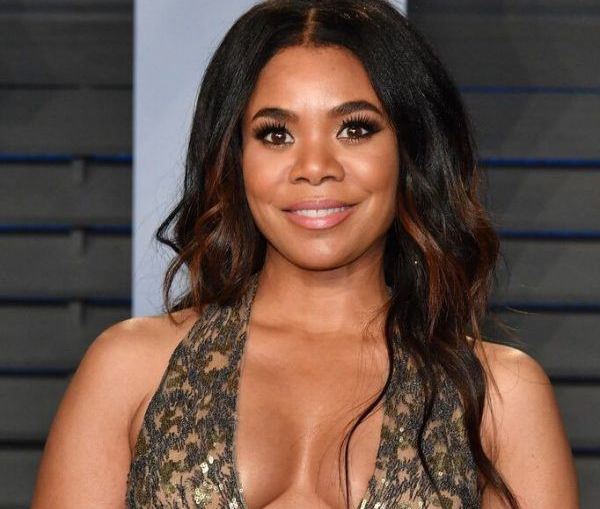 By Tamantha Hip-HopVibe.com Staff Writer  48 where? For almost 20 years, Regina Hall has been keeping us captivated in her acting roles. She had us cracking the hell up on Scary Movie and had us yelling at the movie screen for her to leave her cheating husband in Girl’s Trip. Her current role in Support The 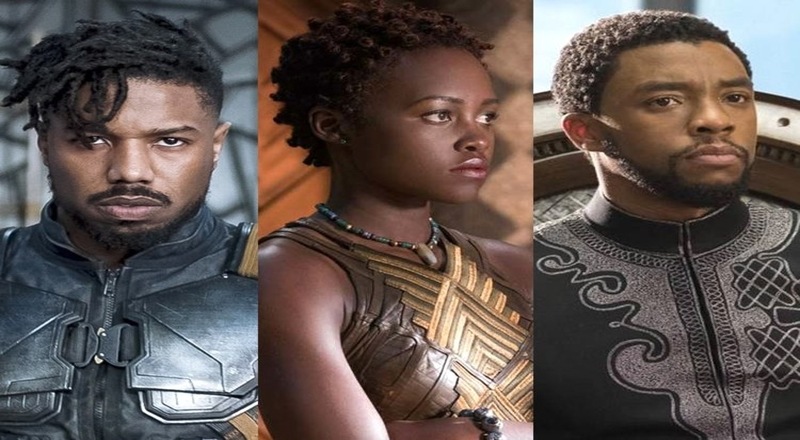 By Ahsinet Monee Hip-HopVibe.com Staff Writer Another year, another surprising list of Golden Globe nominations. The 2019 motion picture noms honored many of the year’s best in film, while a few deserving movies were left in the cold. Here, we take stock of a few of the biggest surprises. Black Panther makes history 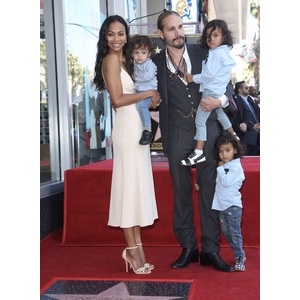 By Ahsinet Monee Hip-HopVibe.com Contributing Writer Zoe Saldana was surrounded by her beautiful family and friends as she received  her Hollywood Star. The Avengers: Infinity War star, 39, received her star on the Hollywood Walk of Fame Thursday in Los Angeles where she celebrated the honor with her husband Marco Perego-Saldana and