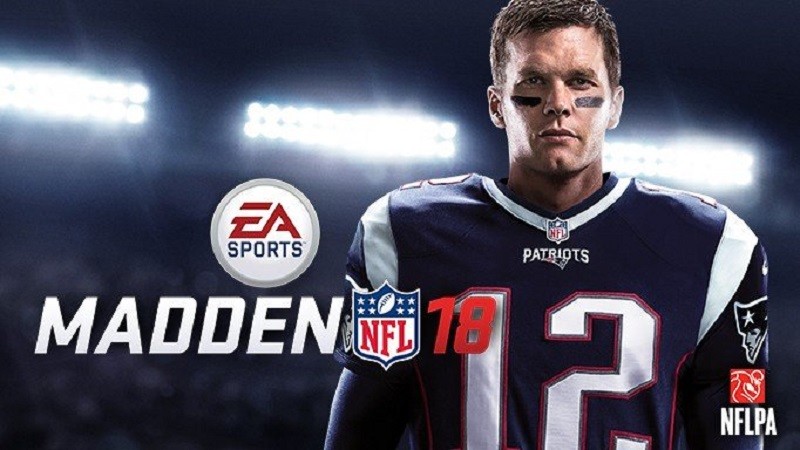 By Alyssa Debonair Hip-HopVibe.com Staff Writer Four years ago, A$AP Ferg burst to stardom and turned his mixtape release into his debut album. At the time, A$AP Rocky was all of the focus, but Ferg changed all of that. Later that year, Big Sean returned with his Hall of Fame sophomore album. 292015 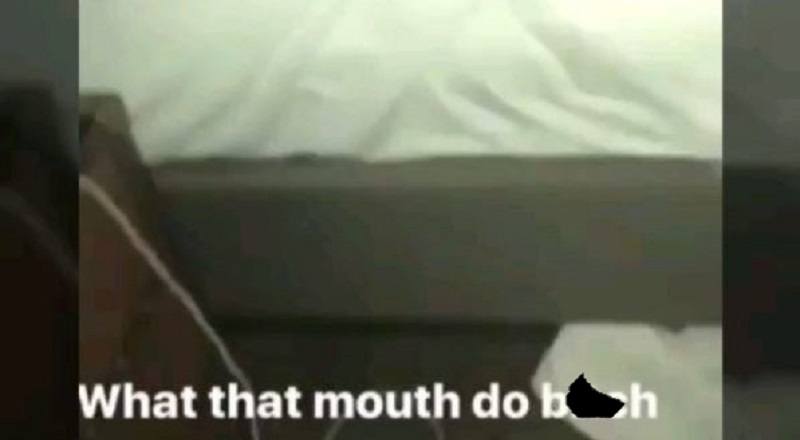 By Ricki Says Hip-HopVibe.com Staff Writer Often, there are stories about rappers doing things with women and to women. But, because there's no actual evidence, these stories never go somewhere. Aside from the frequent sextapes, there's never anything showing rappers doing anything. 290050 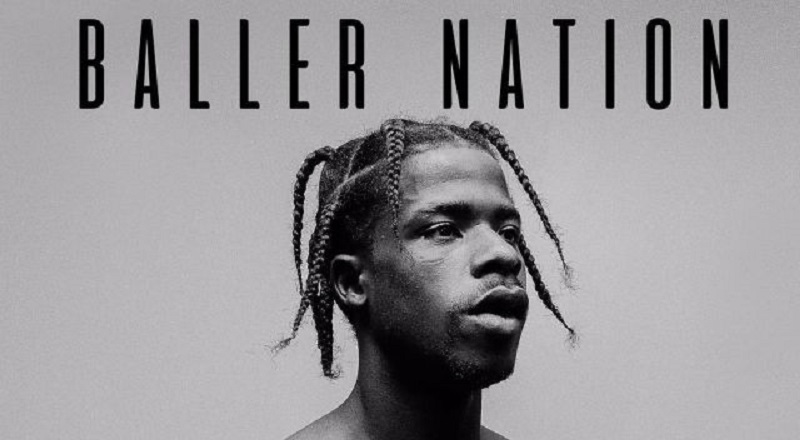 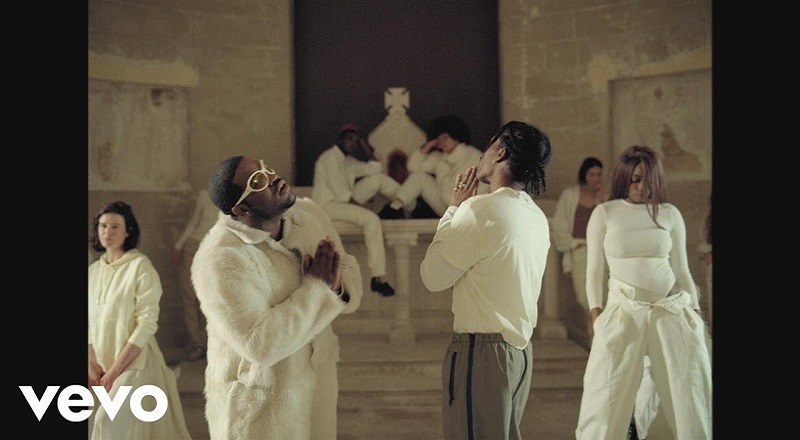 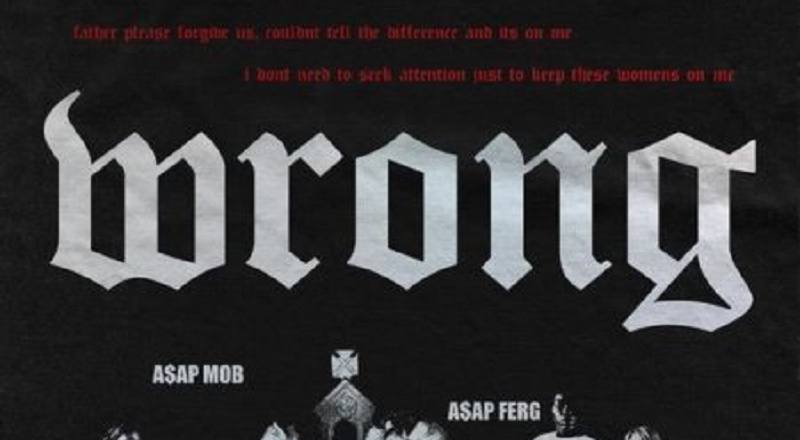 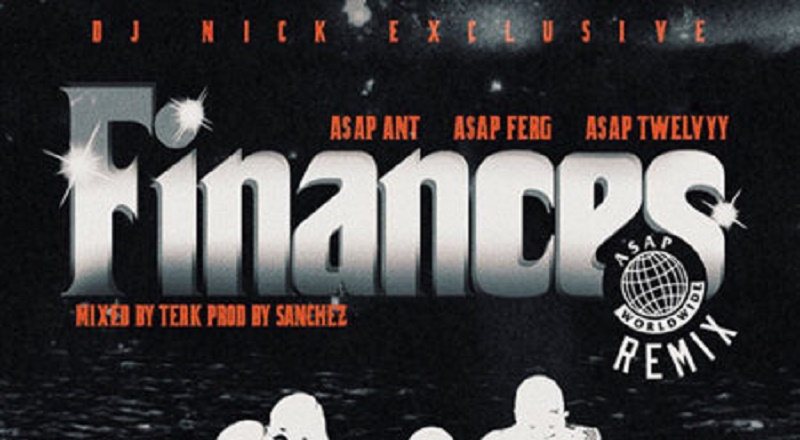 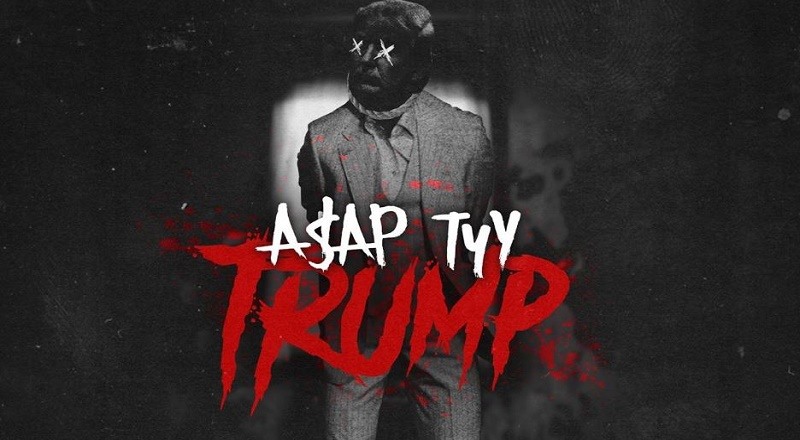 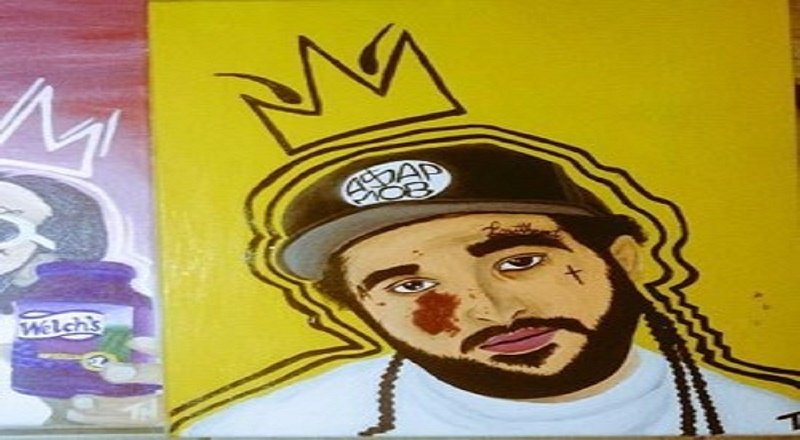 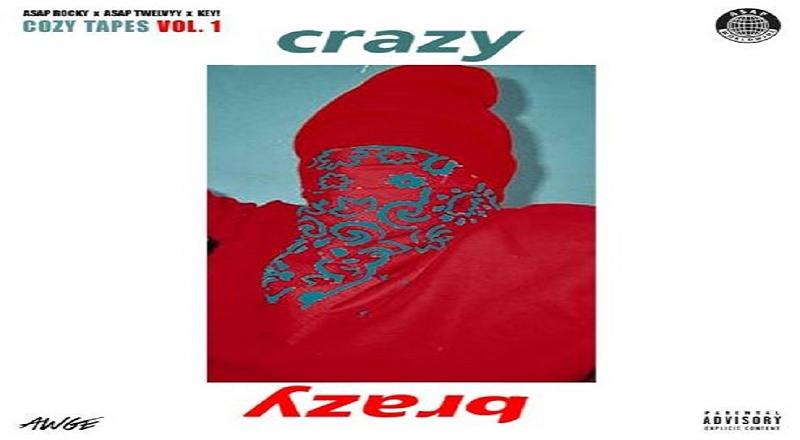