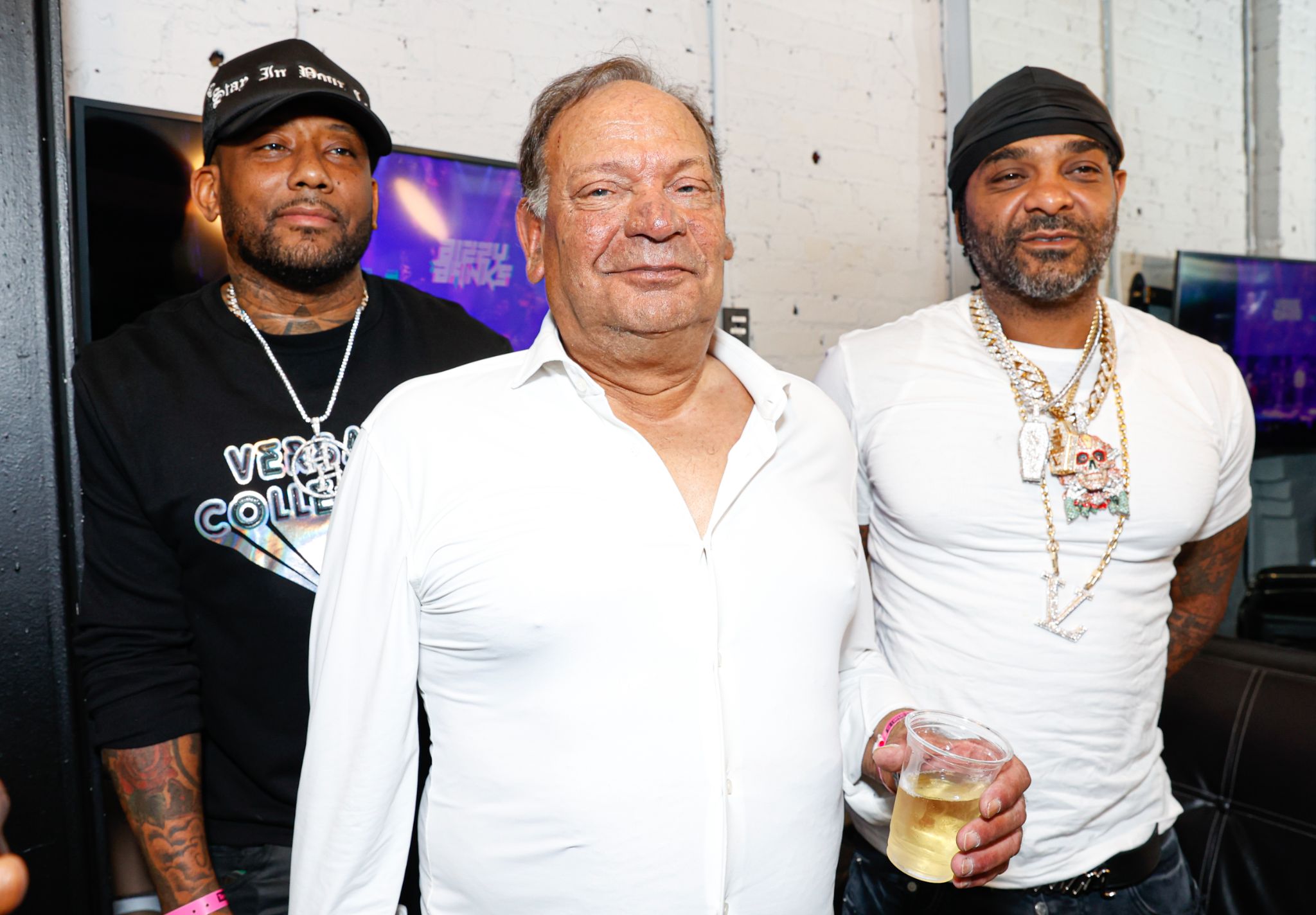 Hip Hop has found its way into the NFT marketplace. This digital space is long-lasting and can compete with copyrights.  The DSPs are not the only ones making money off music but consumers can now dive into cryptocurrency by investing in their favorite artists. How has Hip-Hop come this far? The rapper Jim Jones announced his partnership with LegendNFTs for his new project with Maino and hopes to share more knowledge for his roster too. 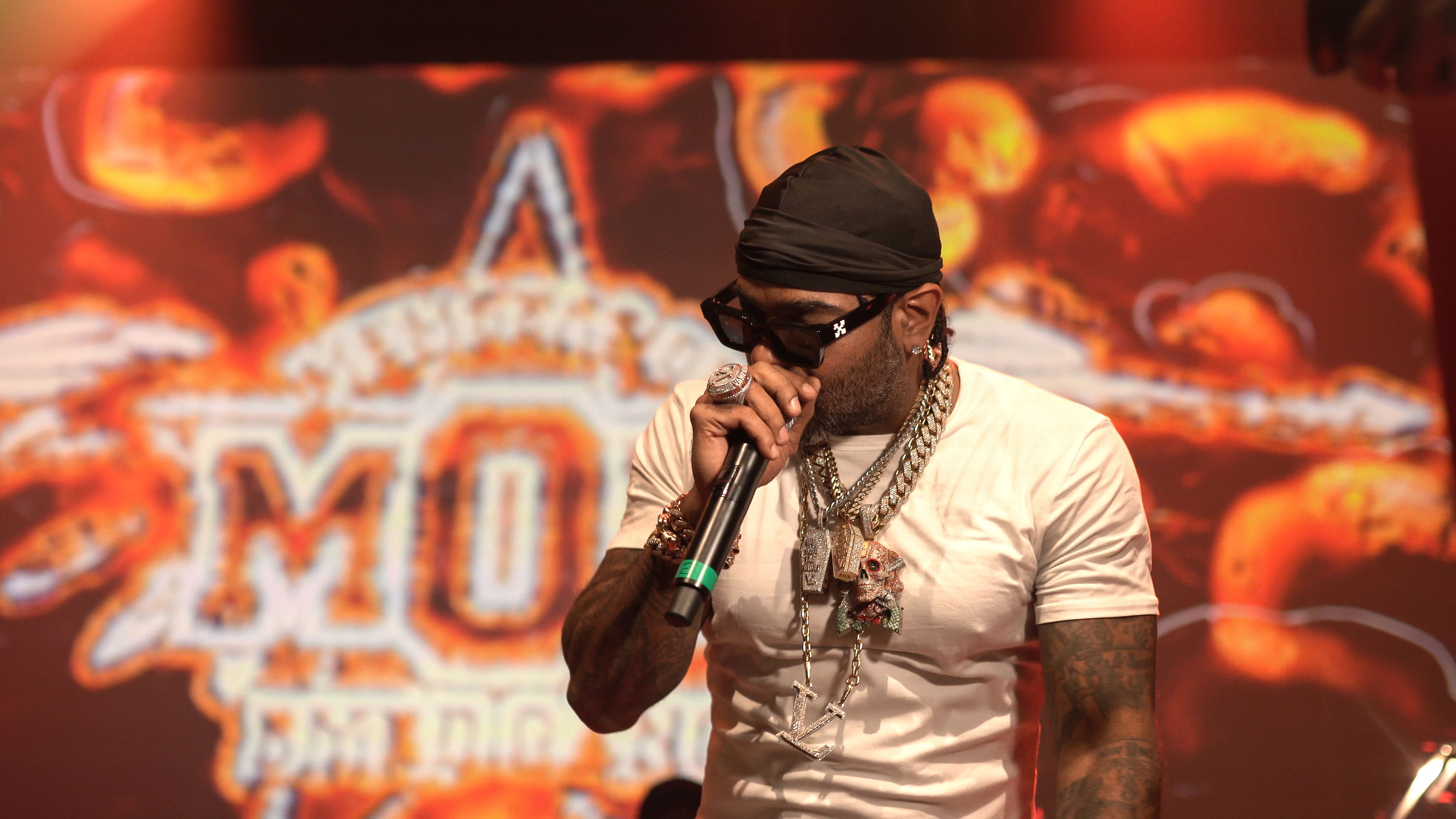 In a previous release, IMTL’s LegendNFTs announced their official launch of its Celebrity NFT site https://legendnfts.io bringing high-quality NFT offerings from some of the biggest brands in the world. IMTL’s CEO Lawrence Adams recently discussed the NFT partnership, which will have IMTL earning a royalty from direct sales of assets on the LegendNFTs Marketplace. 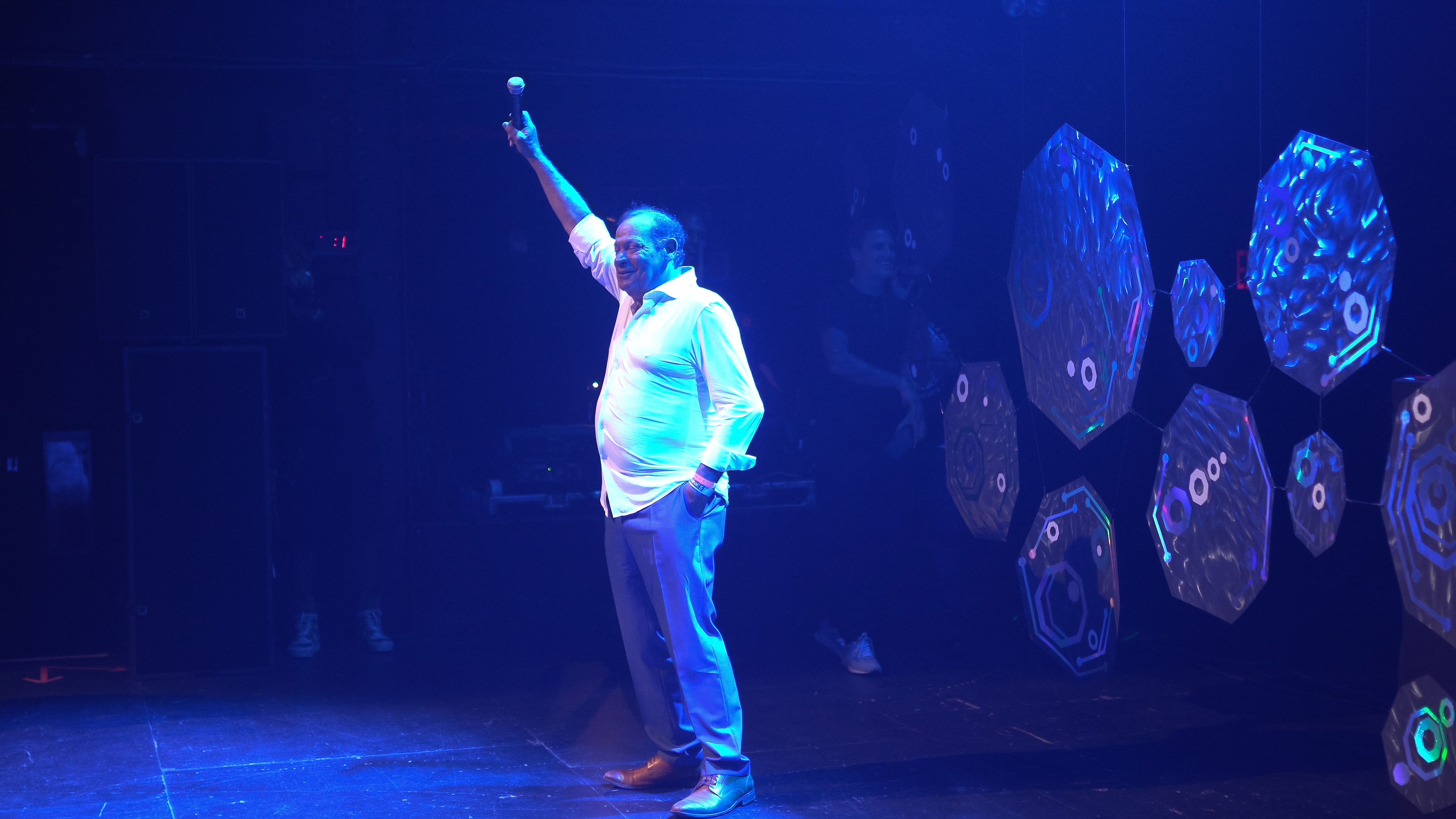 LegendNFTs launch party at Terminal 5 in NYC on September 18th, 2021 had consisted of a live performance by rapper Jim Jones who agreed to promote the new movement in cryptocurrency. Most importantly drill rapper and Atlantic Records artist Bizzy Banks and Kanye West’s artist “KayCyy all attended and performed. The VIP guests and media watched an intimate performance of these artists’ best tracks and fan favorites. During the red carpet, they all discussed the importance of Hip Hop’s relevancy in the NFTs space. This NFT launch party was hosted By Hot97’s digital coordinator Lo’Real Luchi “, music was provided by NYC’s top DJ’s such as DickByAir, Odalys, and DJ Cutbird, and various VIP guests attended such as Maino, Dyce Payso, DJ Blue Diamond, Papi Yerr, Keyu, Journey Montana, K Goddess, Nizzle Man and much more.

Image Protect retained Green Light Digital, https://greenlight.digital/ on behalf of LegendsNFTs.io as its vendor of choice to build the infrastructure and the Blockchain, along with the Website and operating the actual NFT auction integrated with Open Sea Platform. In which Open Sea is the top NFT marketplace platform. Adam’s creativity and execution of the launch by his competent team at Image Protect, who created a one-night celebration of this new revolution in art, music, and culture, captured legendary special moments at the Launch Party on Sept 18th, 2021—blended the worlds of live entertainment, NFT’s and cryptocurrency all for a free concert.

Check out the below images and videos of the launch party with pictures of Lawrence Adams, Jim Jones, Bizzy Banks, and KayCyy. 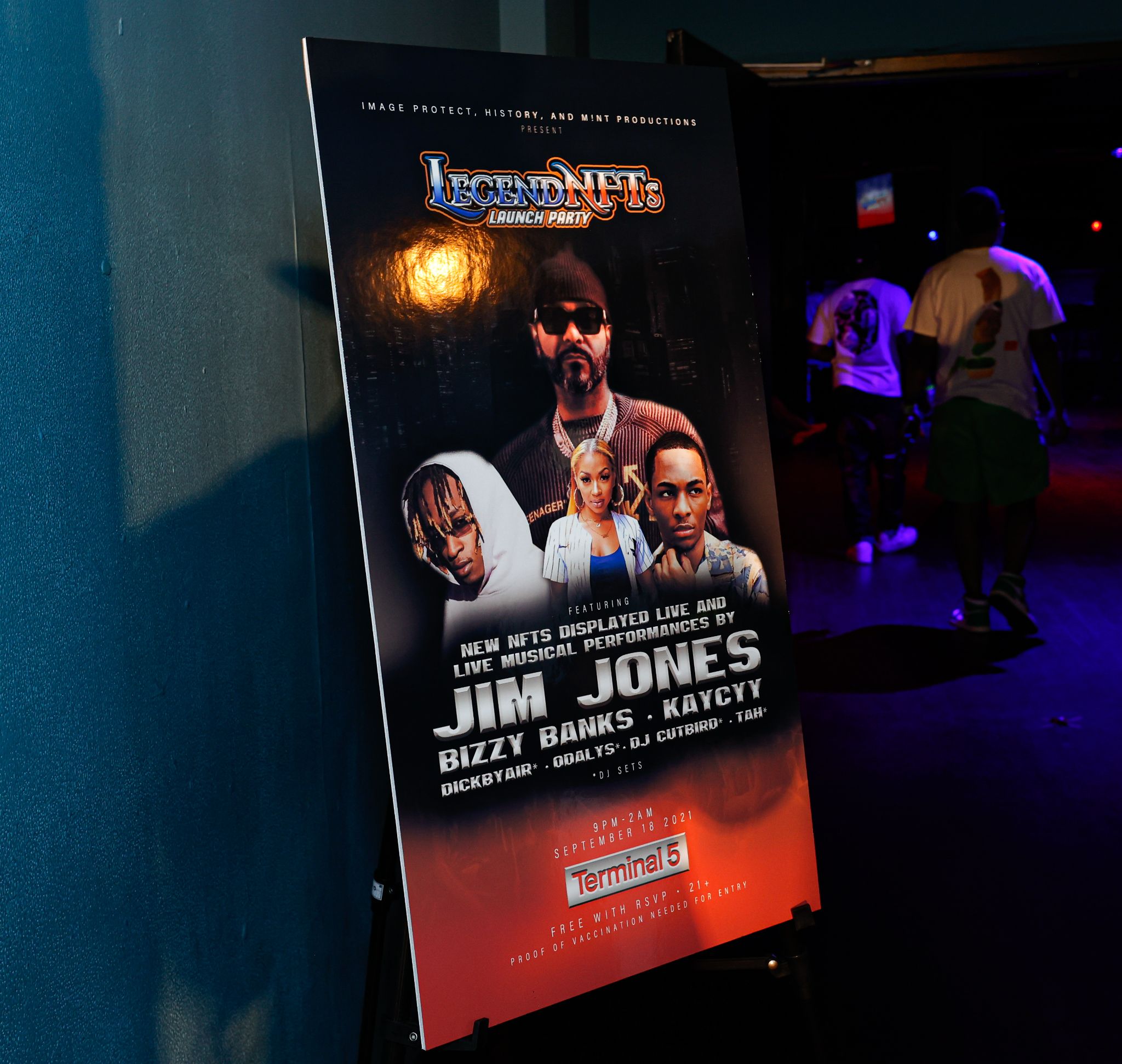 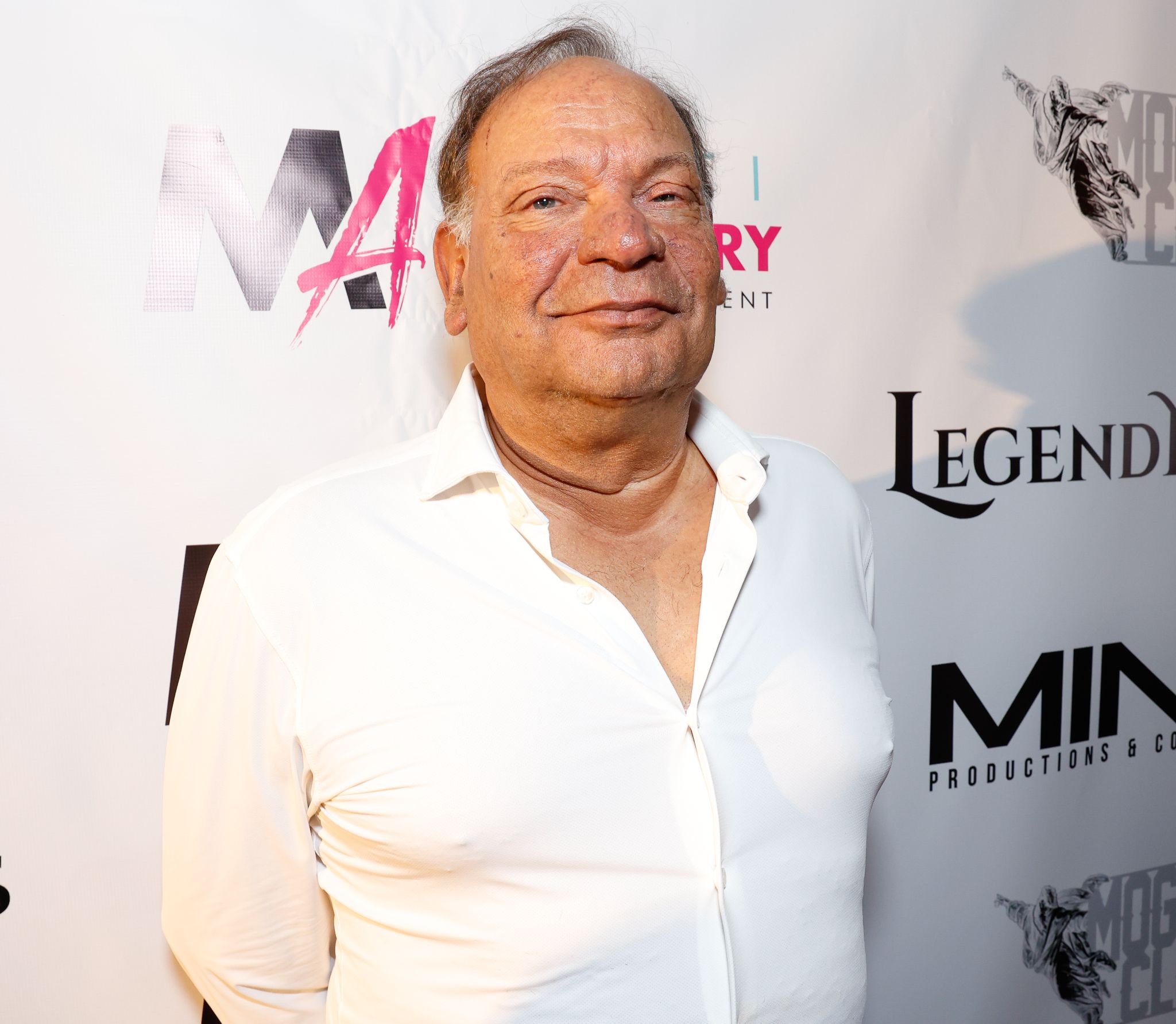 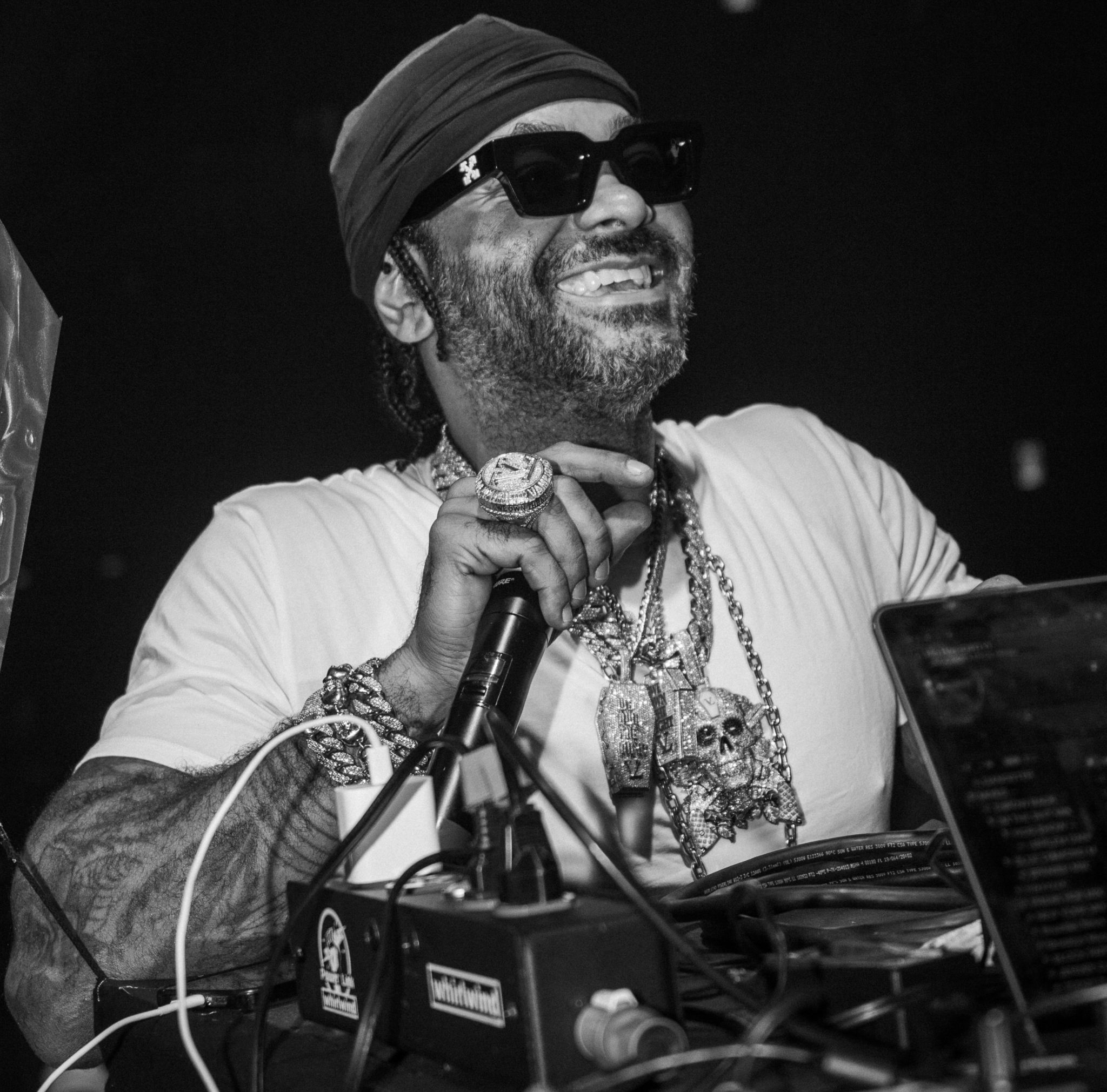 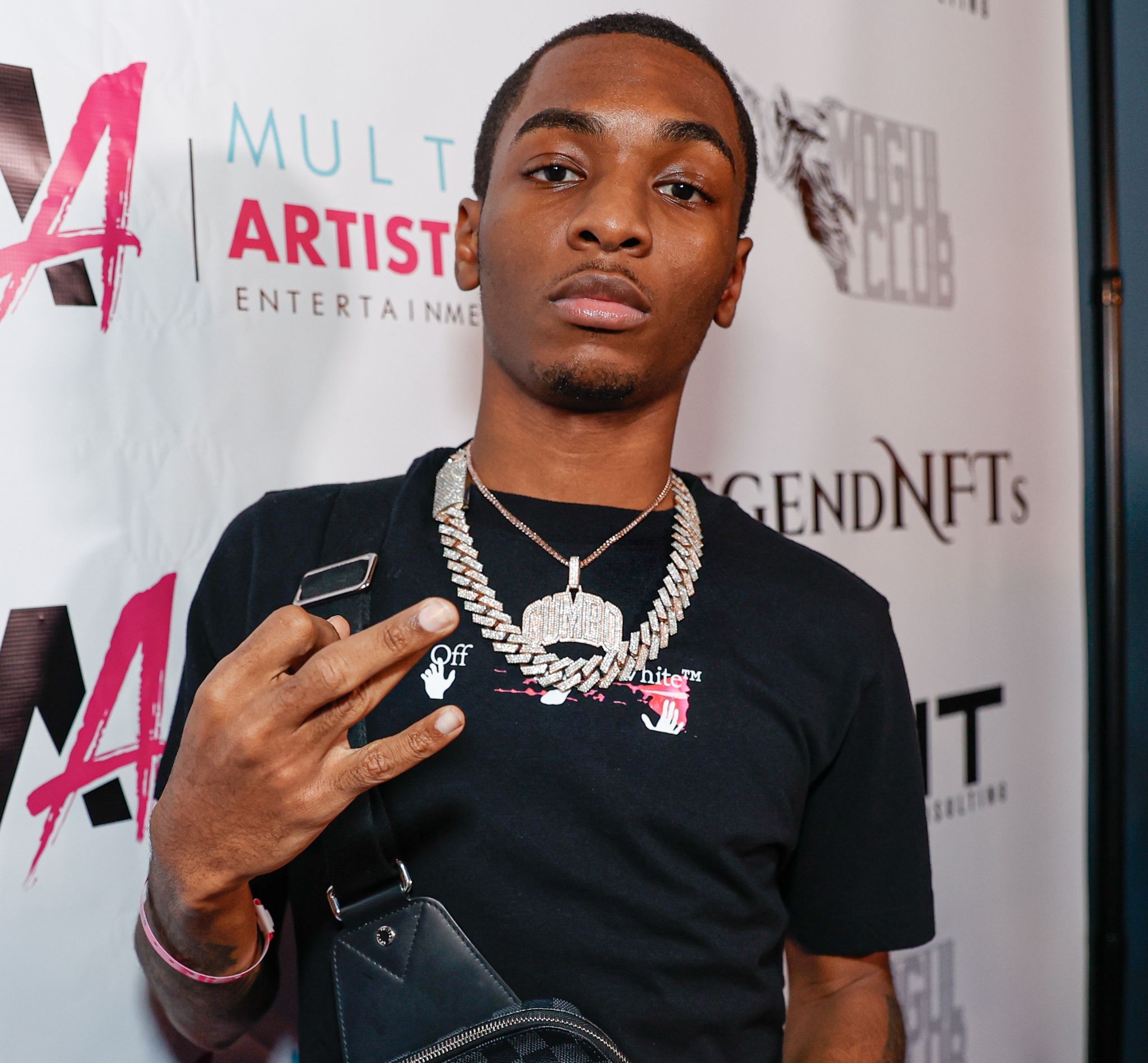 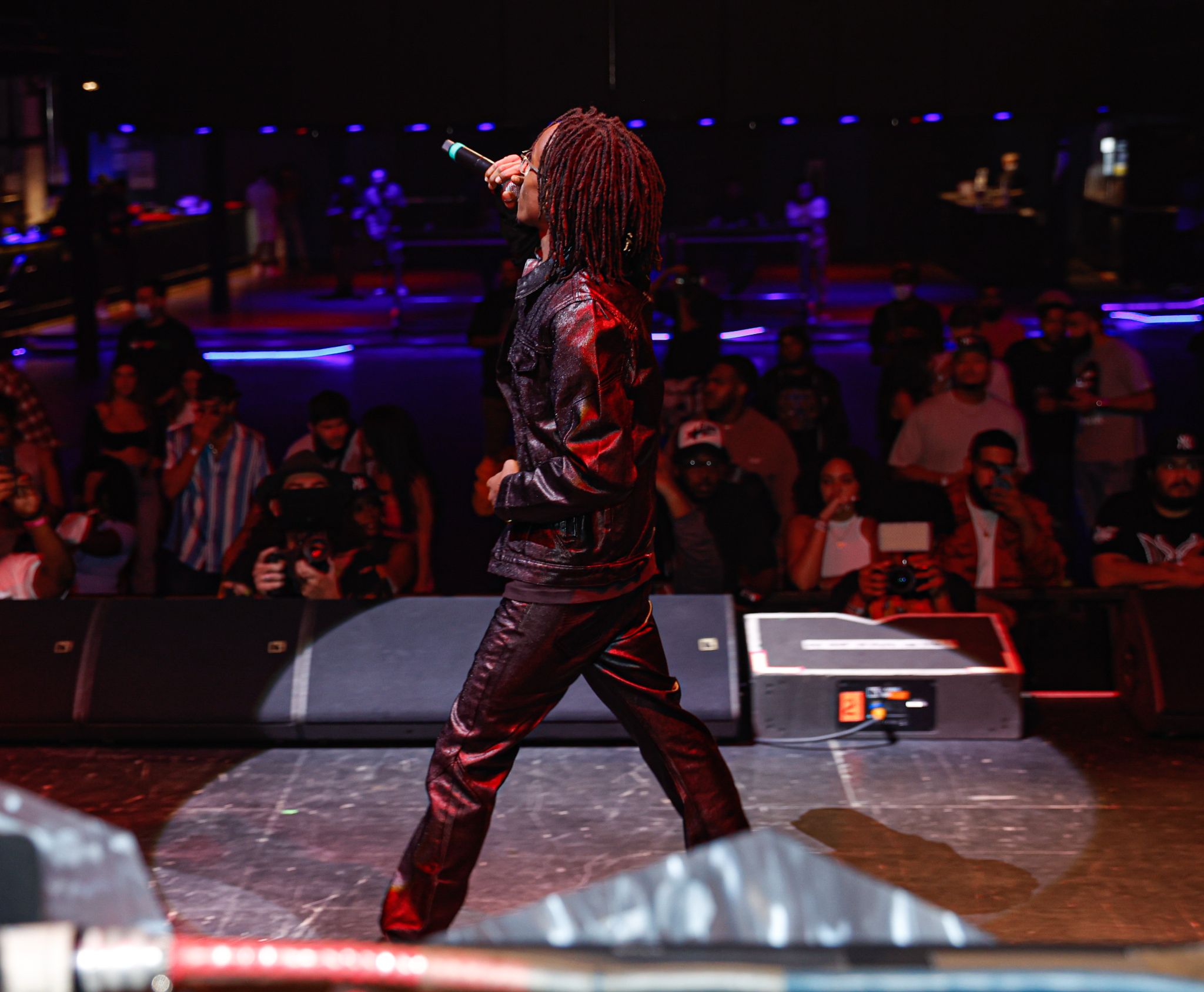 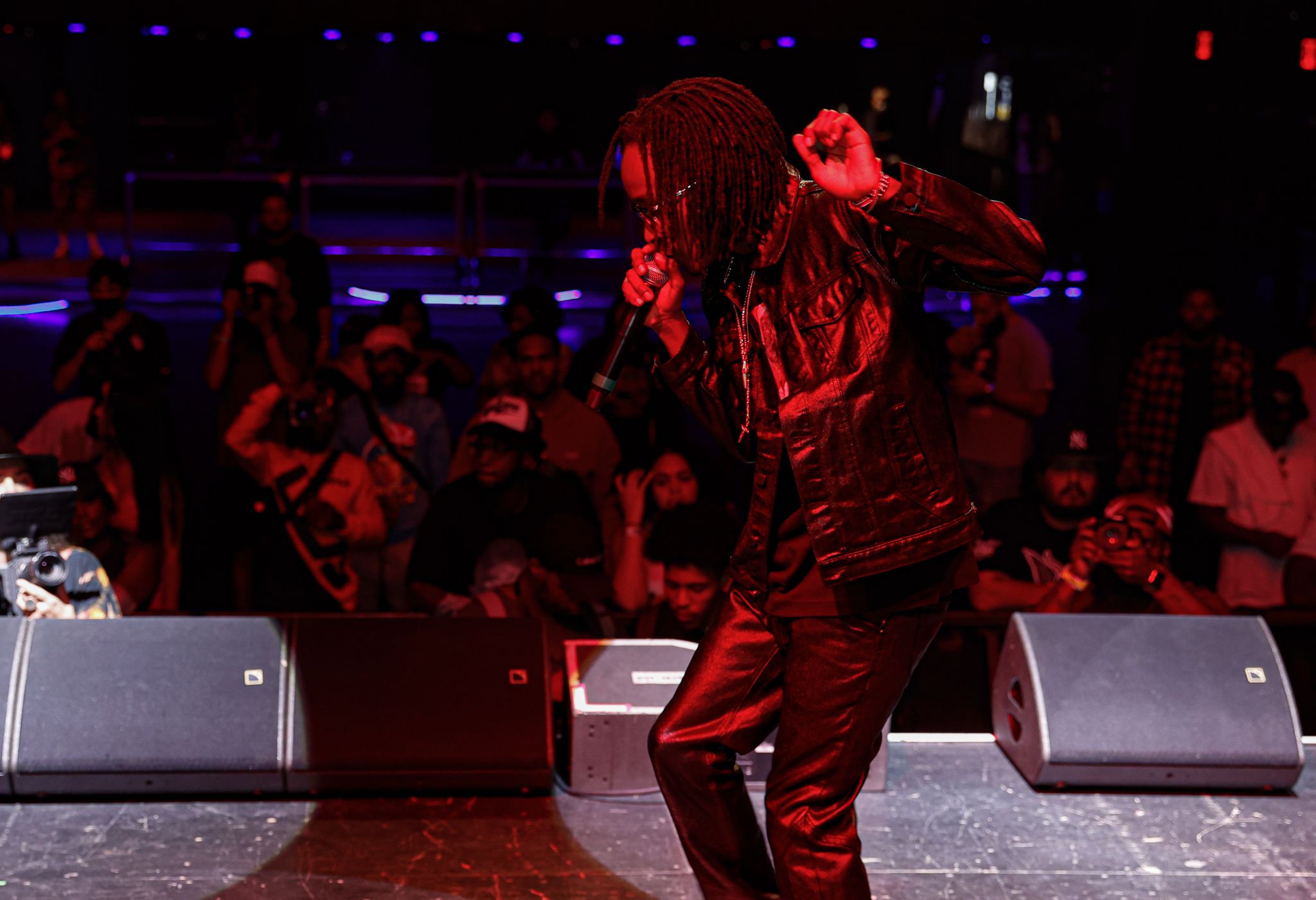 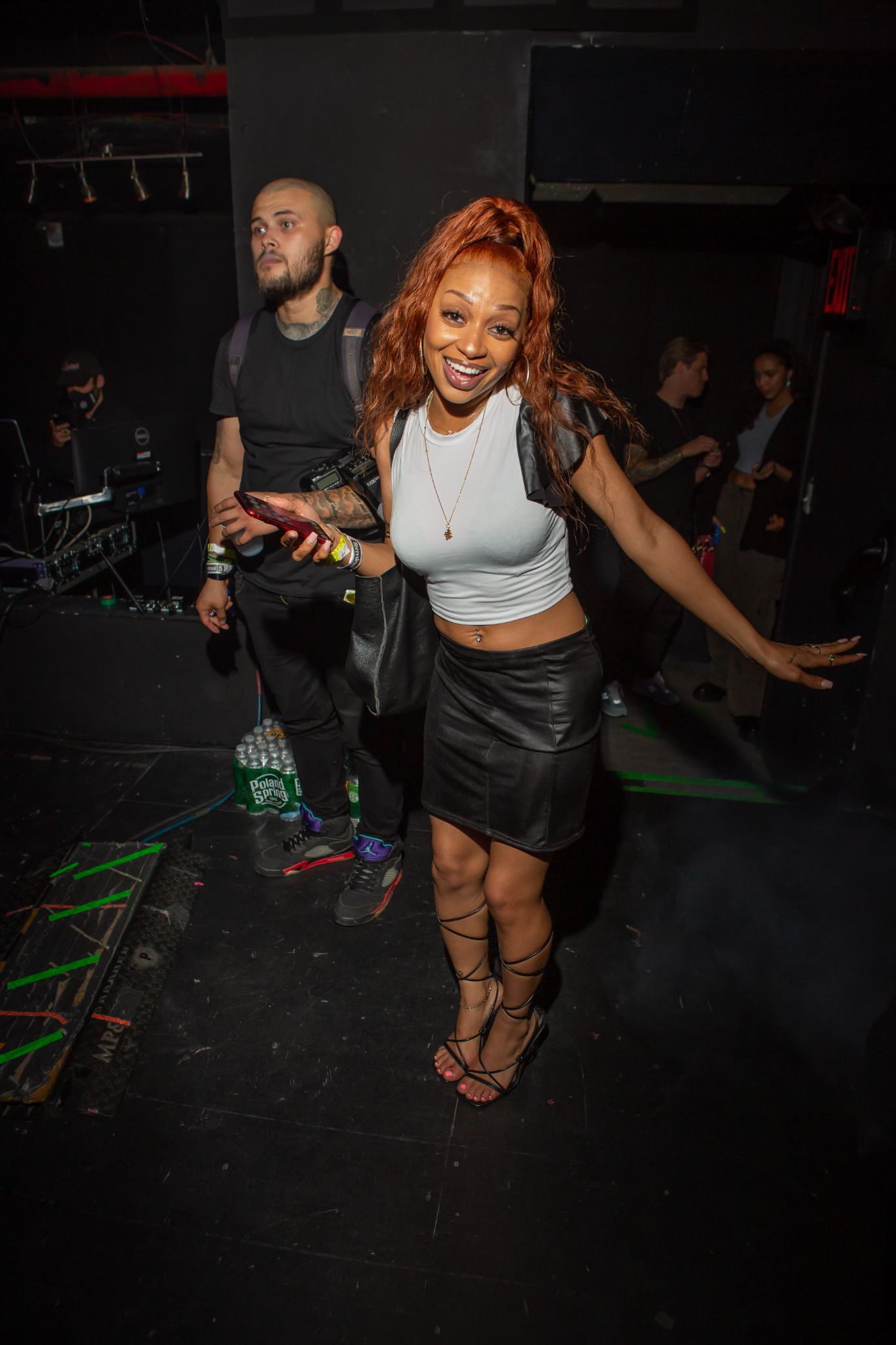 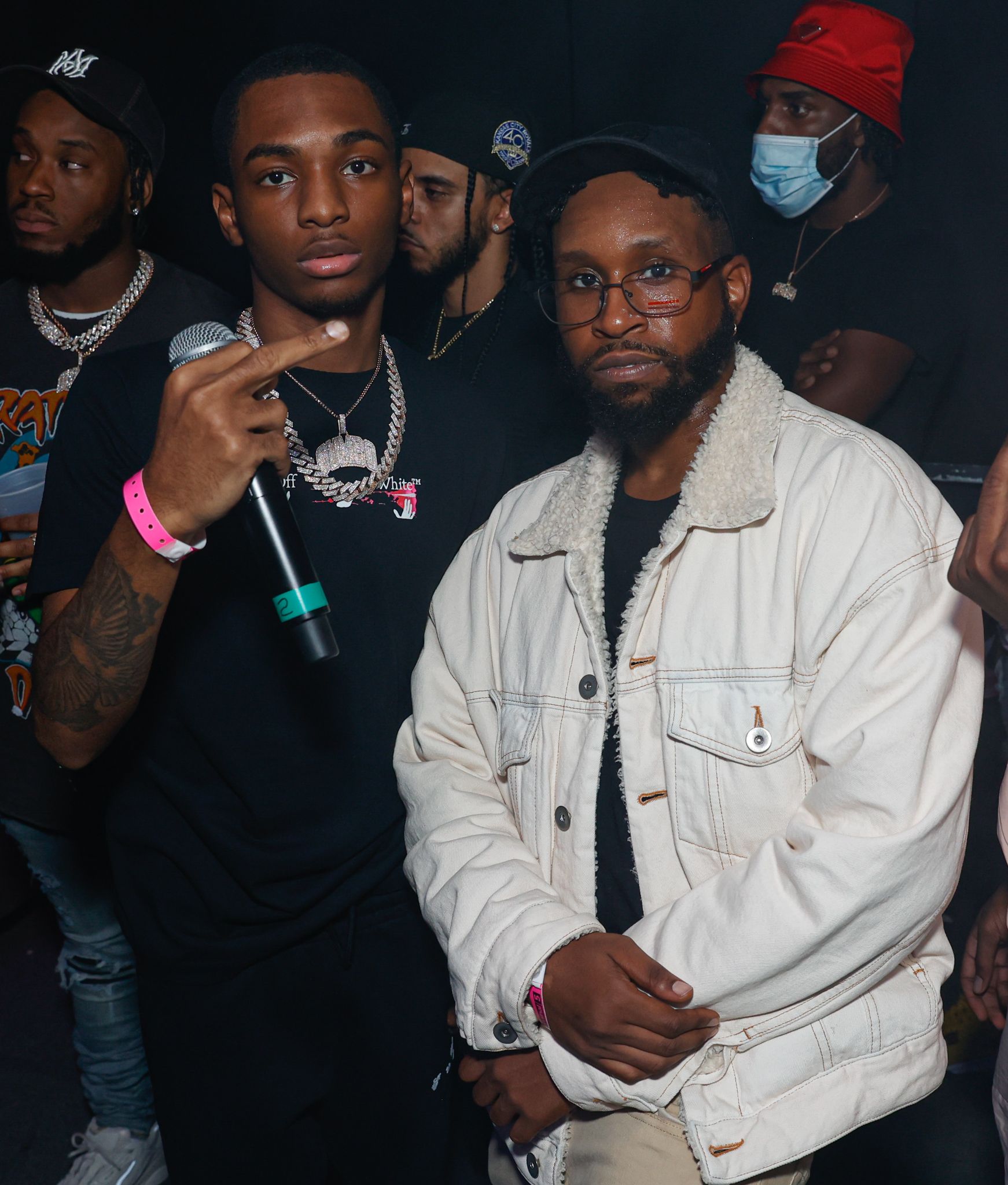 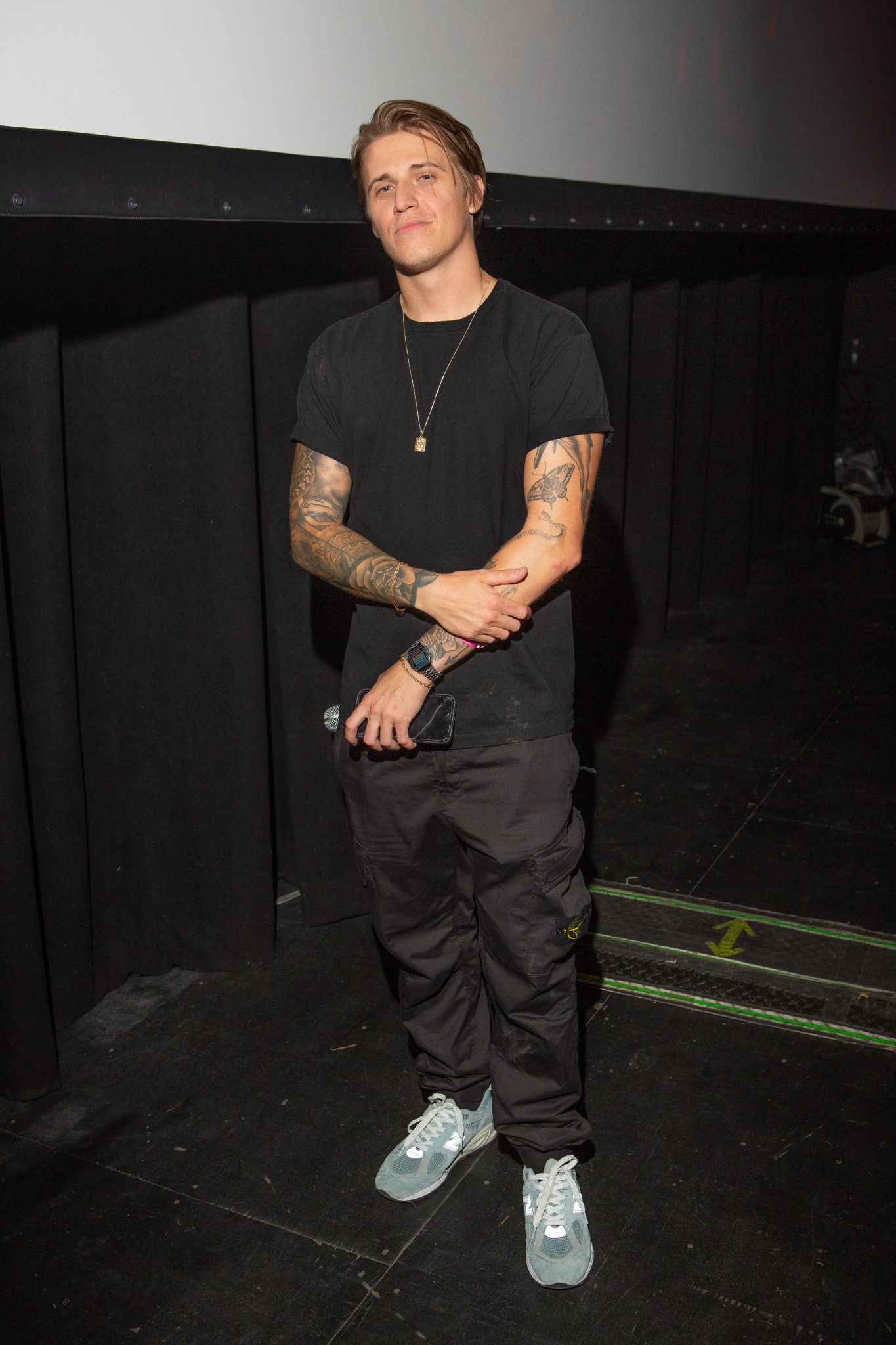 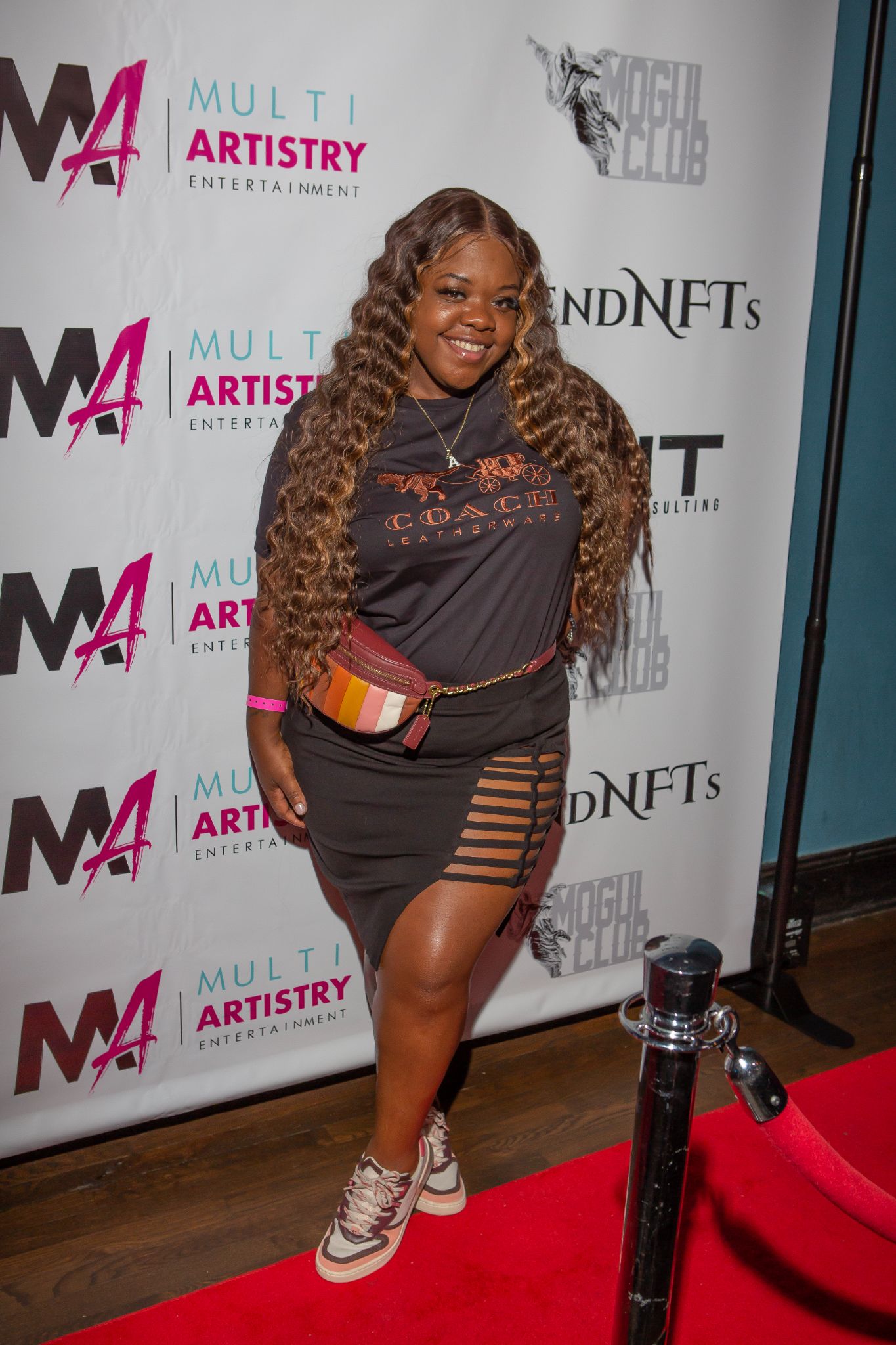 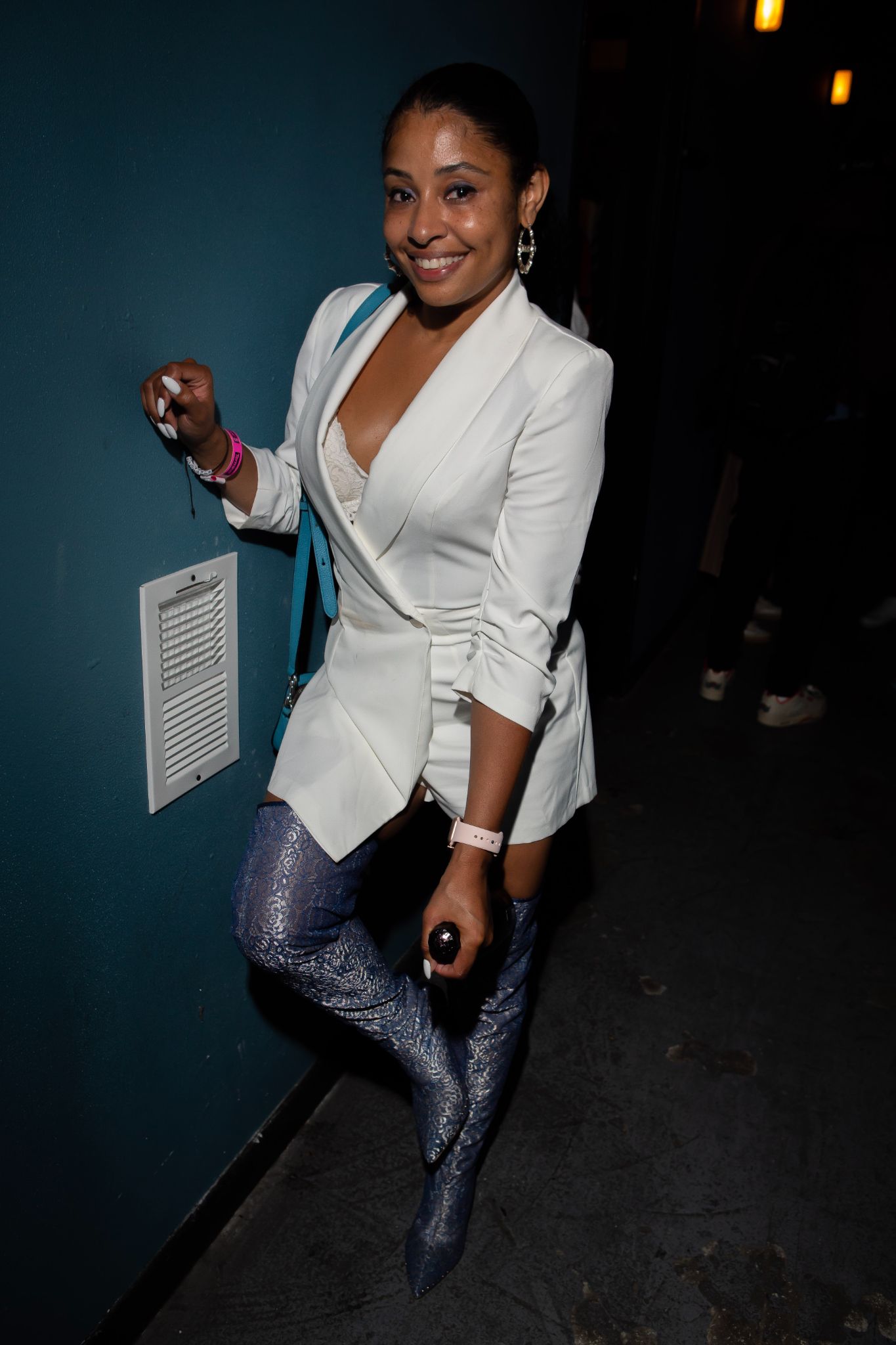 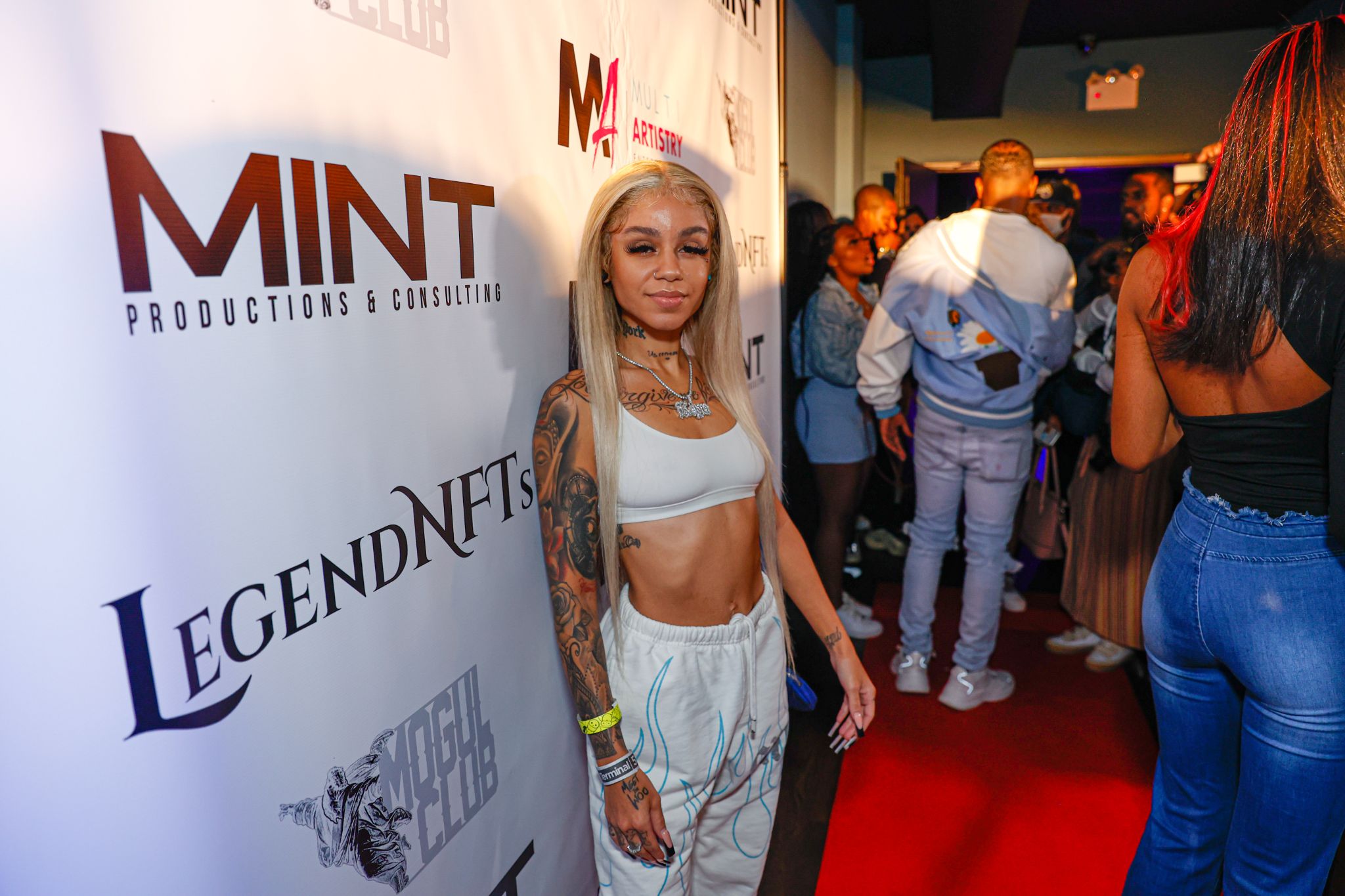 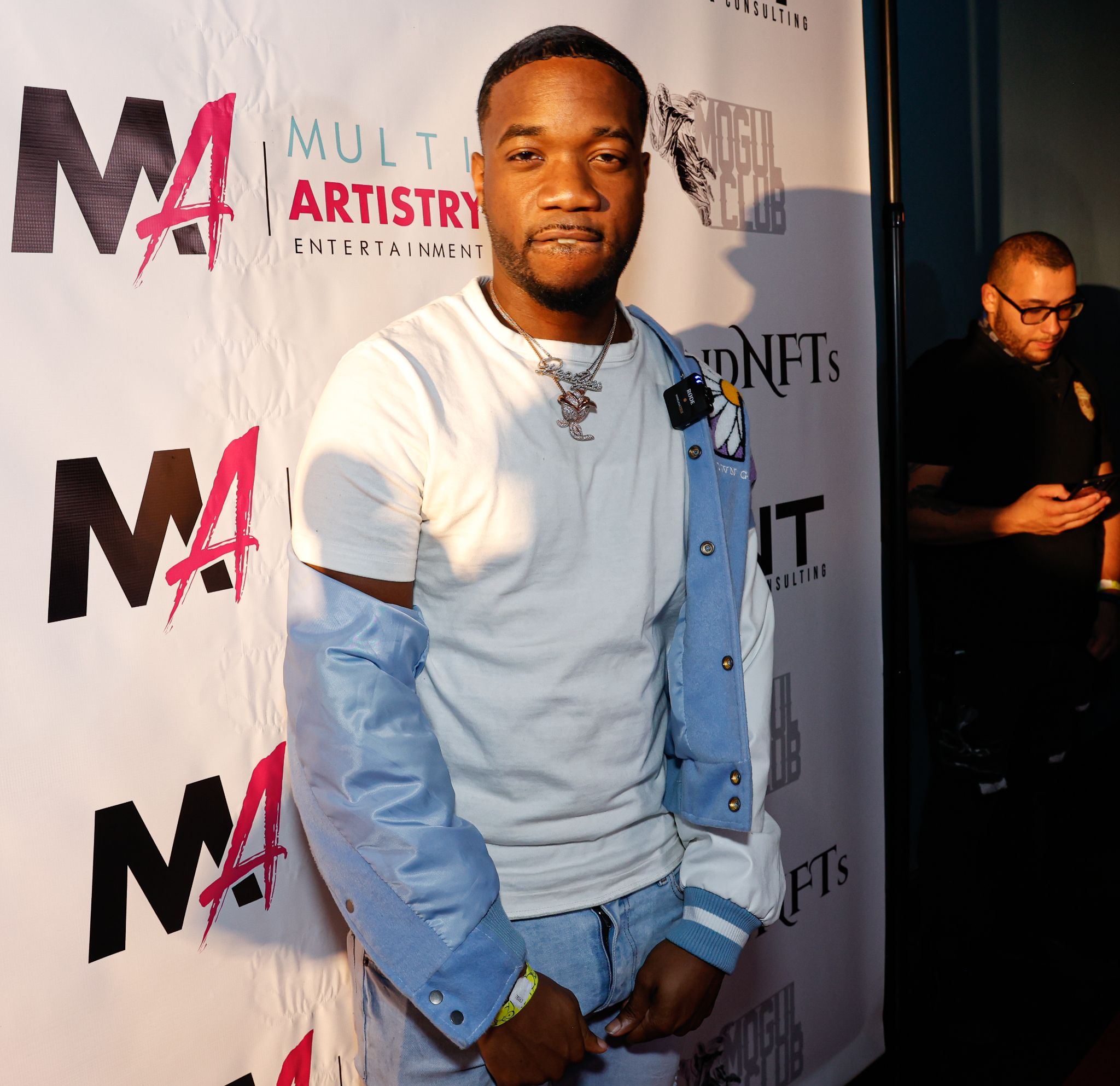 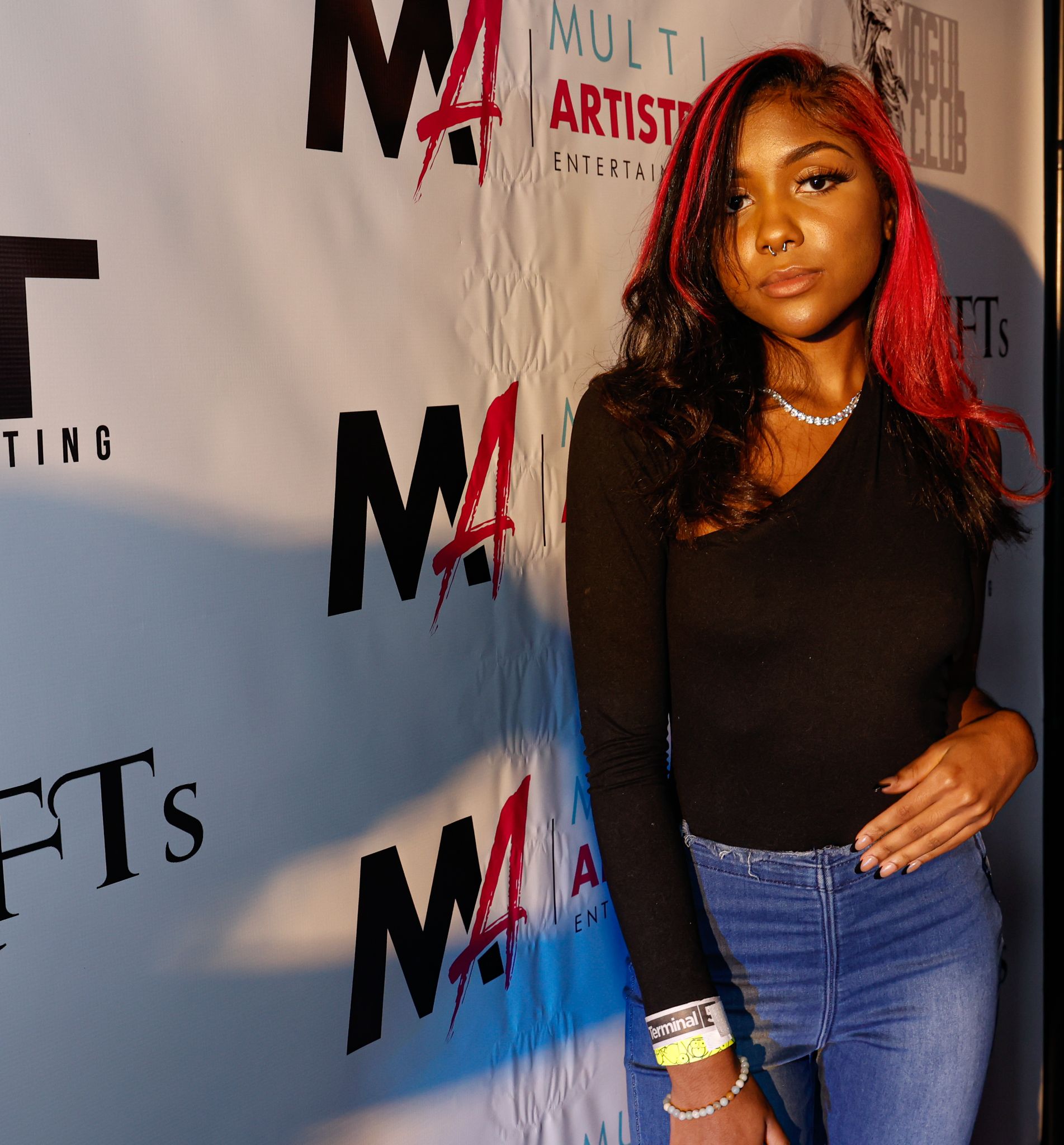 More in Articles
Twitter reacts to old Beyoncé interview, where she said she pretends to be Dominican
Tyra Banks gets roasted on Twitter, due to latest #DWTS outfit, fans ask for Tom back
About Hip Hop Vibe
CATEGORIES
Advertisement
To Top