This year, Doja Cat has been one of the game’s biggest breakout artists. Immediately, she became a sex symbol, which goes without explaining, look at her! All the guys wanted to know more about her, but when they found out her situation, they were majorly let down.

Doja Cat, though, is making hits, teaming with Tyga for her “Juicy” single. It was that video that really put her on the map and now she’s beginning to make her impacts on radio. Given the extra amount of sexy she brings, Doja Cat is starting 2020 off right.

Recently, the 2020 AVN Awards announced their musical performance lineup. Added to that list is Doja Cat, who will definitely have some theatrics. Fans will be able to check her out, on January 25, when she will perform, alongside all the others.

See the promo for Doja Cat’s performance below: 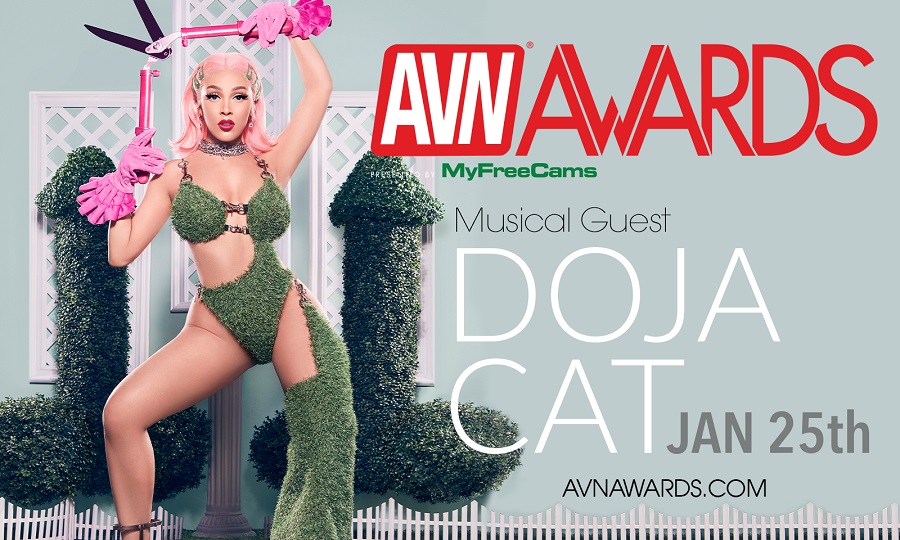 More in Hip Hop News
Judi Jai is releasing her debut EP, “Superstitious,” in 2020 [PHOTO]
Keke Palmer and Quincy dating rumors heat up, once again, after the two spent the weekend in Miami; Keke posted Quincy on her IG Story [PHOTO]
About Hip Hop Vibe
CATEGORIES
Advertisement
To Top