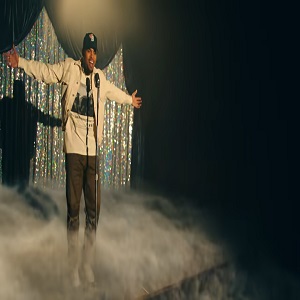 Since 2011, Chris Brown has sat on top of the game, establishing himself as a rapper, on top of being a singer. He has made some dope projects with Young Thug, in recent years. Their “Go Crazy” single was recently remixed.

Chris Brown is definitely a sleeper for 2021’s hottest artist, as he’s been making a ton of features. In addition to his own music, he’s on records with Tory Lanez and G-Eazy. All of that and he still found time for Bobby Shmurda. 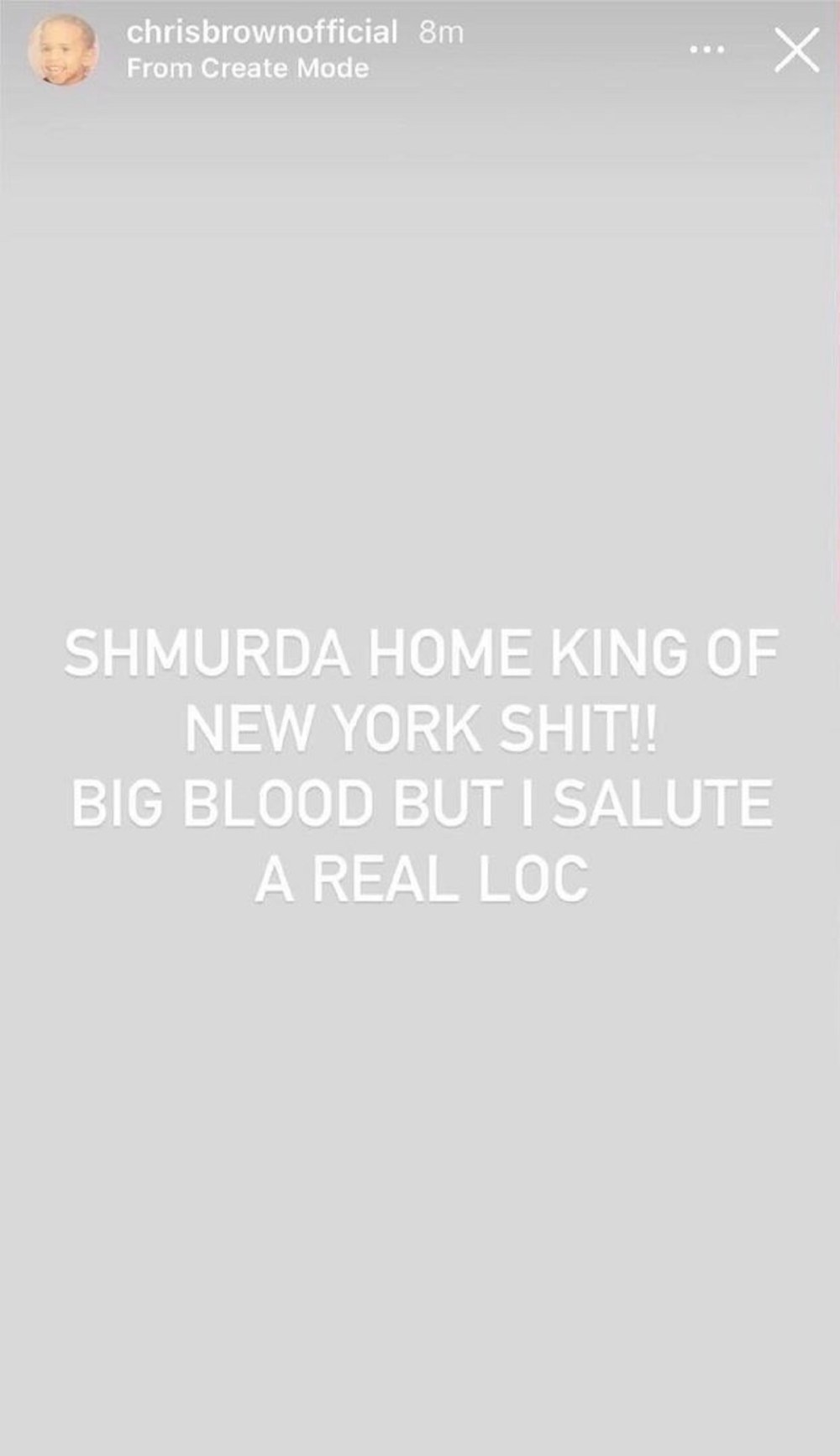 Meek Mill Says He Privately Apologized To Vanessa Bryant After She Blasted Him on Instagram For Insensitive Kobe Bryant Lyrics
Jennifer Williams brags about being the first woman, with a Birkin bag, shown having one on “Basketball Wives,” in 2010 #BasketballWives #BBWLA