Many have since wondered when a new Cardi single would be out and now, the fans may be in for a treat. Cardi took to her Twitter feed to reveal that she has an announcement coming on Monday. She did this while walking down some steps while in a very sexy outfit.

Since then, “CARDI B IS COMING” has been trending heavily on Twitter as fans hope for new music or possible news regarding when her sophomore album would be released. Last week, Page Six reported that new music may be coming soon. Sourced close to the situation added that they heard a record that’s “definitely a club song … it has a lot of energy.” As far as a single, those details were being “ironed out.”

Check out Cardi’s video posted to Twitter regarding this announcement as well as some fan reactions below. 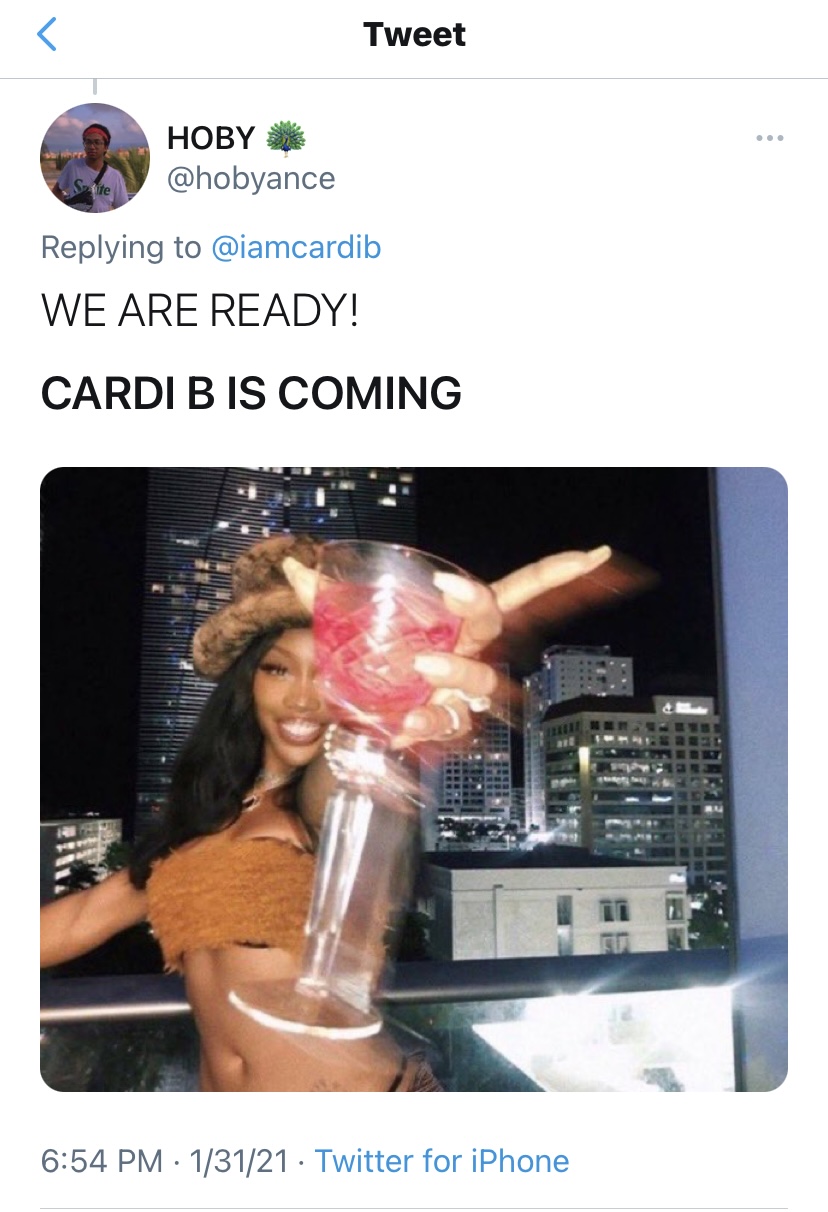 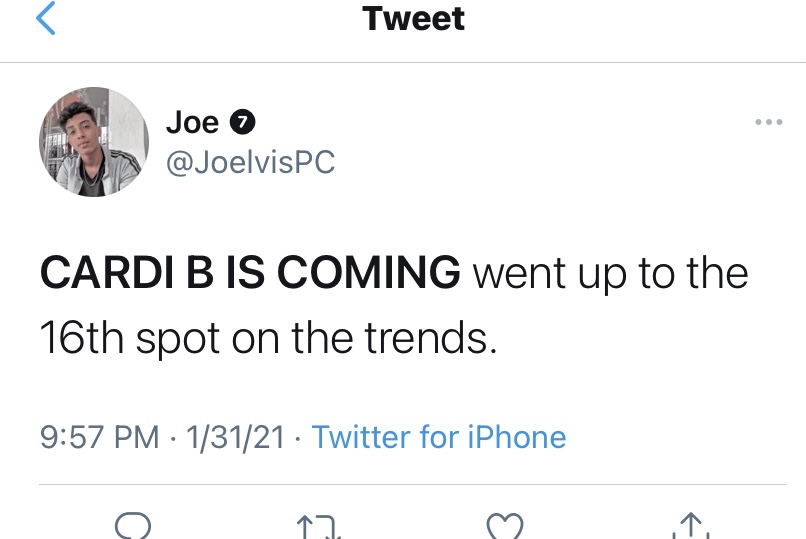