Kelly Rowland took to social media today to reveal that she and her husband, Tim Weatherspoon, have a new addition to the family. She revealed that back on January 21, she gave birth to her second son, Noah. The photo displayed the baby boy with her six-year-old son, Titan.

Noah was born at 8:13pm and weighed in at 7 lbs. 8 oz, and 19 inches. She was also also very excited about the significance about the birth date.

Rowland and Weatherspoon also got married the same year that Titan was born in 2014. The ceremony took place in Costa Rica.

Following her announcement of Noah’s birth, her Instagram comments lit up with joy from people, including celebrities such as LeToya Luckett, Victoria Monet, and Marsai Martin, Reese Witherspoon, and Jennifer Hudson, congratulating her and complimenting on how handsome baby Noah looks. Check out some of the comments below. 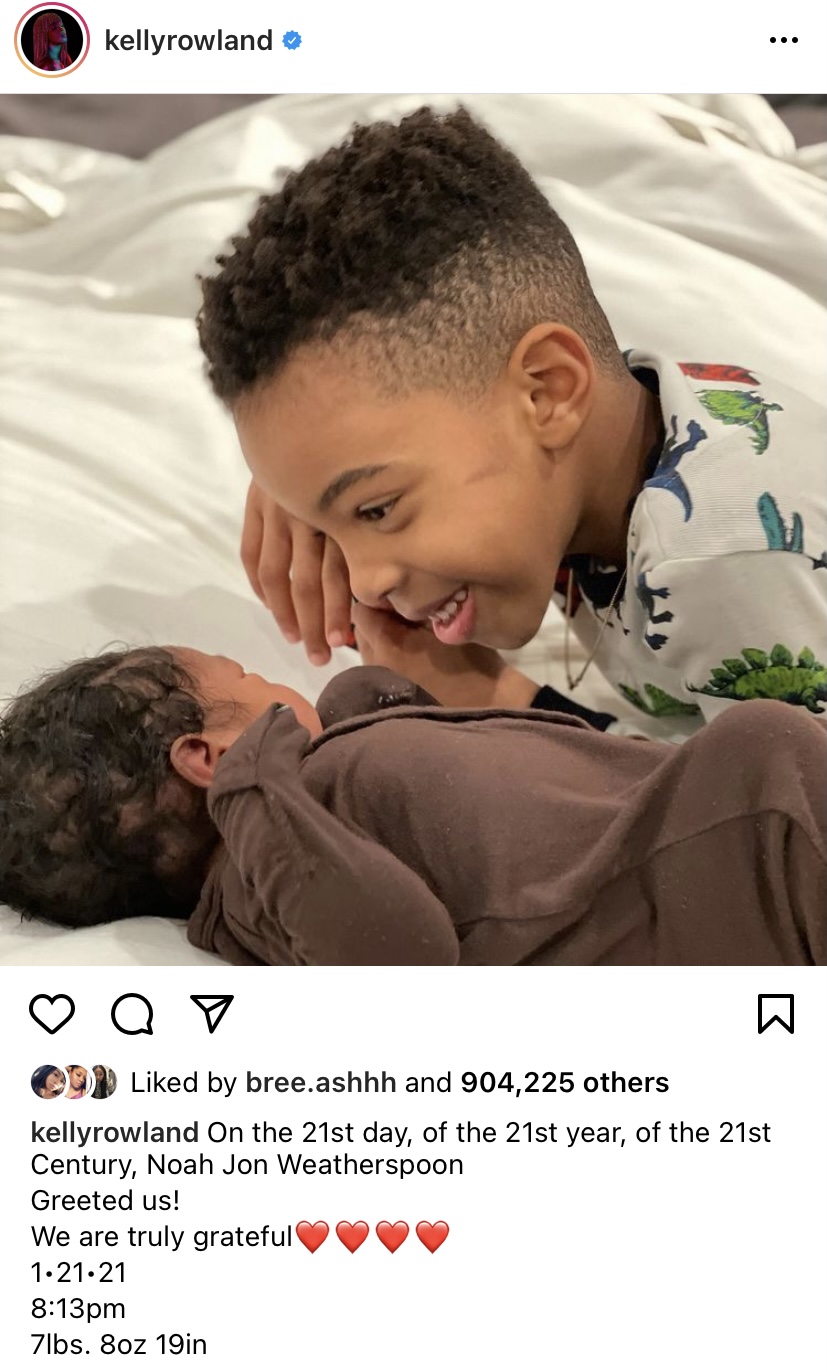 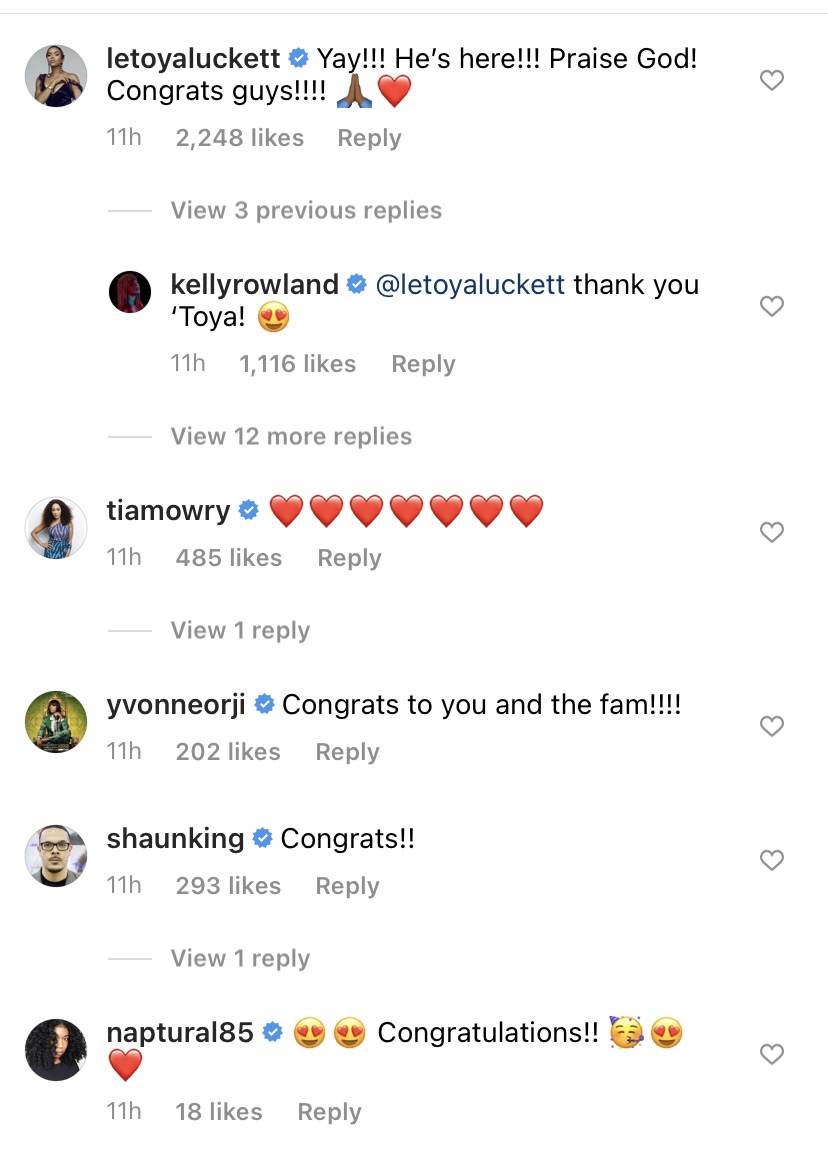 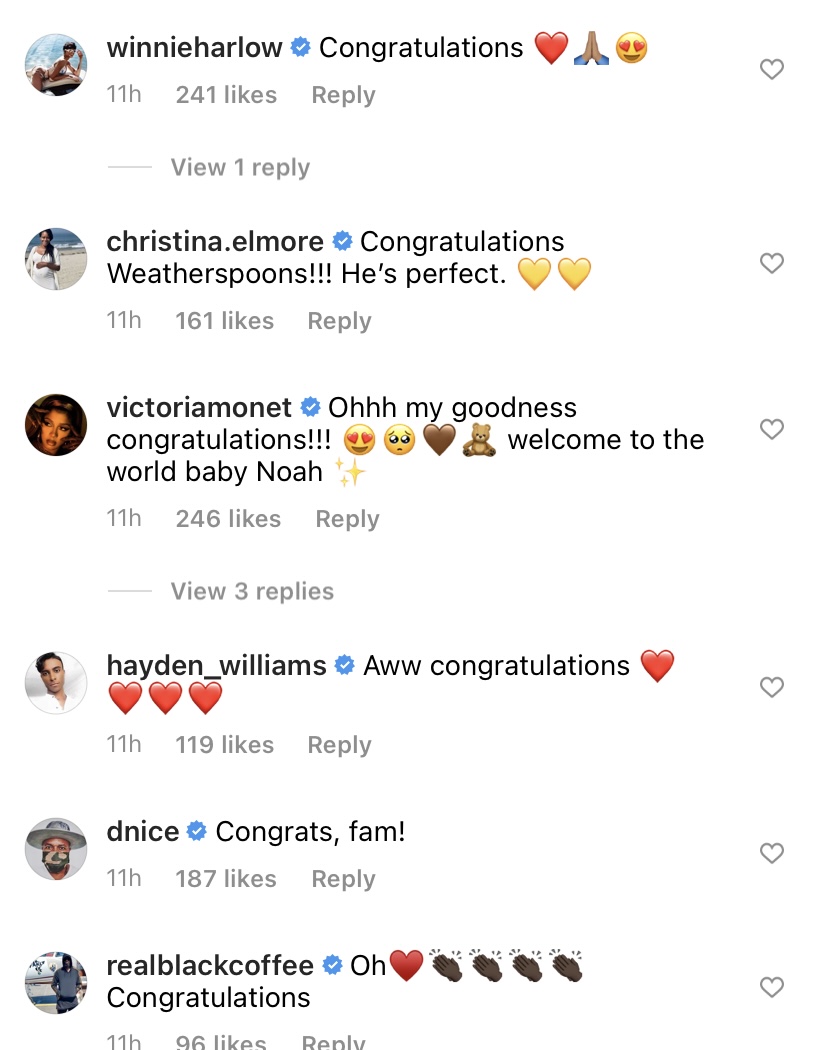 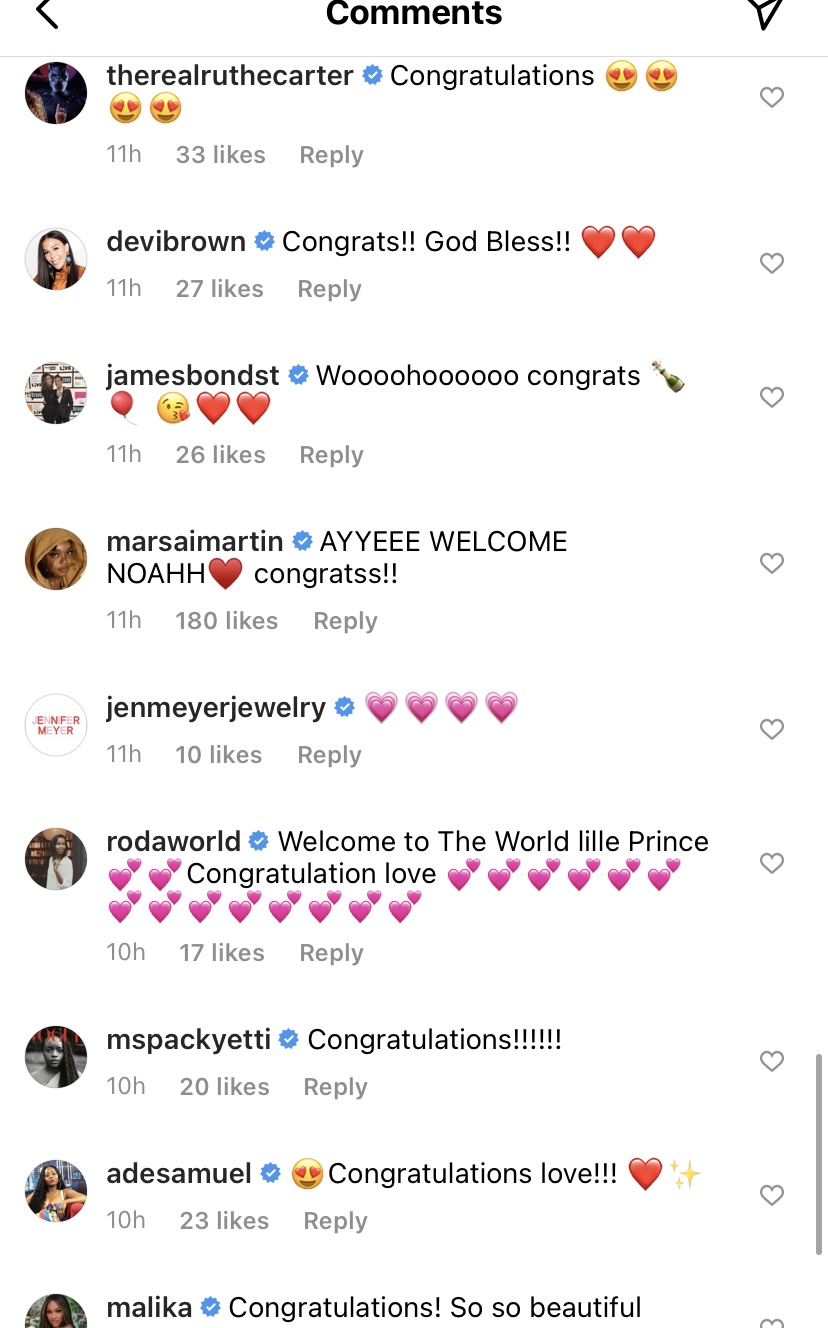 Continue Reading
You may also like...
Related Topics:featured, kelly rowland

Just Rich Gates is the latest TikTok sensation, as “Look Like A Plug” is trending, being exposed to millions of people
Wendy Williams was pregnant by Eric B? Fans on Twitter say this tea is too much, shocked by this info #WendyWilliamsMovie