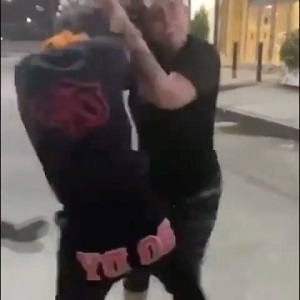 Cuban Doll has beefed with Asian Doll, King Von’s girlfriend, for years, and her mourning did nothing to stop Cuban’s disses. Though Cuban’s insults were more towards Asian Doll, she upset King Von’s family. This led to Cuban Doll and Kayla B, Von’s sister, getting into the beef.

Today, Cuban Doll and Kayla B spent all day dissing each other, on Twitter. Unlike most Twitter beefs, these ladies decided to do something about, meeting up to fight. Fans on Twitter are mostly dragging Cuban Doll, over the fight, saying that she lost, and all they did was pull hair.

Read Cuban Doll and Kayla B’s tweets and the tweets about them below: 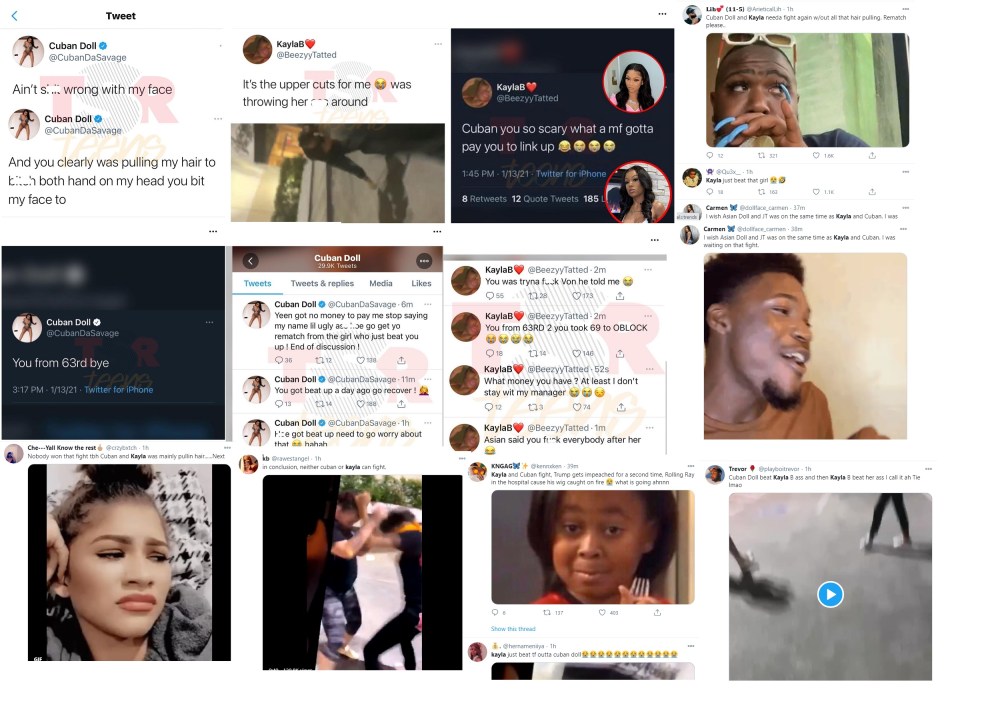 Splash Rob is one of the biggest figures on Cleveland’s hip hop scene, as a DJ and promoter, and now he’s coming for the rap game, pushing for his single, “Right Now,” to be the biggest of 2021
CUXTHROAT is an artist to look out for, in 2021, delivering 60,000 views in on month on “Trap Out A Sportscar” music video, and introducing new genre, Trap Rock