Last month, Rowdy Rebel was finally released from prison after six years. That was almost the case for his close friend and fellow GS9 rapper, Bobby Shmurda, but was denied parole. His official release date is December 2021.

The New York Times reported last week that Shmurda may be eligible for a conditional release next month, though. According to his mother on Instagram, it appears that this February date will in fact happen.

“My #MCM….. I am counting down just wishing we could run straight to February right quick,” she captioned the pic. “The come back wil be Epic!!! I can’t wait to hug my child it had been almost a year anxiety is getting the best of me.”

Many also feel that Shmurda’s comeback will be epic as well. Fans have waited since December 2014 for his return. That year, he turned into a star with his “Hot N*gga” single before being arrested for conspiracy to commit murder, reckless endangerment, and drug and gun possession. 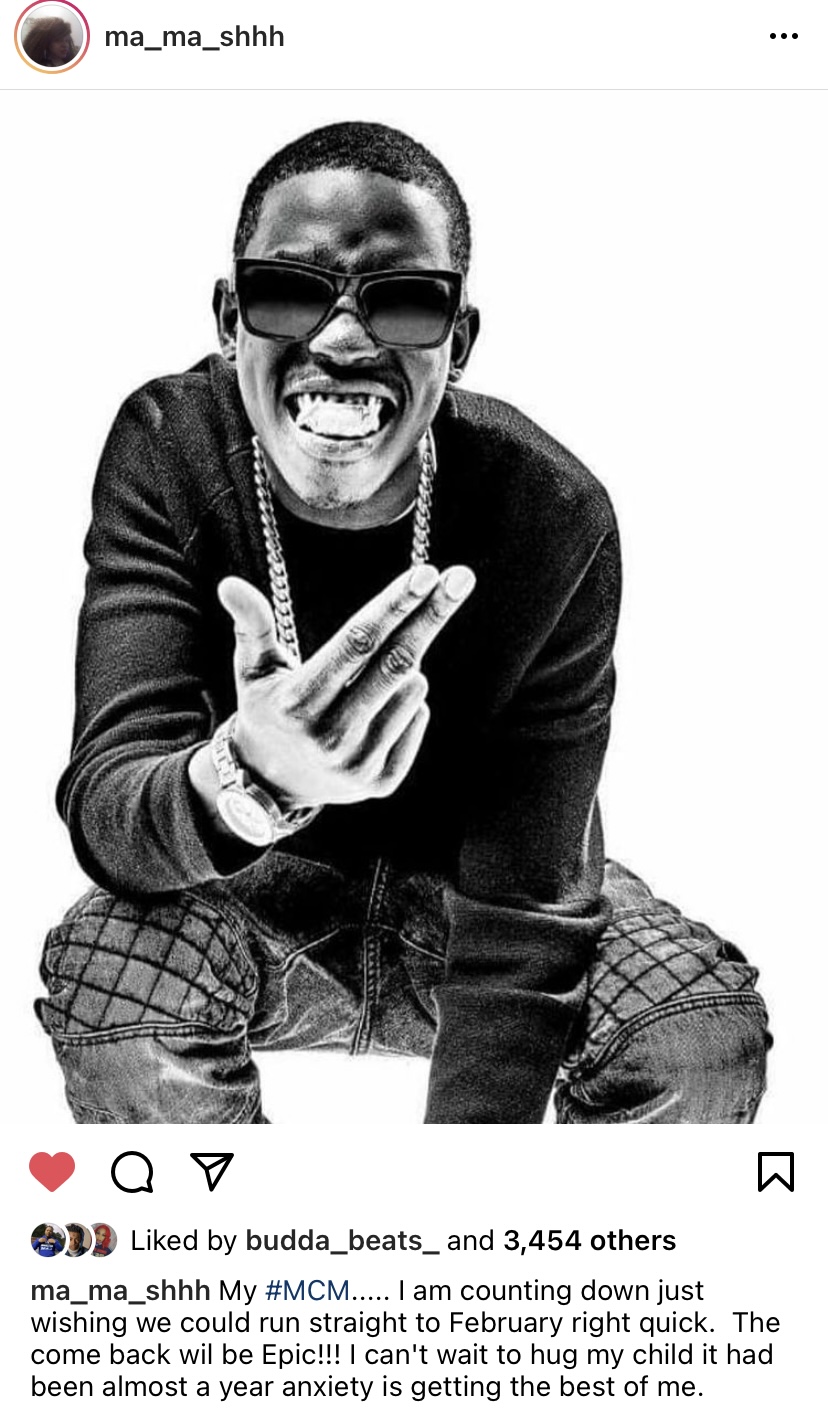