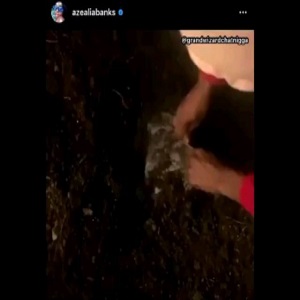 There was a time when Azealia Banks was the most-promising rising artist in the game. Nearly eight years ago, Banks had a high-profile project in the works. The likes of Missy Elliott were working on the project, before her controversies took over, cancelling the project.

Azealia Banks remains one of the most-talented artists in the game. It is her choice to troll on social media that’s held her back. When her time came, she was dissing Lil’ Kim and Nicki Minaj, now often throwing shots at the likes of Cardi B and Doja Cat.

This afternoon, Azealia Banks caused major controversy. She shared a video to Instagram of herself digging up her dead cat and boiling it. A very controversial moment, Twitter is going in on Azealia Banks, with people making jokes about her cat, and Doja Cat’s cat.

Read the tweets about Azealia Banks below: 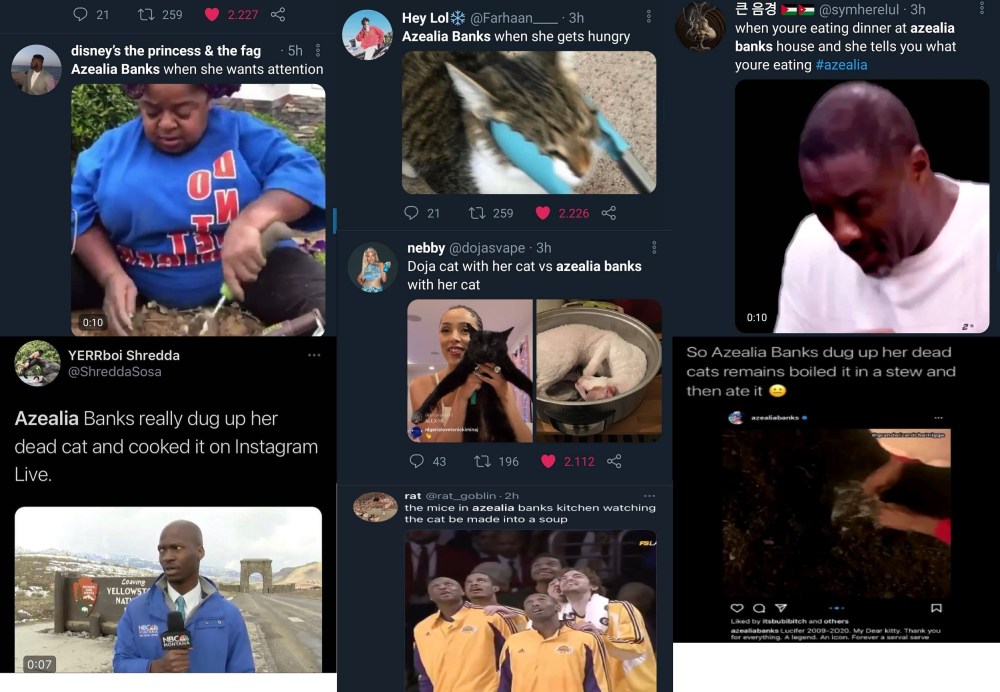 Kyrie Irving is reportedly “off the grid,” after video of him partying with hundreds of people, with no mask on, goes viral; Twitter goes in on Nets’ star guard, saying Kevin Durant should’ve stayed in Golden State, and that KD’s burner account has to be going off [VIDEO]
21 Savage’s Manager, Mega Meezy, Emphasizes To Artists Wanting a Feature That They Need at Least $100,000