Skip to content
You are here
Home > Hip Hop News > Ceaser speaks out on controversy, surrounding him and his daughter, Cheyenne, who is accusing him of assaulting her, saying his name will be cleared, but not at the expense of his child #BlackInkCrew [PHOTO] 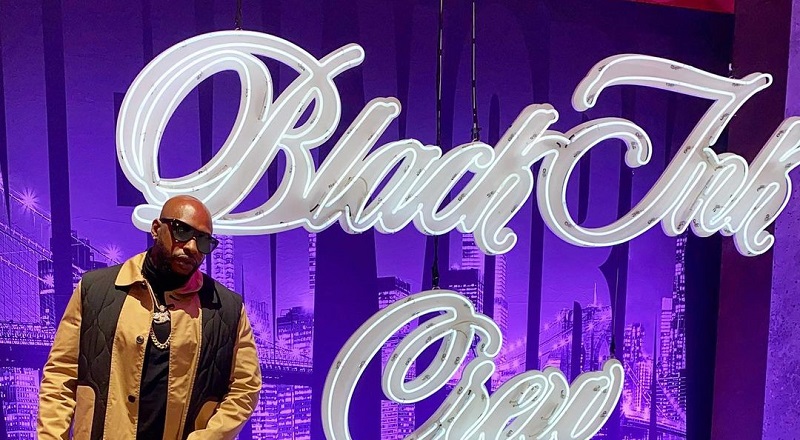 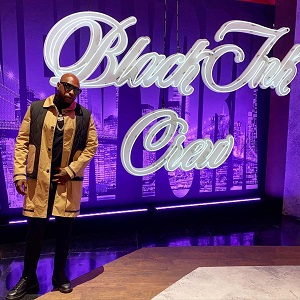 Last week, Ceaser, from “Black Ink Crew,” was put all the way on blast by his daughter, Cheyenne. Circumstances didn’t allow for Ceaser to be as involved in her life, as he would have liked. Obviously, this created a bit of tension between daughter and father.

Ceaser being on “Black Ink Crew” definitely has impacted his relationship with all of his children. That, plus having a new love interest in his life splits his time. But, his daughter went as far as accusing him of actually assaulting her, going far beyond regular abuse.

Recently, Ceaser took to Instagram, with a post, where he speaks about forgiveness. In the comments, a fan came to Ceaser’s defense, claiming his innocence. Further, Ceaser elaborated on this, in his replying comment, saying his name will be cleared, but not at the expense of his child. 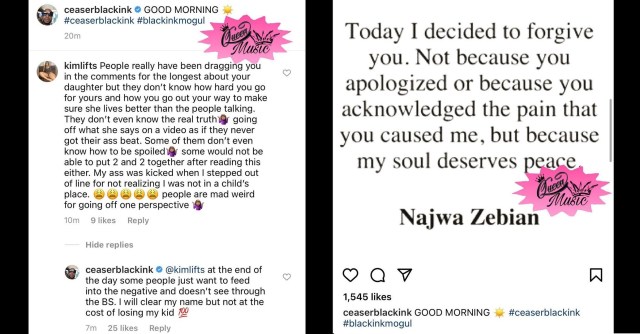