Michael B. Jordan and Lori Harvey have been rumored to be dating ever since Thanksgiving. The day before, they were seen getting off of a Delta flight as they were reported to have been spending this holiday together.

Harvey and Jordan also spent New Year’s Eve together in Utah as they were also seen getting off of a flight. Now, the star actor and Harvey have finally confirmed that they are official.

Harvey put up a post on her Instagram account of two photos that they took together. One was near a Christmas tree and the other was her smiling next to him with her eyes closed. Jordan’s photos on his account featured the two in the dark enjoying each other’s presence.

In 2020, Harvey was trending for the first half of the year for dating Future. That didn’t last long as the two stopped posting each other in the summer. They had kicked off the year spending time in Montego Bay, Jamaica for Harvey’s 23rd birthday and they also visited Abu Dhabi and Lagos, Nigeria. 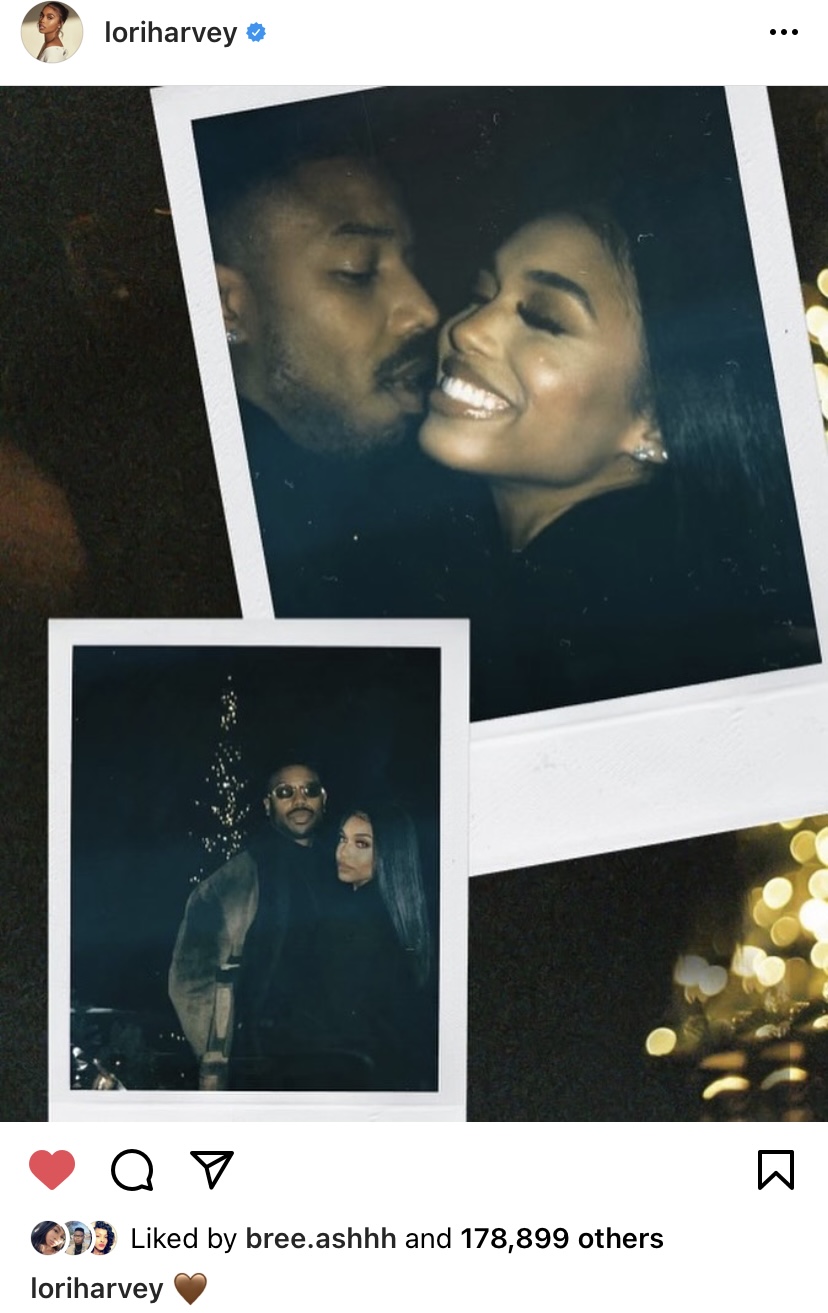