Skip to content
You are here
Home > Hip Hop News > Keri Hilson gets brutally dragged by Twitter, over her defending Donald Trump, after his accounts were suspended, citing “Freedom of Speech,” with one fan saying they were right to end her career 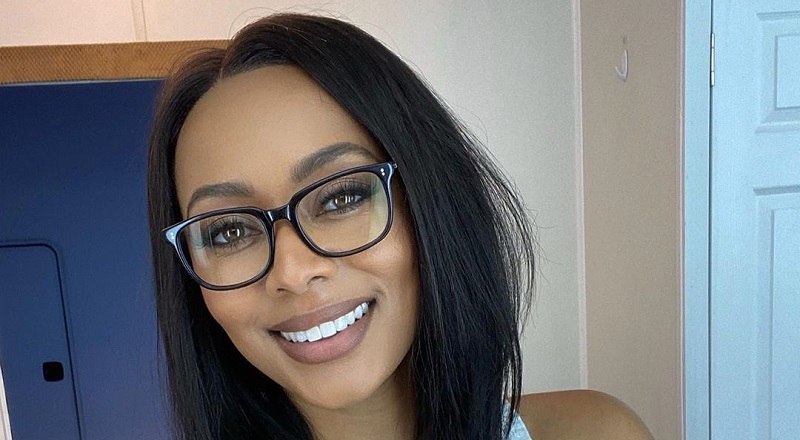 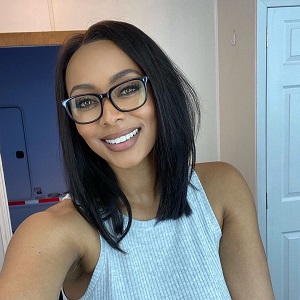 When Keri Hilson speaks, on Twitter, she is normally speaking on controversial topics. Definitely, she is an independent thinker, who goes against the norm. Because of this, Keri Hilson often finds herself being scapegoated on Twitter.

This week, the big story is Donald Trump being banned from Twitter. It is something that many people feel should have happened a long time ago. However, Keri Hilson doesn’t agree that this was the right action to take.

Keri Hilson used Donald Trump’s social media suspension as the example for her argument. She warned that they are starting with Trump, but if that people aren’t careful, Freedom of Speech will be taken away. Fans on Twitter took this as Keri Hilson defending Trump, and began to drag her over it. 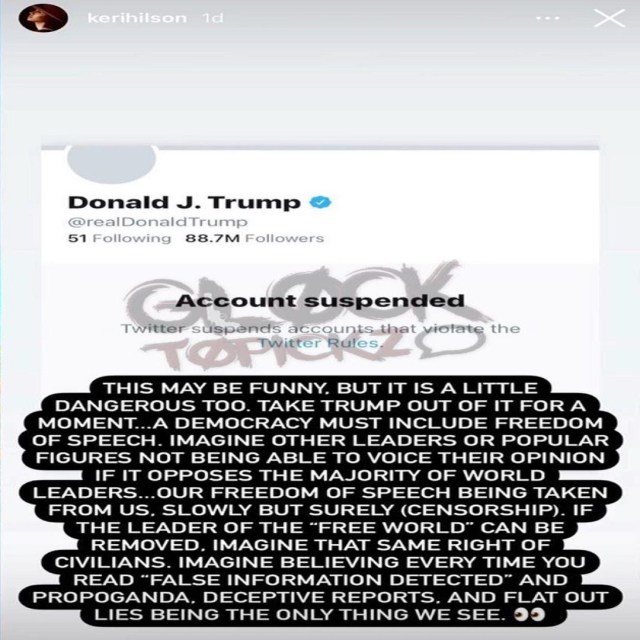 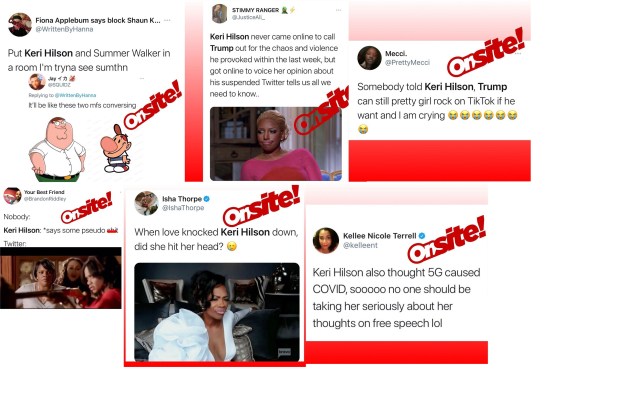