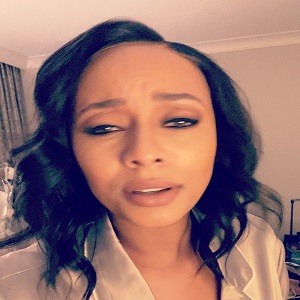 Normally, when Keri Hilson is trending on Twitter, it is people taking shots at her. This time, it was her responding to Donald Trump being permanently banned from Twitter. Many fans enjoyed seeing Trump being silenced, Keri Hilson had a different perspective.

Keri Hilson spoke out, using Donald Trump as the example. While she said “take Trump out of the equation,” people were not having any of that, at all. As soon as Keri Hilson said Freedom of Speech was taken, fans pounced on her.

After being dragged, all day, and accused of defending Donald Trump, Keri Hilson decided to fire back at people. Pointing out how she clearly said “take Trump out of the equation,” Keri Hilson accused people of intentionally misreading her message. Essentially, Keri Hilson accused fans of wanting to drag her. 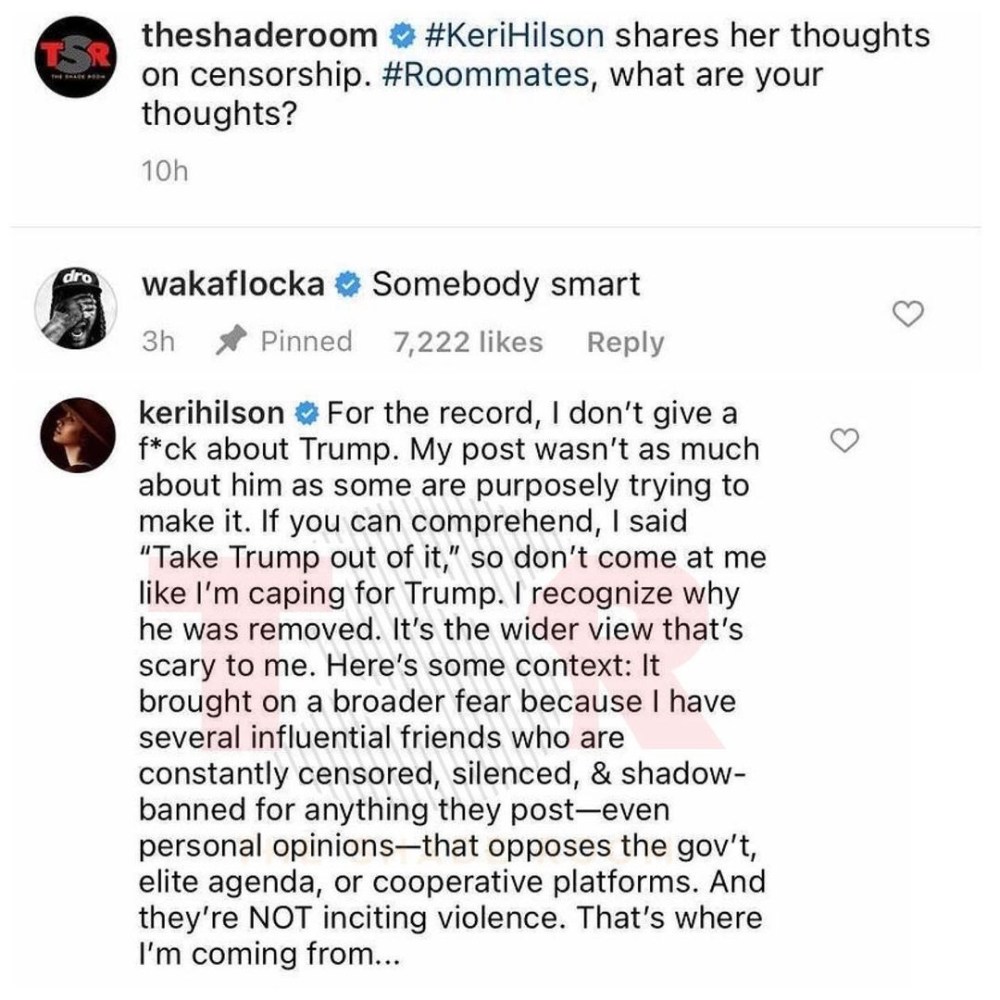