Back in the fall, Yaya Mayweather revealed that she was pregnant by NBA Youngboy. She had her baby shower in early November as well but the Louisiana rapper wasn’t present.

This afternoon, Mayweather took to her Instagram story to reveal that she’s given birth. The baby is a boy as she had Queen Naija’s “Mama’s Hand” playing. Youngboy hasn’t spoken on the birth yet due to him being off of Instagram again.

Youngboy also isn’t even dating Mayweather anymore as he’s been with Jazlyn Mychelle. She recently posted the two on a snow trip as he was pulling her on a sled. This definitely doesn’t look good for Mayweather as she was already single before giving birth. She also faces 99 years in prison for stabbing Youngboy’s other baby mama at his Houston home last spring. 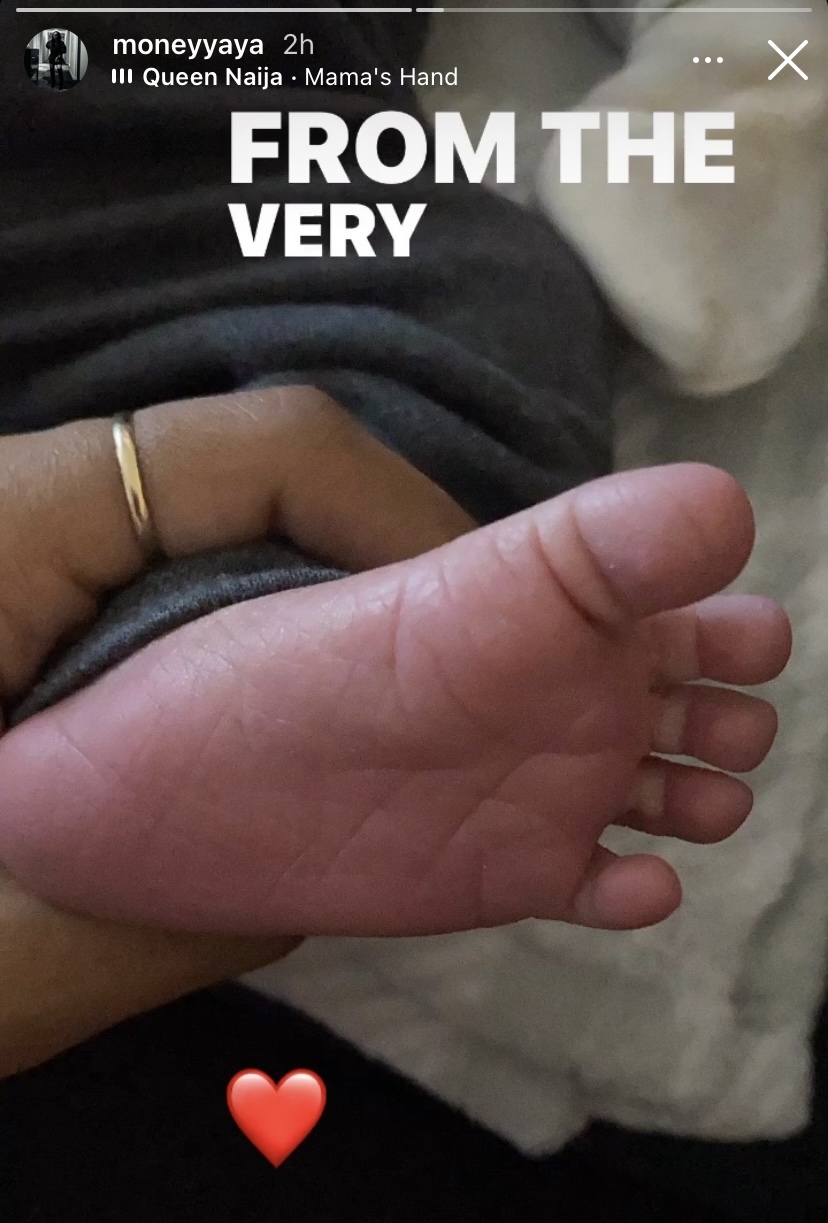