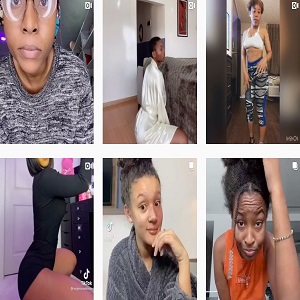 There’s no question, Erica Banks has one with “Buss It,” a song she recorded a year ago. After everything Carl Crawford went through, he has an artist to build 1501 around. To that end, yesterday Erica Banks revealed she signed with Warner Records.

“Buss It” dropped, last summer, to relatively strong viral success. But, towards the end of 2020, the song began to pick up traction on TikTok, where a lot of artists have blown up. The song has since exploded on the app, and is now becoming a radio hit.

The #BussItChallenge hashtag has been all over Twitter and Instagram, over the past week. But, this morning, it has completely taken over the internet, with more people than ever dancing to Erica Banks’ hit. This morning, fans are waking up to hilarious dances, and it is giving them laughs, giving them life, they love to see it!

Watch the #BussItChallenge videos below:

Read the tweets about the #BussItChallenge below: 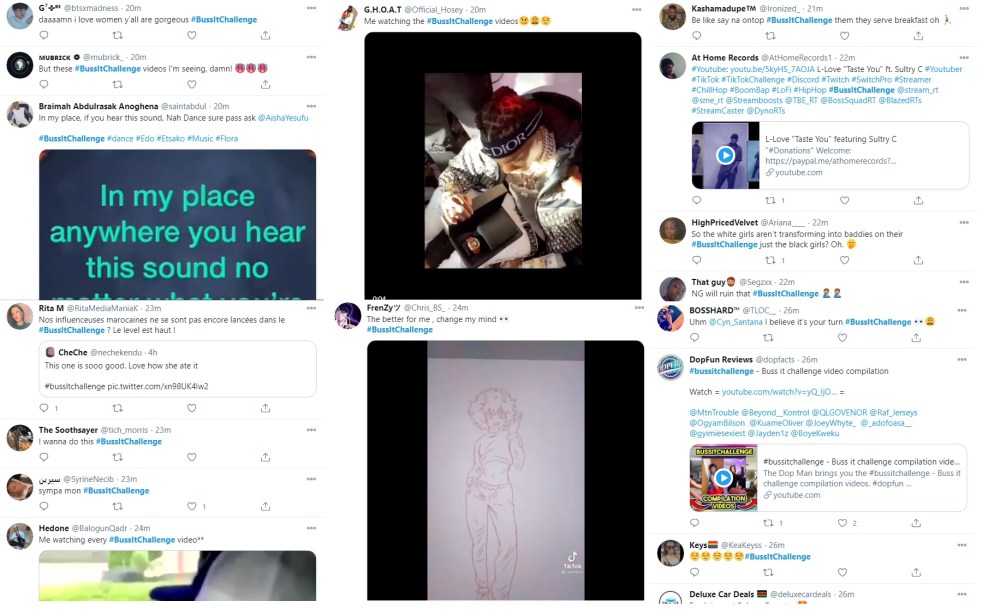