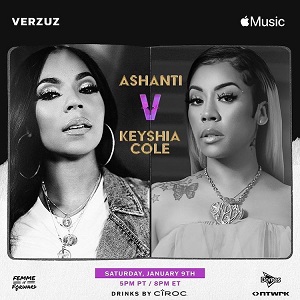 One of the most-interesting Verzuz battles not associated with beef is the Ashanti/Keyshia Cole battle. These two ladies make a similar style of music, with Keyshia Cole essentially picking up where Ashanti left off. That is what makes their Verzuz so interesting.

Back in December, fans were eager to see Ashanti and Keyshia Cole face off. But, Ashanti had COVID-19, though she was asymptomatic, and Verzuz waited until the last minute to call it off. The original plan was for them to battle in person. 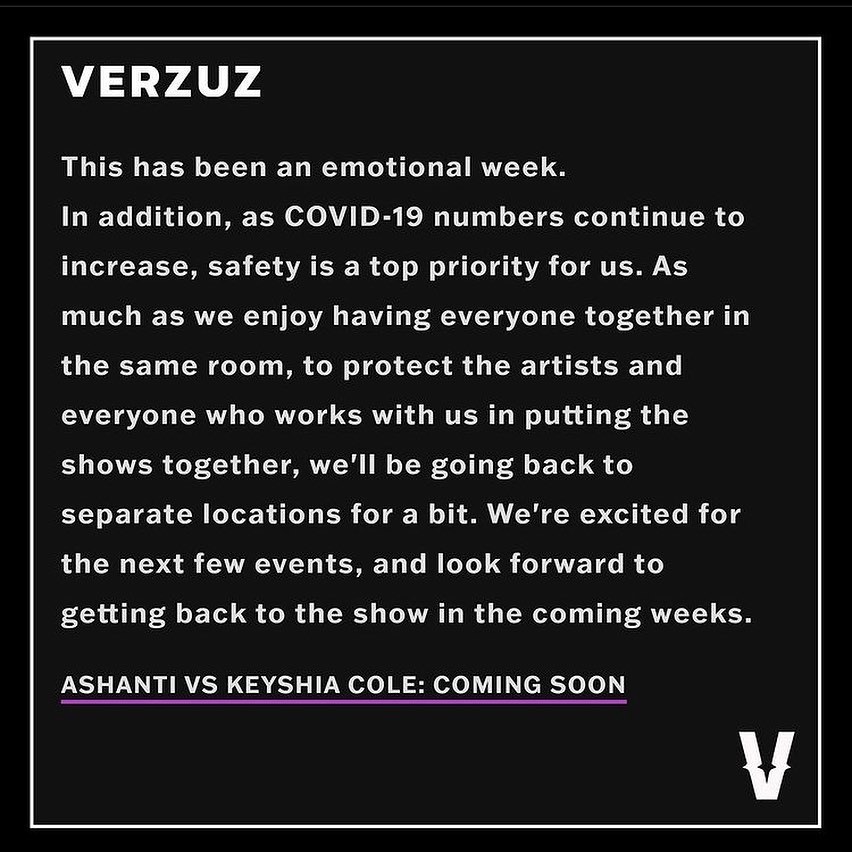 #BussItChallenge has hilariously woken Twitter up, this morning, as people are getting their laughs in and their life from people dancing to Erica Banks’ hit single [VIDEO]
Oil Spill Ent. and Cognac Gunna present “The 910 vs. The 252” event, for Eastern North Carolina, in Havelock