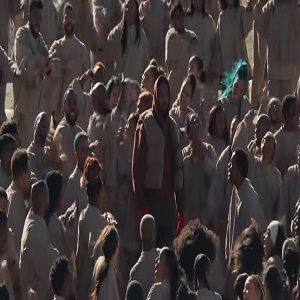 After some difficult relationships, the world watched Kanye West find love with Kim Kardashian. From there, came a new family, but he began struggling more than ever, with mental health. There was the infamous Jay-Z rant, him dissing Kris Jenner, and now the divorce.

Clearly, Kanye West is struggling, and many of his actions are a cry for help. The rumors are that Kim Kardashian is filing for divorce and that “they’re done.” Now, a person on Twitter has compounded those issues, starting a rumor that Kanye had an affair with Jeffree Star, and that’s the reason for the divorce, and this now has Kanye trending on Twitter. 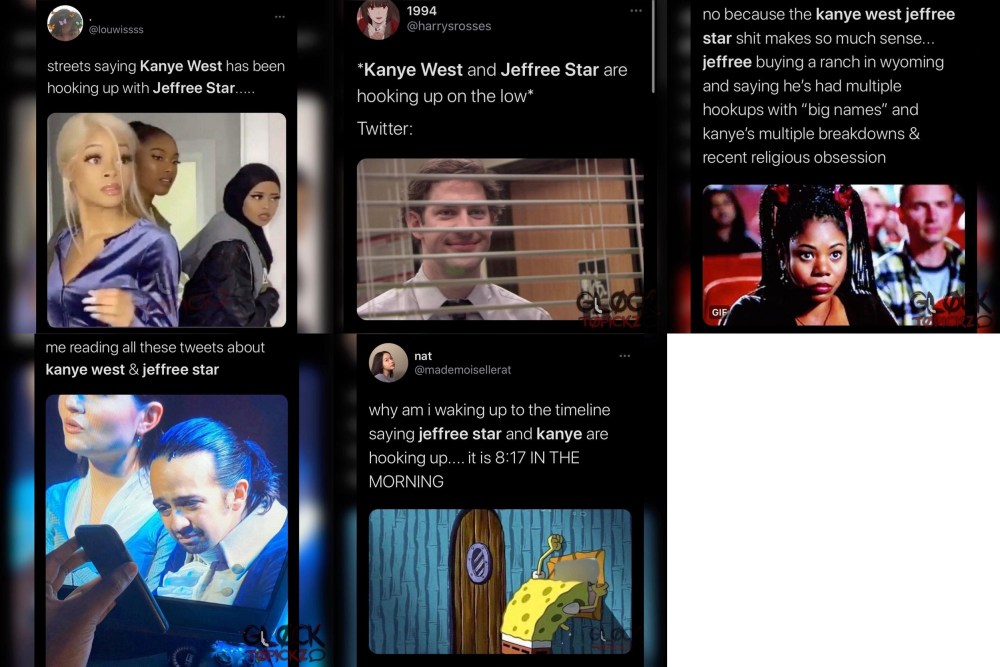 Joah Versacci, rising Latin artist from New Jersey, returns with his “Paolo Guerrero” music video [VIDEO]
Aysia Ryan, a 21-year-old woman, from Windsor, Connecticut, gets arrested for robbing a liquor store and trying to sell the liquor on Snapchat