Skip to content
You are here
Home > Hip Hop News > Aysia Ryan, a 21-year-old woman, from Windsor, Connecticut, gets arrested for robbing a liquor store and trying to sell the liquor on Snapchat 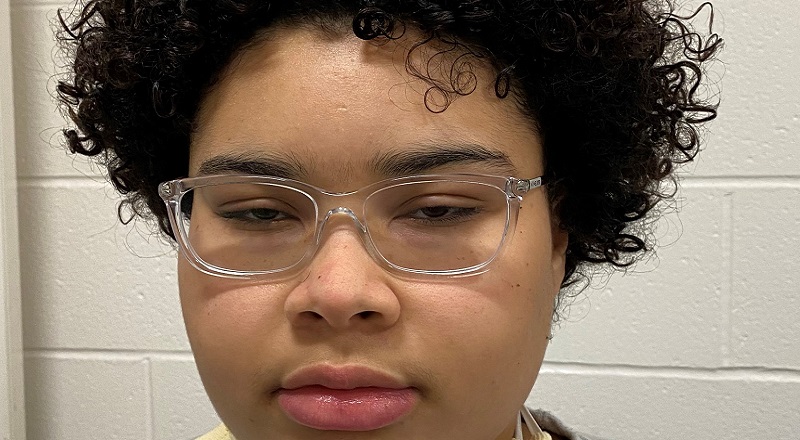 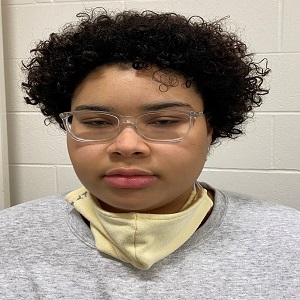 People never cease to amaze, with the things that they come up with to do. In Connecticut, Aysia Ryan is well-known, but for all of the wrong reasons. Often, she is making the news for being involved in various crimes, related to robbery.

This time, Aysia Ryan has committed a crime, which is likely to go viral, because of how outrageous it is. Along with an unidentified man, Ryan went into a liquor store, which they would rob. The two people would steal $800 worth of liquor.

Aysia Ryan, age 21, of Windsor, Connecticut, was arrested for robbing a liquor store and charged with third-degree robbery, third-degree reckless endangerment, conspiracy to commit fifth-degree larceny, operating a motor vehicle under suspension and misuse of marker plates. Fleeing the scene, she and an unidentified man hit an employee with their vehicle. Police tracked her down, finding her on Snapchat, attempting to sell the liquor, and is now being held on a $25,000 bond.