This afternoon, Tory Lanez revealed that he has a record on the way with DaBaby. The post contained a photo of the two in all-black as a woman is in a bed. Tory is holding onto a Bible while DaBaby is holding some gold object. A music video will also be filmed for this collab.

This announcement came as a shock considering that DaBaby has worked frequently with Megan Thee Stallion over the last few years and that people are canceling Tory for allegedly shooting Megan Thee Stallion last summer. DaBaby have collaborated with Megan on records such as her 2019 “Cash S*it” single his 2020 “Nasty” song last year which also included Ashanti, and her “Cry Baby” song from her 2020 debut studio album, ‘Good News.’
Megan has since responded to the upcoming collab as she subliminally tweeted “Nice try.” She added that this Tory x DaBaby record is old and happened before the shooting. Therefore, Megan added that she will move forward with shooting the video for Cry Baby with DaBaby. 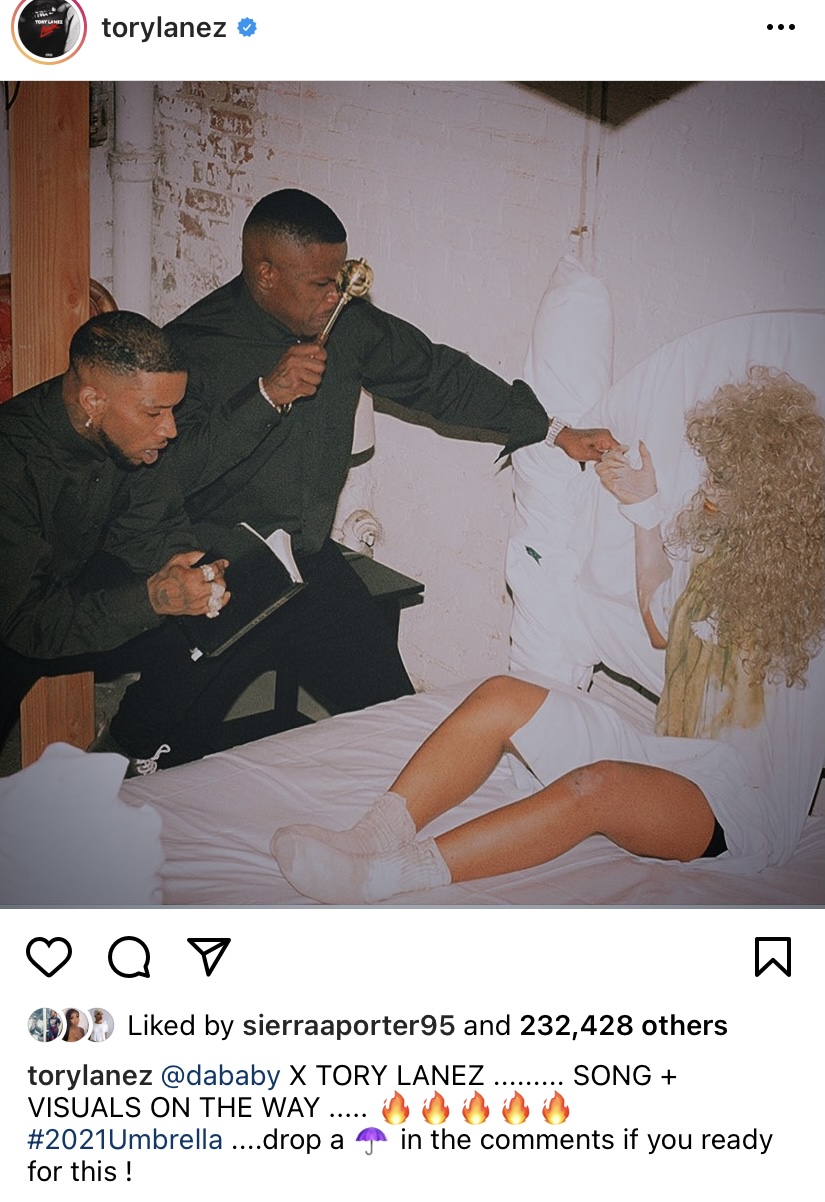 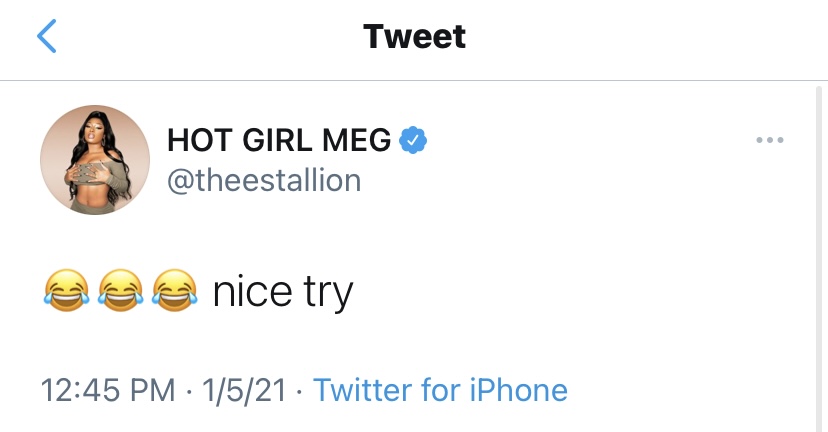 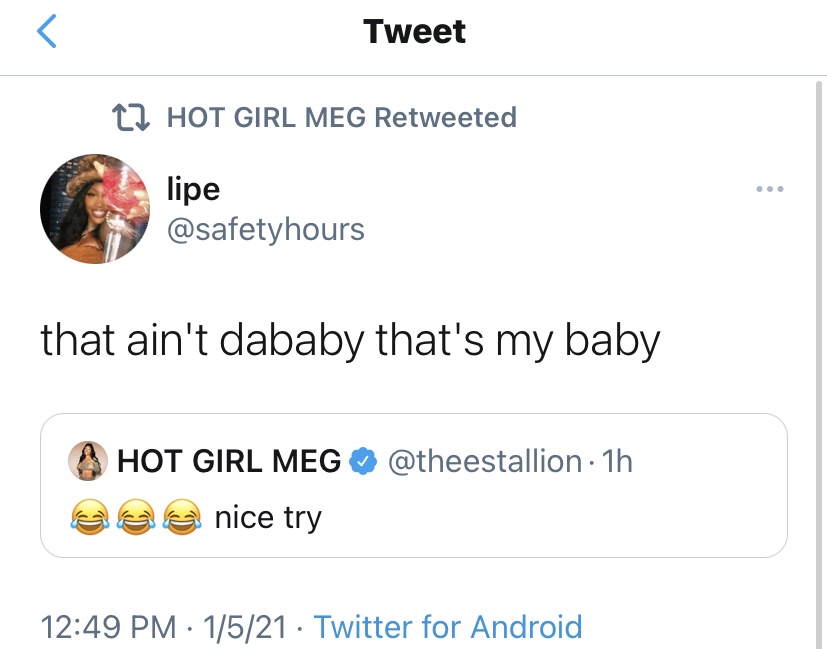 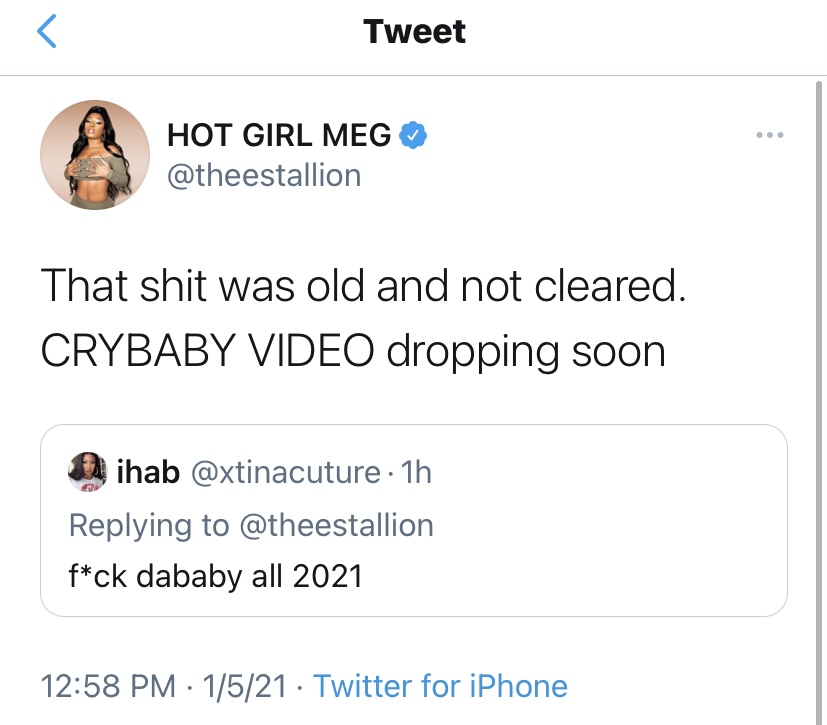 2021 GRAMMYs Postponed Due To COVID-19 Concerns; A New Date in March is The Goal
Rashad McCrorey, a well-known entrepreneur, decided to self-quarantine in Ghana, leading to a modern-day “Back to Africa” movement